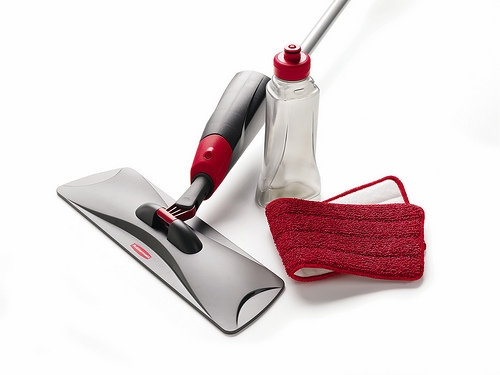 Being a vacation rental host is no walk in the park,..you might feel overwhelmed by the many responsibilities you need to handle every time you are welcoming a new guest or saying goodbye to another. You want to provide a great experience for your guests at all levels and that includes a great, clean and fresh place for your guests to enjoy and for you as a host to boost your cleaning rates which means more bookings and revenues.

Vacation rental hosts are provided the opportunity to choose from a wide variety of deals that offer all kinds of helping services to become great hosts and providing hotel-like experiences in the comfort of a private place. These services include cleaning services to name a few. END_OF_DOCUMENT_TOKEN_TO_BE_REPLACED 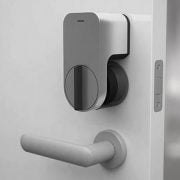 Vacation home rental hosts have a lot to get done before their guests arrive. Guests are usually coming from far places and they are governed by delays in transportation schedules. This fact greatly affects hosts as well as they need to be available at the rental place to provide the keys to their guests for access. Waiting for guests to arrive could be a painful process, it is time and effort consuming.

Great solutions have been developed to make the key exchange process an easy and simple one. There are many kinds of keys and locks in the market that can be bought and utilized easily. Some of the best available locks are Electronic locks, Smart Locks and Rocklock. END_OF_DOCUMENT_TOKEN_TO_BE_REPLACED

Traveling for the first time? Are you feeling a wave of conflicting emotions? Fear, hope, anxiety, and excitement? We are excited about new possibilities, but afraid of the unknown at the same time. The following tips will be useful for you as you travel for the very first time.

END_OF_DOCUMENT_TOKEN_TO_BE_REPLACED

Travelling fascinates a lot of people and everyone out there is ready for a trip. However; there is only one thing, largely, that holds people from travelling to far away distances, and that is a ticket price.

Well, the good news is, you do not need to be rich to travel far away! Ideas of various travelers, discussions on social media, advertisements for travels and destinations have exposed great ideas to travel far away, practically with no or little money paid for tickets.
END_OF_DOCUMENT_TOKEN_TO_BE_REPLACED 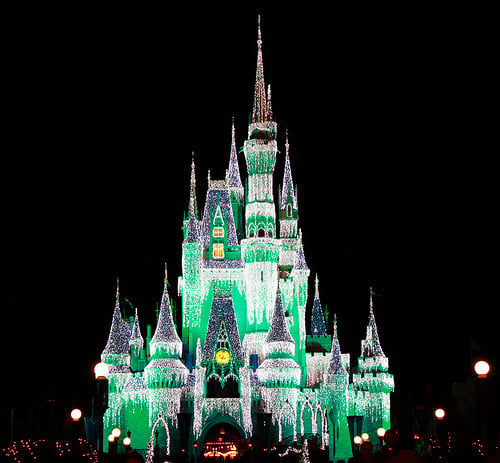 Florida, also known as the “The Sunshine State”, is one of the major tourist hotspots in the USA. Florida beaches are one of the most popular tourist attractions as well as theme parks like Universal Studios, Disney World, and Sea World. Besides the aforementioned popular destinations, the state also contains some of the best locations which are in somewhat secluded areas. Regardless of preference, Florida contains something for every type of tourist.

Who can resist the magical kingdom? As you guessed it, not many. Walt Disney World is Florida’s one of the most famous destination spots. Disney World of Florida is the flagship of Disney World Resorts Empire. The resort was opened on October 1, 1971, and according to various sources i.e. Forbes, is the most famous and visited vacation resort having more than 52 million yearly attendances.