What you see in City of Rome tourist guides is nowhere near what it should have been. Read about the anecdotal (and ridiculous) temple-large errors made by Ancient Romans.

From cats laying on every corner of the ancient lapis Tiburtinus, ruins to no-frill Pizza Ebraica in the Jewish Quarter in one of the 200-year-old bakeries, the ancient Romans (and their further generations) have left a lot to explore for those visiting Italy. Read this if visiting the Ancient City of Rome on Christmas or celebrating the New Year 2020. 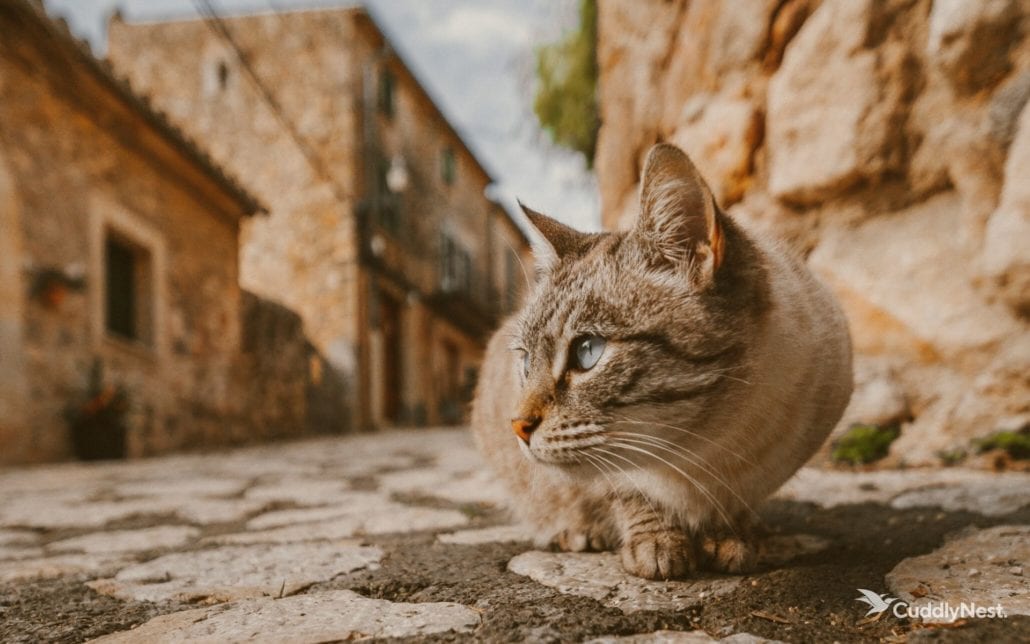 While Torre Argentina is just one of the many historical squares in the very centre of Rome dating back to the Republica times, the cat sanctuary is surely worth a visit. Just near the portico of Pompey where the famous betrayal of Julius Caesar happened in 44 BCE, volunteers take care of around 130 cats. The Torre Argentina square itself is built on remains of Pompei Theatre and is the ancient Campus Martinus. Named after Strasbourg, the square homes 4 temples. The assembly of temples was once encircled by a circus, Roman Baths of Agrippa, Circus Flaminius, and  Porticus Minucia Frumentaria, enclosing the ancient square.

You may come across cats in Rome almost anywhere you go, due to Italy’s no-kill cat law. The famous cat sanctuary, however, was upstarted by gattare, or cat ladies, who upon the excavation of the site, started to take care of the sick and wounded ones. Today, when visiting the Torre Argentina Temple D, you can watch cats sunbathing on ancient steps either from street level, or head down the steps to the underground office, where you can adopt or give a donation to the sanctuary. 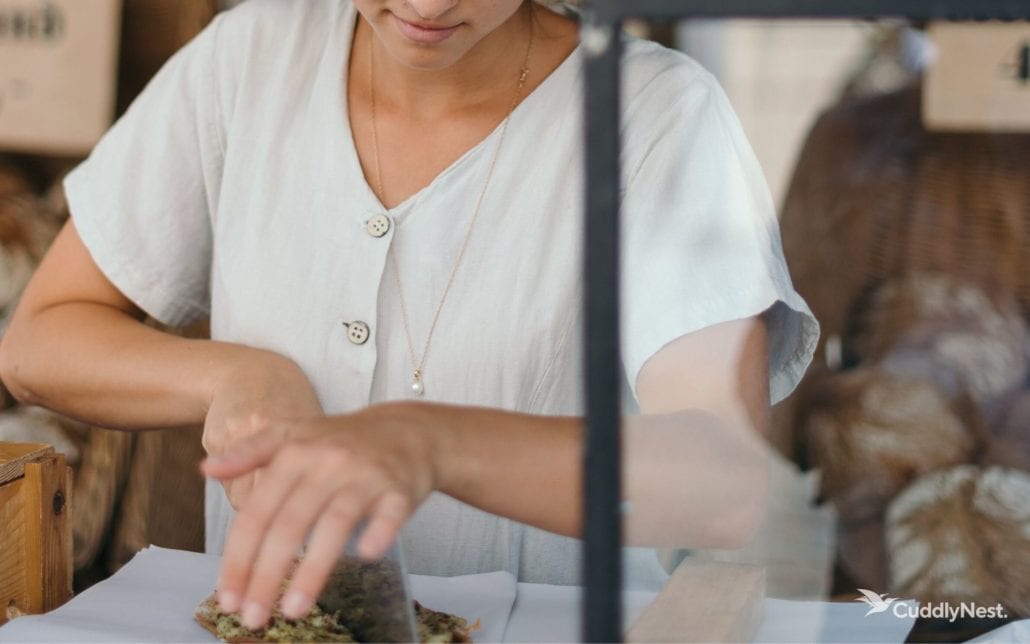 While watching cats taking sunbaths on the steps is probably one of the most relaxing activities you can enjoy whilst in Rome apart from laying in your Rome hotel bed, nothing can make it better than having an Italian pizza slice (almost as good as the Portuguese pastel de nata) in hand.

Italian politics and past malefatte set aside, one can make be sure that the Jewish Quarter homes one of the city’ tastiest must-visit spots. Getting to the two-century-old family-owned Pasticceria il Boccione poses itself as a challenge, though. Although the unsigned corner shop is hard to spot, it is surely a good idea to get a no-frill burnished cake, tart or the famous Pizza Ebraica. Recipes brought down from generation to generation boast in the fresh ricotta cheese flavours, and cakes are full of fruit and sultanas.

While the origins of the Jewish Pizza is still a myth, arguments were put forward that Jews fleeing the Spanish Inquisition in the 15th century brought the dish to Rome from Sicily. While back then pizza had no other meaning than pie, today, one is sure to get a savoury and fresh tomato-flavoured dish,

Going back to Ancient City times, CuddlyNest further brings you to the very first days of the Empire. 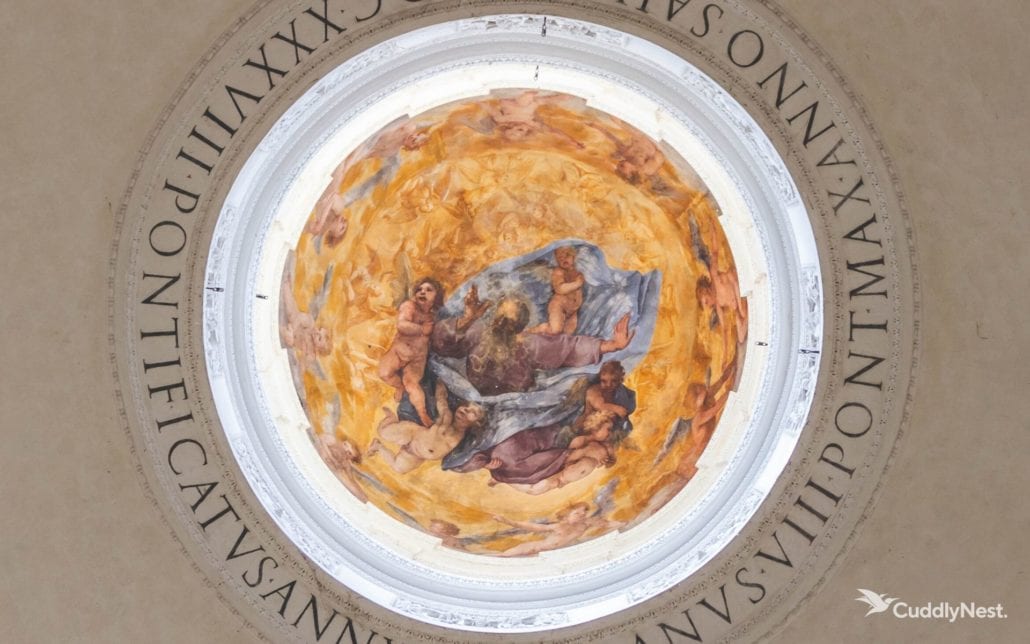 Ostia Antica is probably one of the best examples of how Ancient Rome looked at the very beginning. Then undeveloped Ostia was probably the first Colonia of Rome. As the legend of by Ancus Marcius goes, the inscription of the old castrum with the oldest archaeological remains date back to 4th century BC. While you should definitely not miss taking a break and visiting Capitolium (temple for Roman Juno – the Greek equivalent of Hera -, as well as Jupiter and Minerva) staying idle is not the best strategy whilst visiting Ostia.

What one should be attentive towards, is the realization that archaeological sites as Ostia are bringing out many layers of history. From the very first archaeological remains to the largest and most considerable part of the buildings dating back to 3rd century AD, there is a lot to see in Ostica. Even now hardly spottable, the wall of opus quadratum is a good example of the considerate ancient building technique. 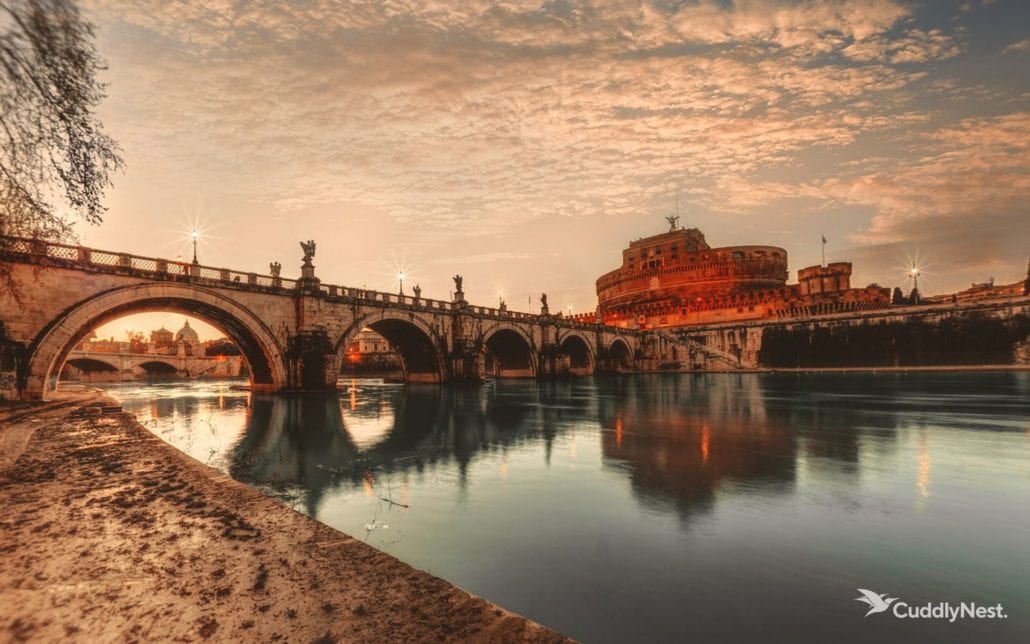 The round keep of Castel Sant’Angelo protected the castle for centuries – and it still does protect the Roman heritage.

Instantly recognizable, one can hardly mistake the building for any other – first built for emperor Hadrian, it was then converted into a fortress in the 6th century. Today, when visiting the castle, you would be amazed by both its dramatic history and the collection of paintings, military protectionist memorabilia and sculpture from collections of Museo Nazionale di Castel Sant’Angelo.

As Rome was in times of perceived or real danger,  popes could escape to Vatican by Passetto di Borgo, a secret passageway built in the 13th century. If you ever took the European History class, then better know that it was here where Pope Clemente VI, famously holed up in the castle in 1527.

Visiting Sala Paolina, and watching the frescoes depicting the life of Alexander the Great is a must, too. While not exactly ancient, hearing Vissi d’Arte from Puccini’s Tosca is a good place to start to relive the story of Floria Tosca and Mario Cavaradossi on the terrace two storeys up, while sipping a caffè.

Temple of Ridicule – a Mystique or Evidence

Lastly, even Ancient Romans used to make mistakes. Ridiculous or confusing, Ancient Rome never had an Aedicula Ridiculi, although many thought it to be the case, drawing from the little evidence we have today.

Almost three centuries ago, in 1698 book a Dictionary of Greek and Roman Antiquities,  French scholar wrote about the Little Temple of Ridicule, locating it along the Appian Way, at the second milestone outside the Porta Capena. While now known for the ridiculous mistake, the guide would not reveal the necessary information.

The temple’ s location also carries a significant meaning – it was thought to be on the spot where bad weather forced Carthaginian general Hannibal to give up on besieging the capital in 216 BC. Also, the second-century Hannibal grammarian adds to the story, confirming that Hannibal turned back at that spot, being alarmed at certain portentous visions. Romans, then, as told by Danet, “therefore built a little oratory under the name of the God of Joy and Laughter.”

The temple, however, never existed. While the oratory with its significant Roman architecture still stands strong on the site, it is now commonly argued that it was a tomb of a woman who died nearly 400 years after Hannibal’s invasion.

However, some references to the temple on the ancient texts were misleading. Pliny the Elder has mentioned the temple in his Natural History, while writing on birds. The story of a shoemaker who once buried his beloved pet raven, apparently, was far from the truth.
The Aedicula Ridiculi was still brought up in magazines centuries later, is a fun fact, as in Dolman’s Magazine “the ancient Romans went so far as to erect a ridiculi aedicula, or chapel of laughter.” 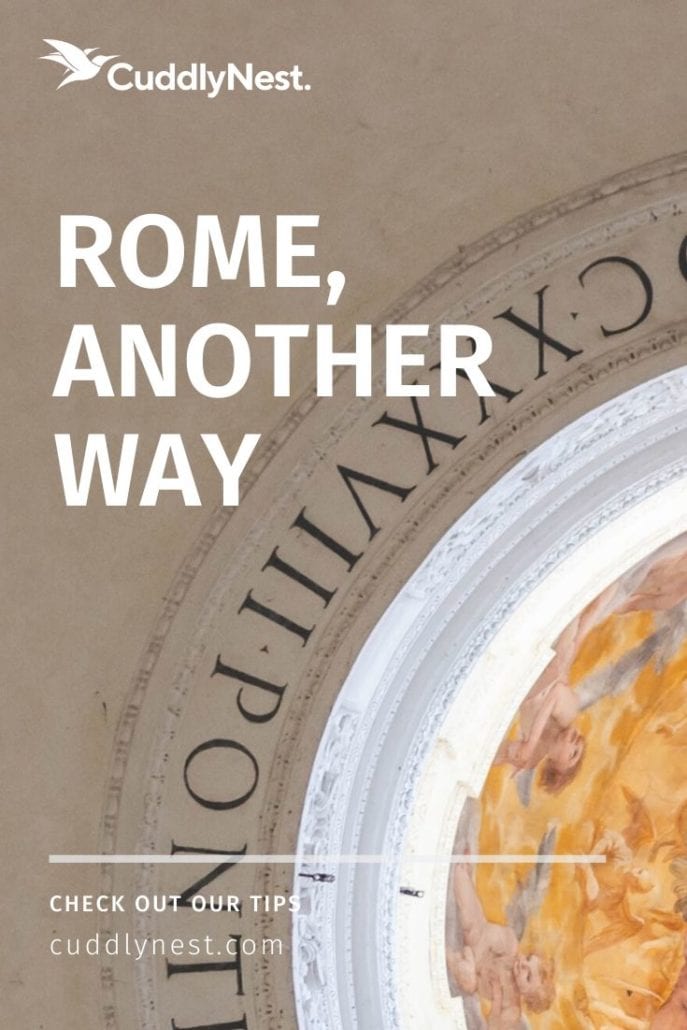 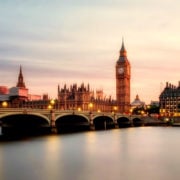 All You Need to Know about Japanese Tea Traditions Before Travelling to Kyo...