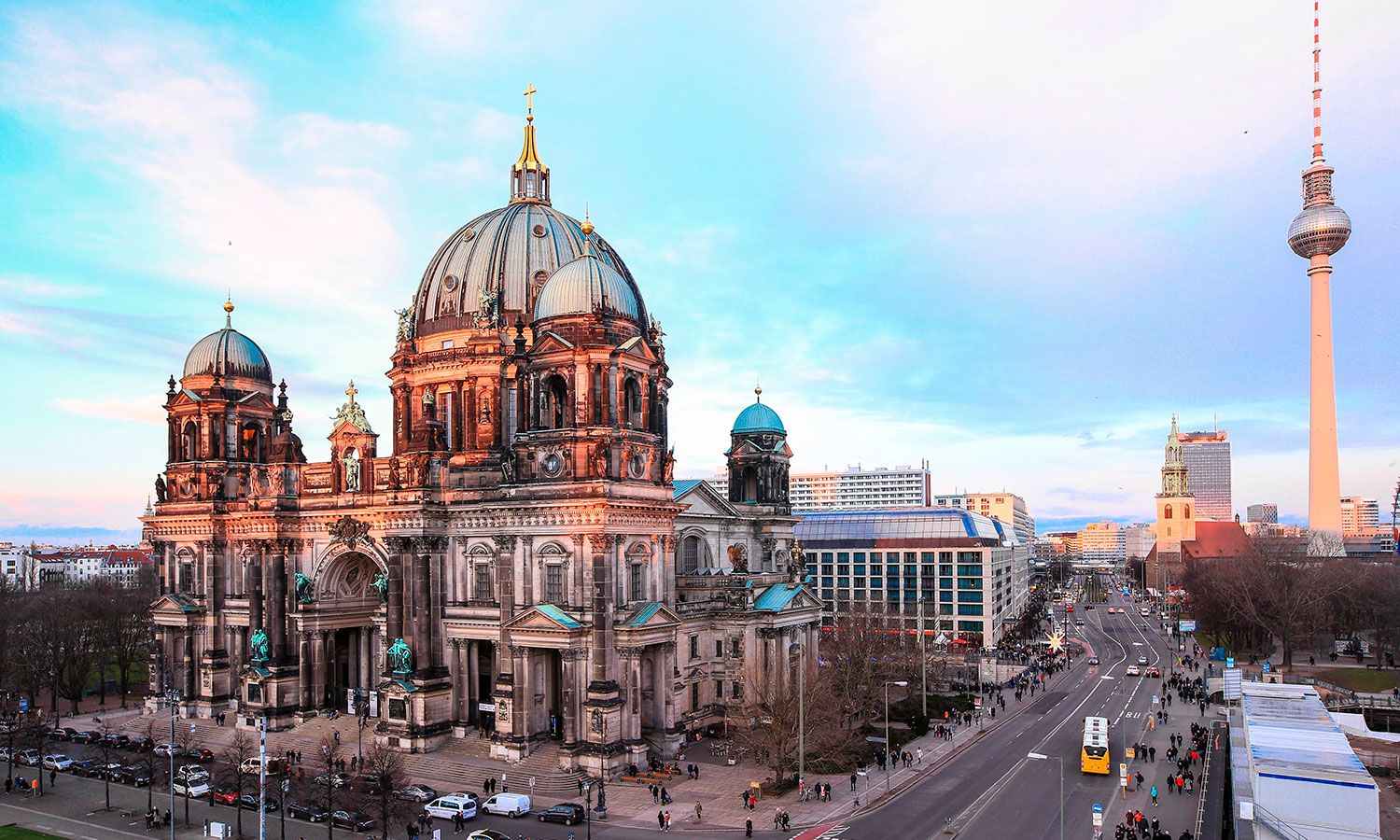 Explore the best accommodations in Berlin

Where to stay in Berlin 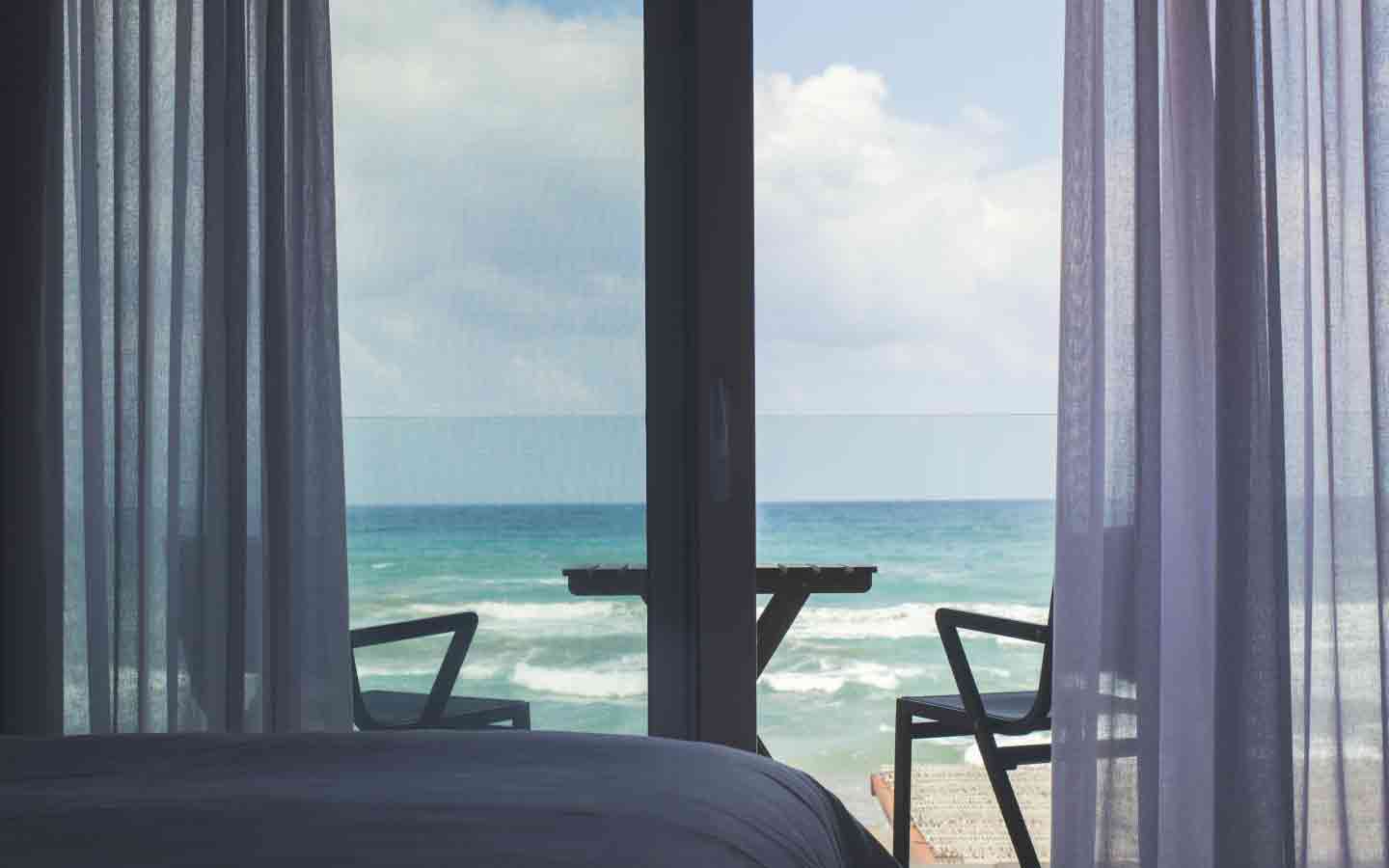 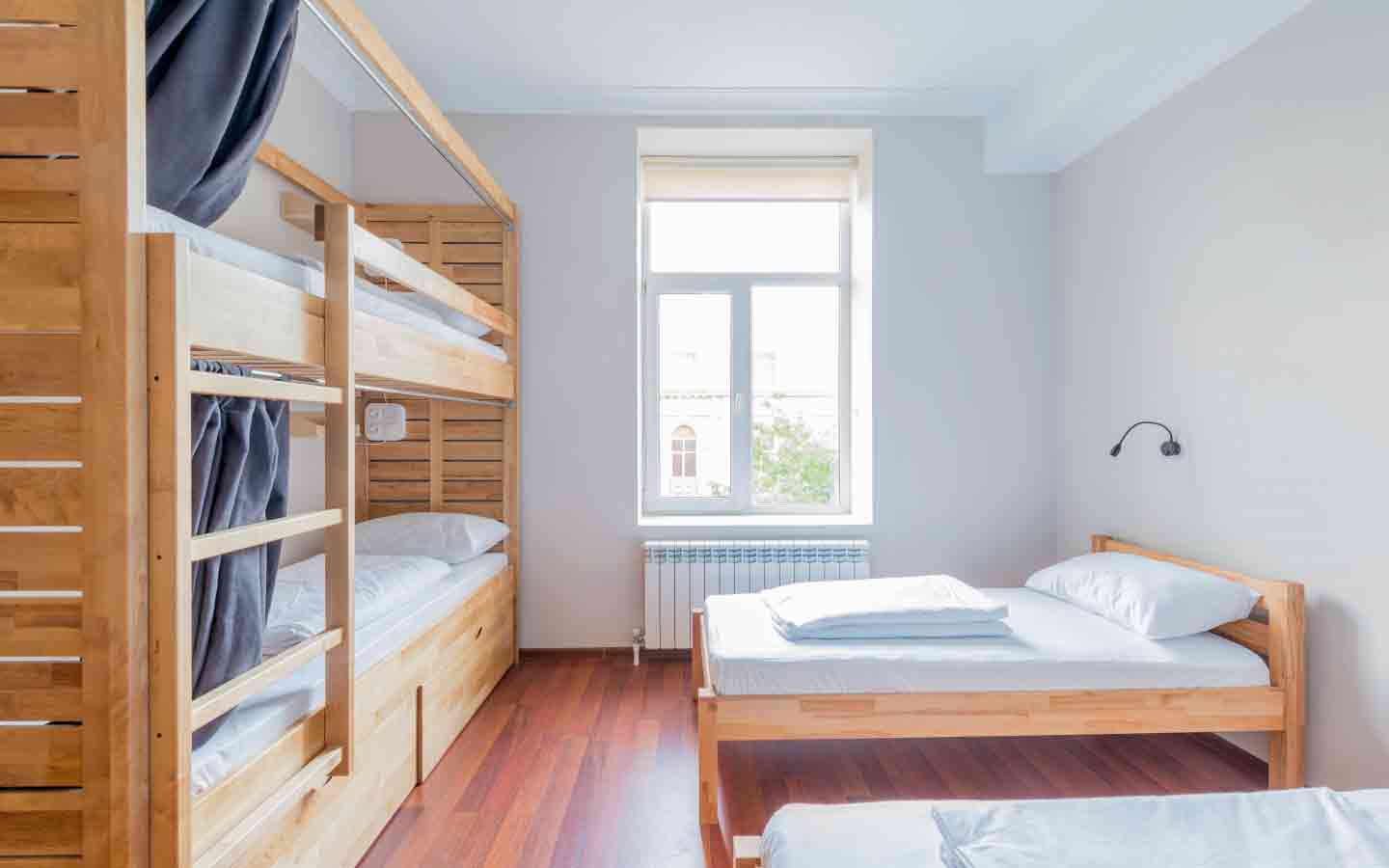 Hotels with breakfast included in Berlin 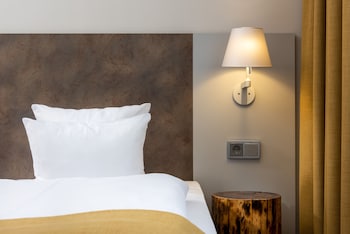 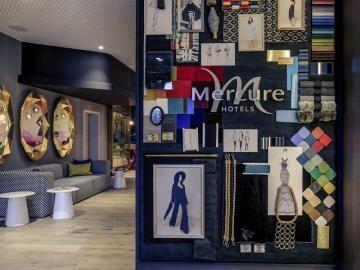 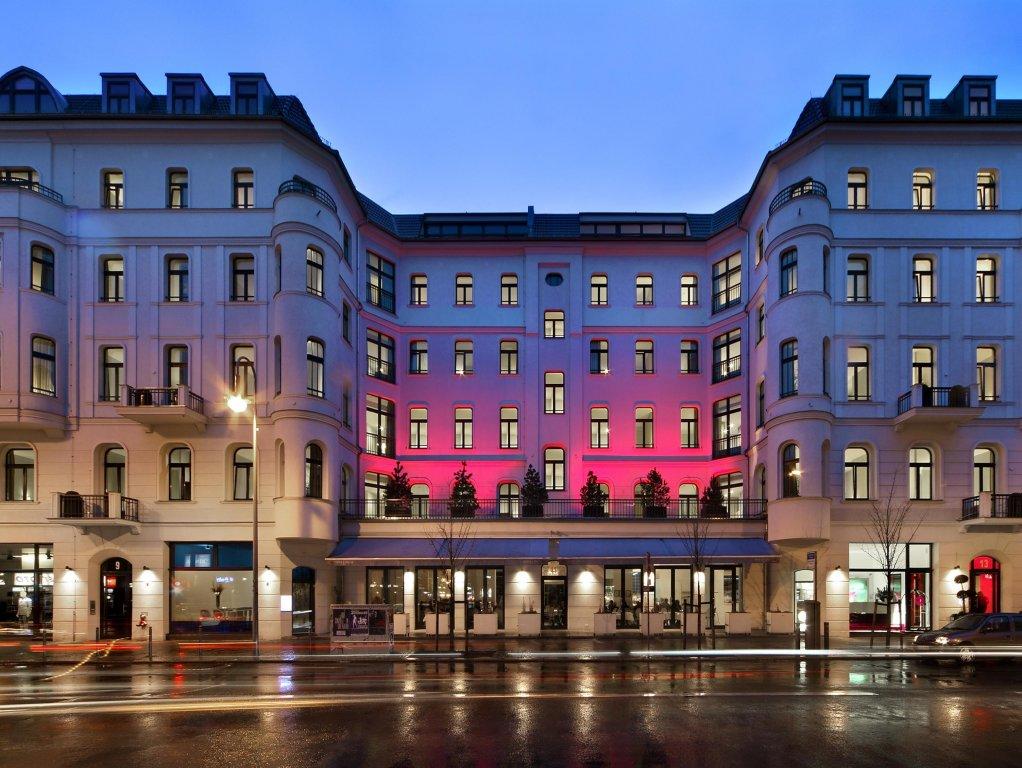 Choose from the arsenal of hotels closest to Berlin airports 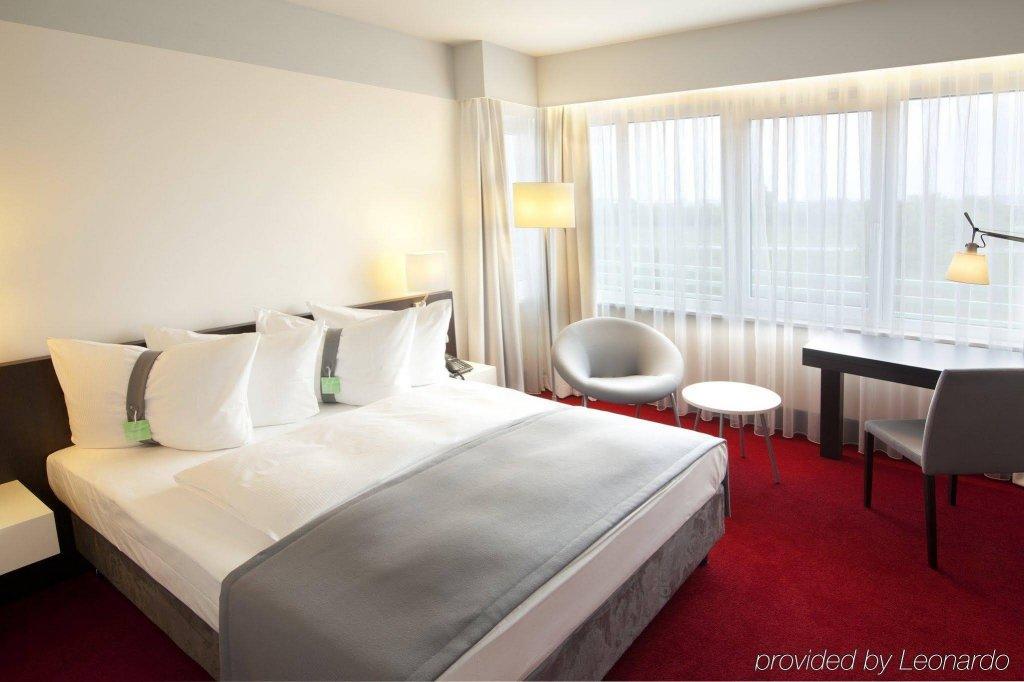 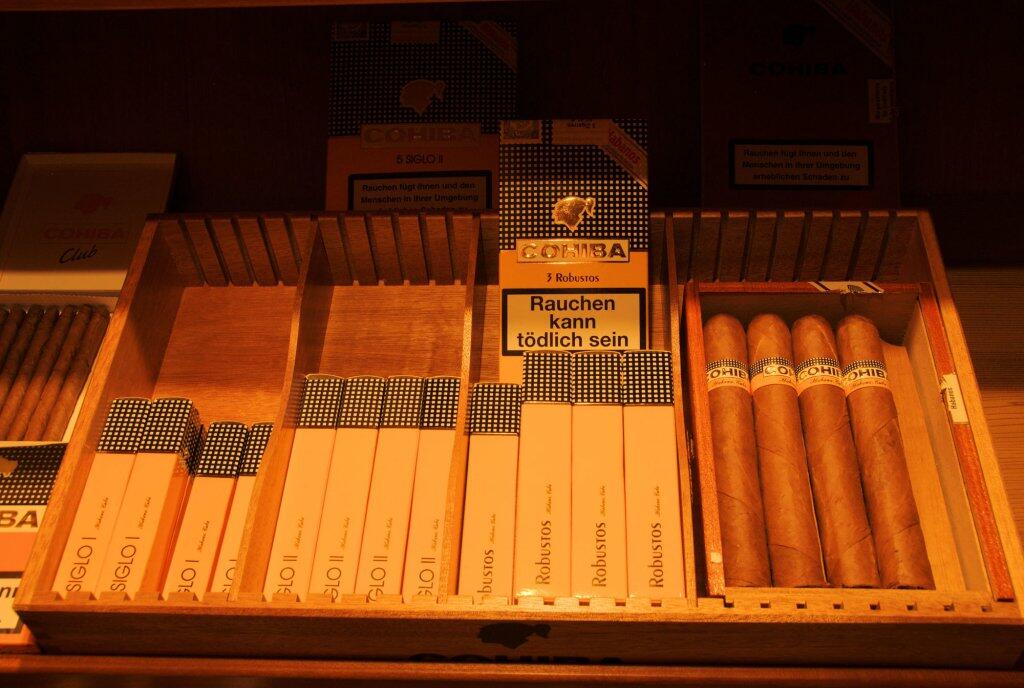 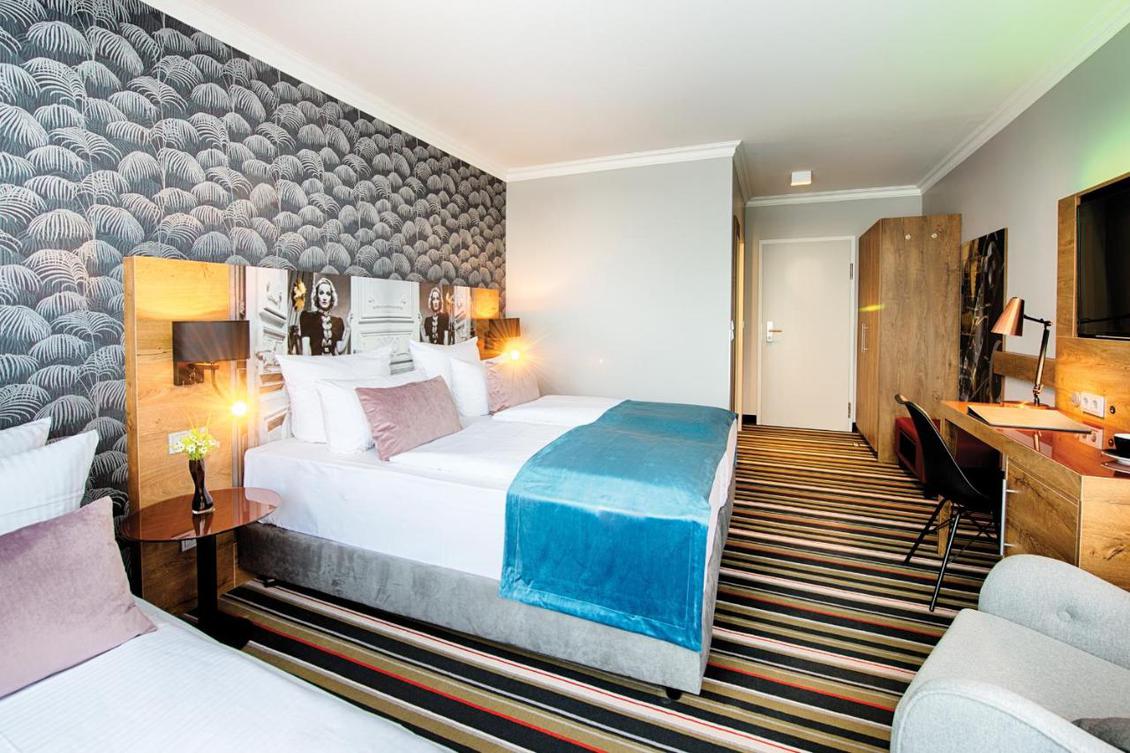 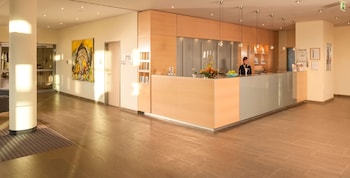 Places To Visit In Berlin

Toronto’s magnetic charisma is grounded in its cultural diversity — the city is made up of 230 different nationalities —, and fueled by a vibrant mass of green spaces, hyper-friendly locals, and a gleaming culinary scene. Consistently ranked as one of the most liveable cities in the world, Canada’s largest city also rewards the most inquisitive travelers with a far-reaching supply of experiences that range from sweeping day trips to memorable sports events. If you're seeking to indulge in a burgeoning restaurant or simply watch the urban action unfold around you, Toronto can make your travel wishes come true!

The Berlin Brandenburg Airport is an international airport in Schönefeld, in the state of Brandenburg. Opened in 2020, the airport replaced nearby Schönefeld as well as Tegel and Tempelhof airports, and it became the single commercial airport serving Berlin and the surrounding area. Serving as a base for low-cost airlines, such as EasyJet, Eurowings, and Ryanair, the Berlin Brandenburg Airport handles flights to other major European cities, as well as intercontinental flights. The airport has two train stations, and public transportation is the fastest and cheapest way to get to Berlin’s city center.

Best Things To Do In 24 Hours In Berlin, Germany

The Brandenburg Gate: An 18th-century neoclassical masterpiece built on the orders of Prussian king Frederick William II and Berlin’s most important monument.

Reichstag: One block to the north of Brandenburg Gate is the Reichstag building, seat of the German parliament.

Mitte: Both the Brandenburg Gate and the Reichstag building are located in Mitte, a trendy neighborhood in the heart of Berlin. There, you can also visit the Holocaust Memorial, and the stunning Gendarmenmarkt, home to a statue of poet Friedrich Schiller, the Konzerthaus Berlin (Concert Hall), the Französischer Dom (French Cathedral), and the Deutscher Dom (German Cathedral).

East Side Gallery: A series of murals painted on a remnant of the Berlin Wall.

Best Things To Do In One Week In Berlin, Germany

Jewish Museum: A museum dedicated to the understanding, and preservation of the Jewish heritage. Alternate your cultural outings with visits to awe-inspiring spots, including the 43-hectare

Berlin-Dahlem Botanical Garden and Botanical Museum: Alternate your cultural outings with visits to awe-inspiring spots, including this 43-hectare garden, which harbors over 20, 000 plant species.

Berliner Fernsehturm (Berlin's Television Tower): From there, you can gaze at the most sweeping views of Berlin.

Berlin’s Museum Island: Get up close and personal with classical antiquities at the Altes Museum, delve into the ancient Egyptian artifacts of the Neues Museum and marvel at thousands of paintings at the Alte Nationalgalerie. Not to mention the fabulous Byzantine art collection of Bode Museum, and Islamic art pieces at the Pergamon Museum.

From May through September, the city becomes a veritable wonderland, perfect for outdoor activities. You’ll feel irresistibly compelled to indulge in leisurely city strolls, picnics at the local parks, and enjoyable outdoor meals. In winter, Berlin is freezing, with temperatures ranging from 3ºC -1ºC to. But, in case you’re eager to see the city brimming with lights, marvelous holiday decorations, and magical Christmas markets, this is the best time to visit Berlin.

Curry 36: Currywurst — a pork sausage seasoned with curry powder and ketchup—, is a big deal in the city and the best one is said to be served at Curry 36.

Unter den Linden: A gorgeous boulevard in Mitte that stretches from the City Palace to Brandenburg Gate. Aside from being a great place for a blissful stroll, it’s a great spot for children to explore the former East Berlin.

Deutsches Technikmuseum (German Technology Museum): In there, kids can check fascinating interactive exhibitions centered around a variety of fields, from shipping to aviation.

Natural History Museum: Another great museum to take the little ones is the Natural History Museum, which houses the world's largest dinosaur skeleton, a massive 13.27-meter tall Brachiosaurus, aside from other prehistoric animals, birds, and the famous polar bear Knut.

The Berlin Zoo: Tucked away in Tiergarten, Berlin’s most popular inner-city park, the zoo is home to giraffes, elephants, penguins, hippos, and other adorable species.