Find and book the perfect accommodations in Paris 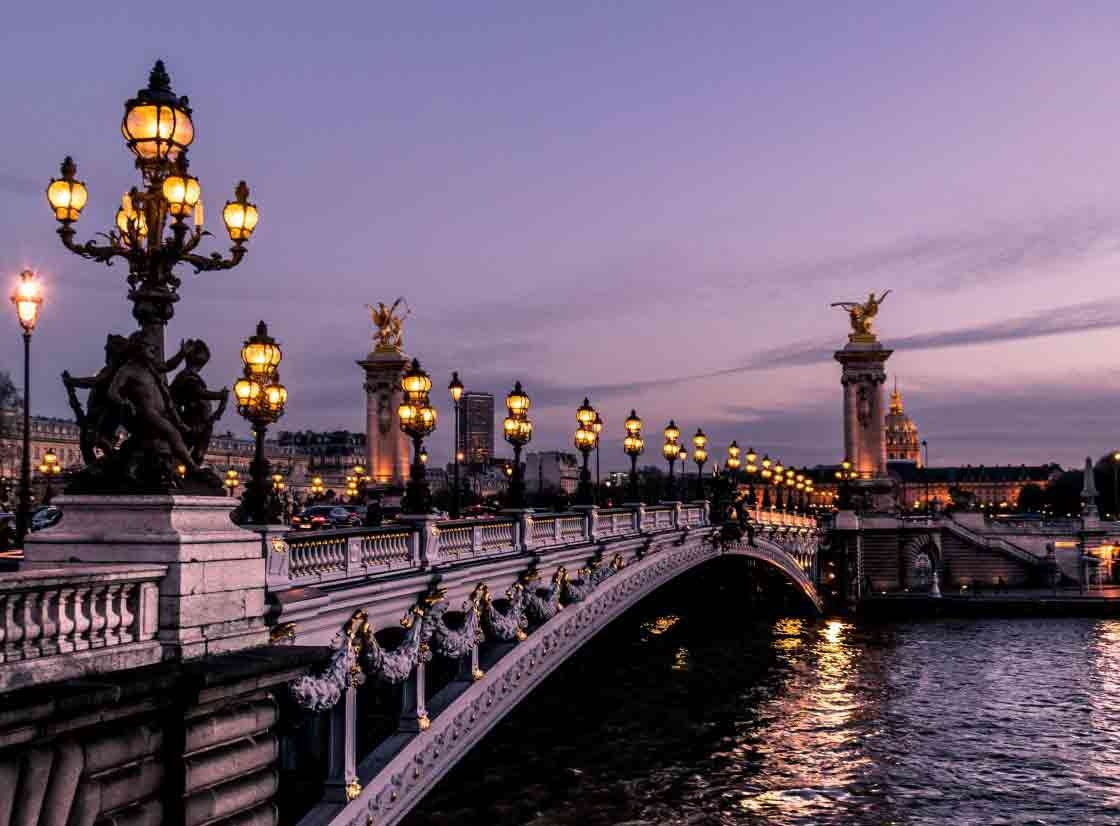 Where to stay in Paris

Where to stay in Paris 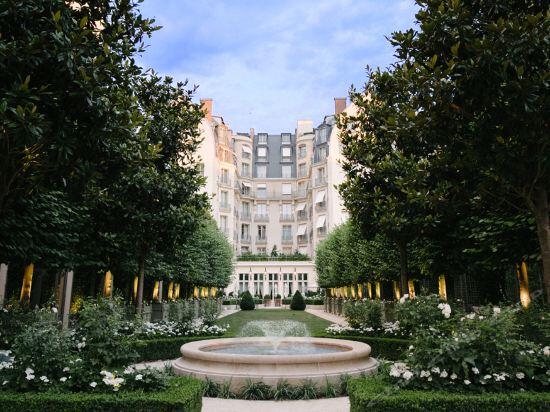 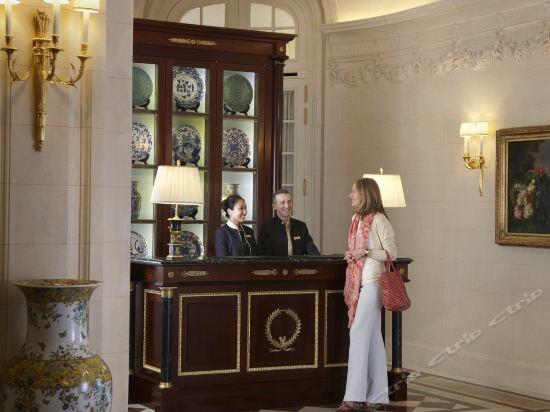 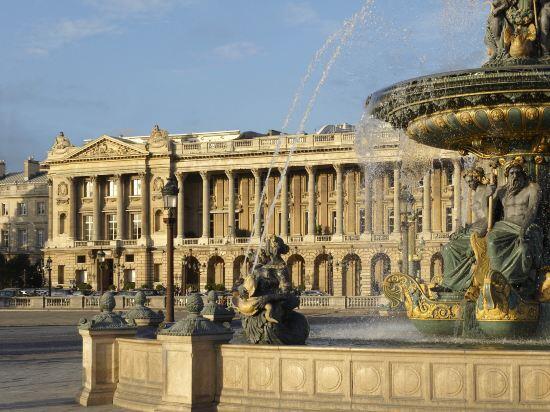 Hotels with breakfast included in Paris 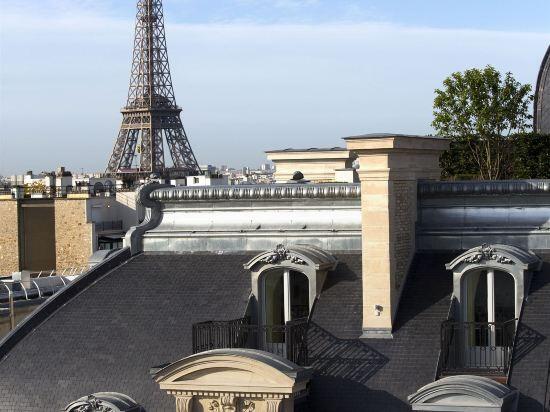 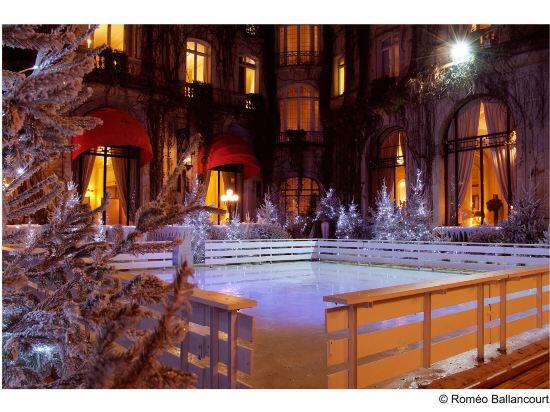 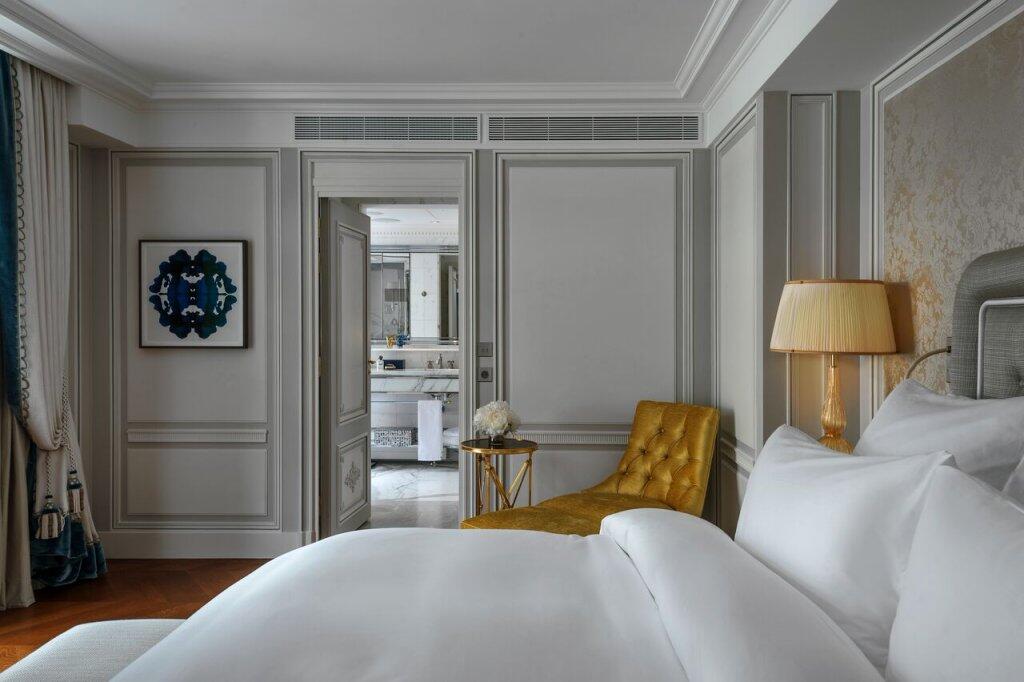 Accommodation with high-speed internet in Paris 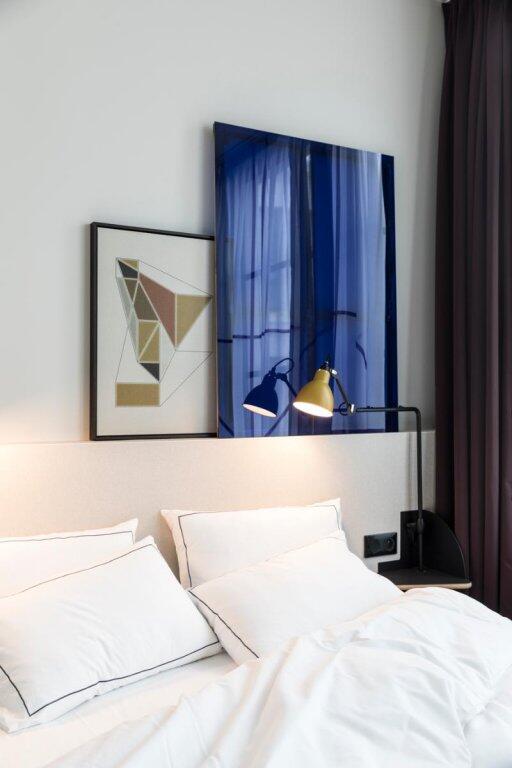 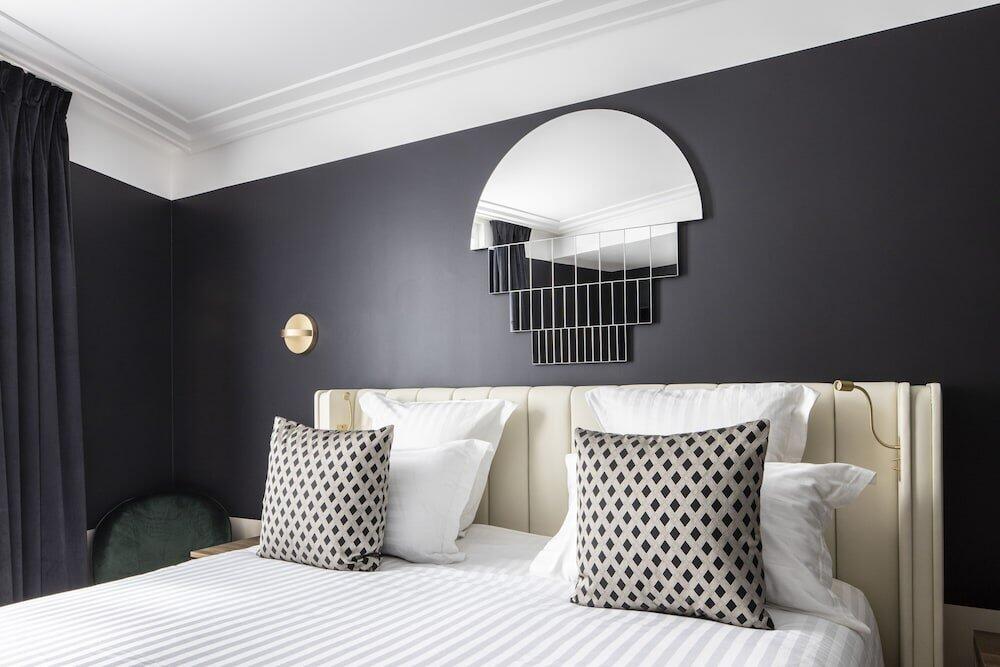 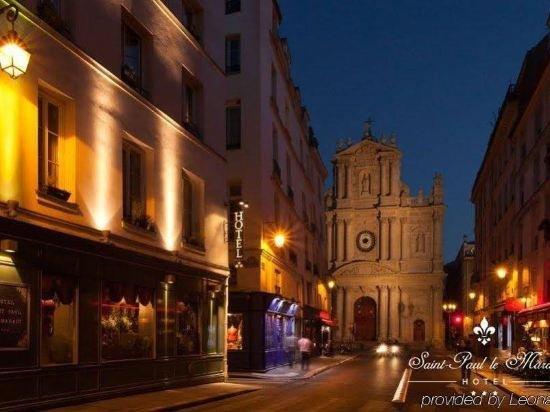 Guide for places to stay in Paris

Paris needs no introduction. Brimming with a dazzling wealth of beautiful façades, swoon-worthy monuments, flamboyant buildings and verdant boulevards, the City Of Lights will awaken your sense of wanderlust like no other destination in the world. Plus, this mythical city immortalized by songs, books, and movies, plays host to a robust lineup of attractions. From awe-inspiring museums to award-winning pastries, Paris offers options for doing something exciting every day!

Paris is one of the most sought-after travel destinations in the world. This means that, especially during the high season (June through mid-September), the city gets packed with tourists from all over the globe, which makes enjoying the local attractions a bit more difficult. To beat the crowds, and still benefit from mild weather, go to Paris between April and May, or from October to early November.

When flying into Paris, you can land in two different airports: the Paris Charles de Gaulle Airport and the Orly Airport. Charles de Gaulle is the largest of them both, and it’s located 30 kilometers northeast of Paris. To get to the city center, you can either take a taxi or take the RER train. You can also take Le Bus Direct, which takes around 40 minutes. The Orly airport is the closest to the center of Paris, about 13 miles away, and it’s connected to the RER B train line at Antony train station by the Orlyval shuttle train.

Best Things To Do In 24 Hours In Paris, France

Paris boat cruise: To take in the magic of Paris while spending a day in the city, start off by having a boat tour along the Seine. While cruising the river, you’ll gaze at the Eiffel Tower, the Louvre, Notre Dame, the Musée d’Orsay, and other top attractions in Paris.

Eiffel Tower: From up high, you’ll be able to marvel at the most stunning views of Paris.

Cathédrale Notre-Dame de Paris: One of the finest examples of French Gothic architecture in France.

Sacré-Cœur Basilica: A dazzling basilica nestled in the highest point in the city.

Arc de Triomphe: Another must-visit spot in Paris is the Arc de Triomphe, which stands majestically at the western end of the Champs-Élysées.

Quartier Latin: In Quartier Latin, make sure to visit the Old Sorbonne University building, the majestic Panthéon, where eminent personalities such as Voltaire and Rousseau are interred, and the charming Shakespeare and Co. Bookshop, where artists such as Ernest Hemingway and F. Scott Fitzgerald spent a great deal of time.

Louvre Museum: The Louvre is the most visited in the country (and in the world) and it houses 35,000 works of art, from paintings to Egyptian antiquities, and sculptures to decorative arts.

Best Things To Do In One Week In Paris, France

Notre-Dame Cathedral: Another must-visit spot that the little ones will love, especially if they’ve watched “The Hunchback Of Notre Dame'' Disney movie!

Montmartre: Regarded as a hub for creative souls, this historic district was home to notable artists such as Claude Monet, Pablo Picasso, and Vincent Van Gogh during the Belle Epoque. Boasting an irresistible village feel, this hillside quartier is a real treat for the eyes, thanks to its cobblestone paths and quirky art galleries.

Musée de l’Orangerie: This museum holds a plethora of impressionist and post-impressionist paintings, including the spectacular “Les Nymphéas”, a series of panels painted by Claude Monet in his garden at Giverny.

Rodin Museum: While meandering your way through the corridors of the Hôtel Biron, a sumptuous 18th-century mansion where the museum was built, you’ll be able to catch a glimpse of 300 works from Rodin’s collection. After your tour, you can marvel at the museum’s garden.

Versailles Palace: To gild the lily, also plan a day trip to Versailles, which will transport you directly to a world of grandeur, and opulence! There, you can spend hours drooling over more than 60,000 works of art, and 2,300 sumptuous rooms spread over 63,154 m2.

Disneyland Paris: From a wagon that races you in and out of the jungle ruins of Indiana Jones, to a Star Wars hyperspace mountain, the park is crammed with pulse-pounding rides for a thrilling day in Paris.

Paris Catacombs: An underground ossuary, which houses the remains of more than six million people!

Paris Plages (July/August): Locals and tourists can also enjoy the radiance of the summer during Paris Plages, a festival that transforms several spots in the city — such as the Seine River— into full-fledged beaches.

Call of Eat: For a well-deserved sweet treat, head over to “Call of Eat” for the best crepes in Paris!

Eric Kayser: For the ultimate and perfectly baked baguette, Eric Kayser is the best bet.

Angelina: A great way to start is by having breakfast at Angelina and order their super creamy and rich hot chocolate. This will give you plenty of energy for the day ahead!