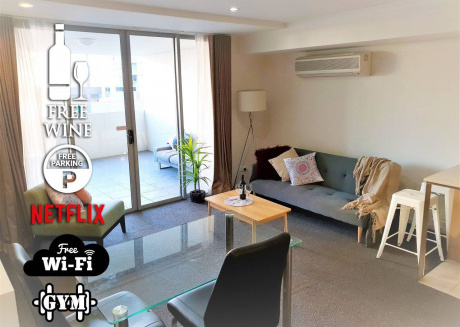 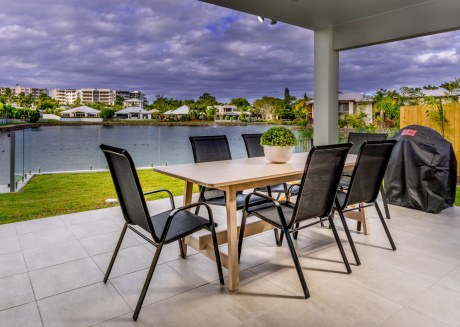 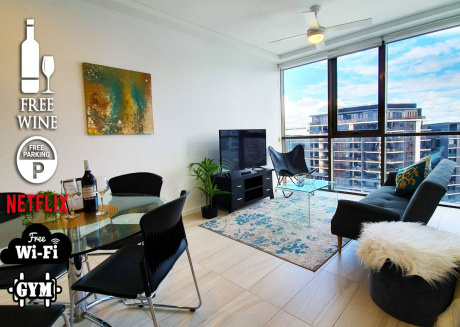 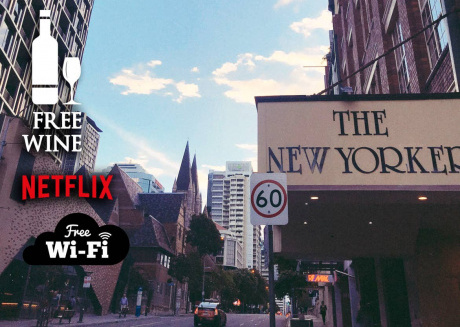 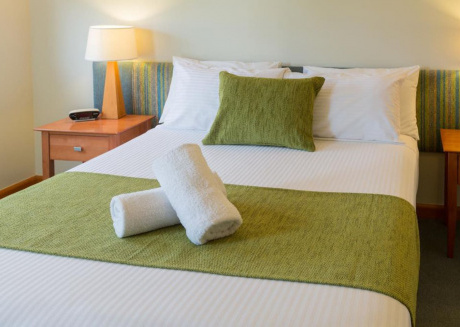 Australia is truly a land of dreams. It’s a sovereign country that comprises the Australian continent and many small islands. By the total area, Australia is the sixth-largest country in the world. The neighboring countries of Australia include New Zealand, Indonesia, Solomon Islands, Papua New Guinea, New Caledonia, Vanuatu, and Timor Leste.

Though Australia is as big as the United States in size, the population of Australia is equal to only the New York State. The spectacular beauty and staggering contrast of the country attract millions of tourists from all parts of the world. To accommodate tourists, the country has got many big and small vacation rentals near all its tourist attractions.

Top Cities to Visit in Australia

Sydney is the biggest and one of the most beautiful cities in Australia. It is also the capital and most populous city in the country. The sandy beaches of this harbor city attract tourists from far and wide places. Some of the top-most famous attractions in the city include the Sydney Harbour Bridge, Sydney Opera House, Luna Park, Royal Botanical Gardens, and many others.

The old buildings and cobbled laneways perfectly depict the rich history of the city. Whether you spend mesmerizing time at one of its sandy beaches or climb the harbor bridge, you are going to have a wonderful holiday tour in this particular city. You can also book the best vacation rentals in Sydney at affordable rates via CuddlyNest.

‘The Sydney Opera House' is considered as one of the world's great icons. The house is also listed is the UNESCO World Heritage Sites. The shape of the building is like billowing sails. The historic area of ‘The Rock' is also worth visiting. Other than that, the fabulous beaches of Sydney are famous for sugary sands and calm water. The perfect cosmopolitan vibe, unique cultures, and first-class dining make Sydney one of the leading tourist attractions in the region.

Other attractions that you must see in Sydney include:

Melbourne is the second most populous city in Australia. The city is famous for its world-class wineries, spectacular coastline, food, and beautiful alpine villages. If you ask Australians and foreign tourists about Melbourne, they’ll tell you that it is the most cosmopolitan and stylish city in Australia. The laneways here in the city are always filled with busy shops, cafes, and bars.

‘Yarra River' is the main attraction of the city that attract travel lovers from all over the world. The river holds great importance in the city and many spectacular events such as the dragon boat festivals, rowing regattas, and Moomba festival are celebrated near the river. Along with the river, the stunning ‘Yarra Valley’ is also worth visiting.

Another wonderful tourist attraction in Melbourne is ‘Federation Square’. The square is a famous venue for art and culture. Frankly, it would be unfair if you leave Melbourne without visiting the Federation Square.

Other famous tourist attractions in Melbourne include:

Brisbane is Australia’s third most populous city. The city is famous for its urban culture and endless outdoor activities for tourists. The cool climate and subtropical beaches attract tourists from all parts of the world. The walk along with the ‘Brisbane River’ fills you with mesmerizing feelings. The experience of ‘CityCat Ferries’ is also one of the wow-factors of the city.

The landmarks of the city include the ‘Story Bridge’, ‘Brisbane City Hall’, ‘Fortitude Valley’, and many others. The Brisbane City Hall is considered as the largest city hall in Australia. In the hall, you can also find the world-famous piano organ in its ‘Museum of Brisbane’.

Brisbane also entertains its tourists with plenty of parks and outdoor activities. You can spend a great time in its ‘South Bank Parklands’, ‘Brisbane Forest Park’, ‘Roma Street Parkland’, and others. You shouldn’t forget to take a selfie at the panorama view of Street Beach in the South Bank Parklands.

Other attractions in Brisbane include:

Other Top Cities in Australia include:

Most-Visited Tourist Attractions in Australia include:

CuddlyNest is a reliable platform to book short-term accommodation in more than 100 countries. Having a team of travel experts, we make sure that all our guests are provided better facilities at lower rates. We come to offer highly-facilitated vacation rentals at lowers rates because we have direct links with local hosts in Australia and all other countries.

We provide all kinds of rental properties including houses, apartments, villas, condos, cabins, and others. In case you own a vacation rental in Australia, you can list it on our site to receive guests throughout the year.