Temperatures in Brussels throughout the year 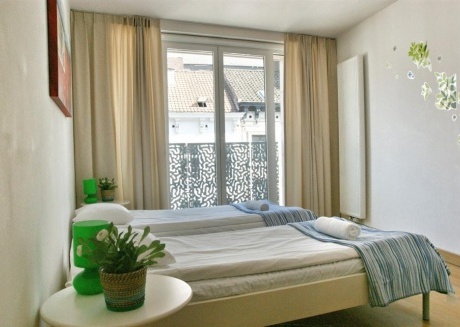 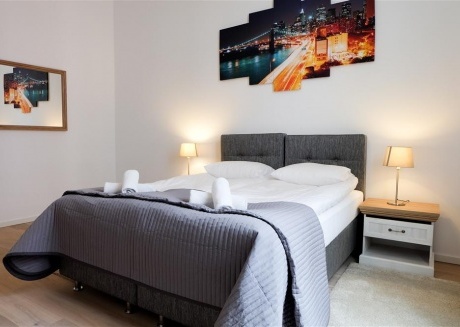 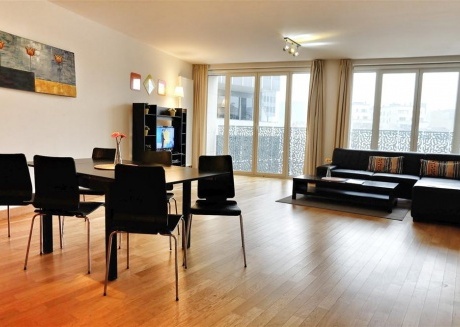 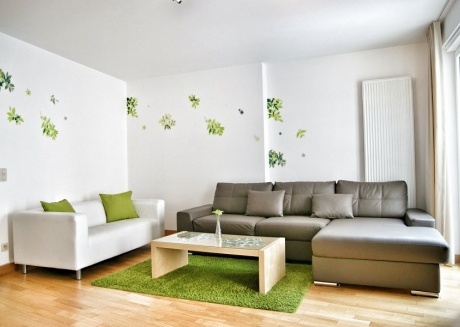 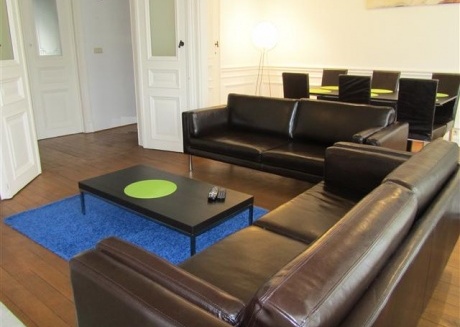 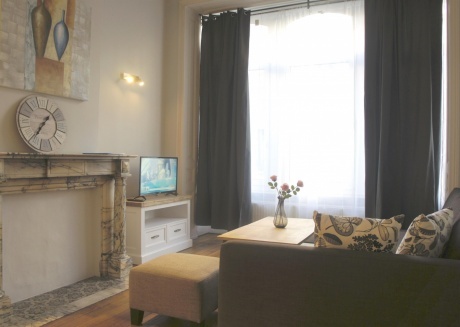 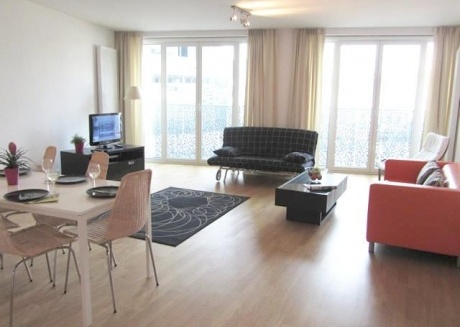 The capital of Belgium, Brussels is ideal for a weekend getaway, as it is small enough to enjoy the city in depth in only two or three days, although surely thanks to its charms you will be left wanting to return. This place offers innumerable recreational opportunities and eye-catching sites. This place is a heaven for the people with exquisite taste who like to dig deep into the history and relieve the significant historical events that took place here centuries ago.

If you are planning to spend some adventurous quality time with your family then it’s the place to be! Experience the historical excellence of this place at cost-effective rates and in a hassle-free manner by searching and booking vacation rentals in the city with Cuddlynest.  Its vacation rental service is highly customizable and gets you apartments of 1-6 beds with reduced service fee at $112- $267.

In the Grand Place, there are buildings of different styles, especially Baroque and Gothic, surrounding the square. Being at this mesmerizing place for a few seconds you will find yourself circling trying to capture the beauty of the whole of this square. The most impressive building that dominates the square, is the Town Hall, the only one that was saved from being destroyed by the French army in 1695, and dates from 1455, accompanied by the Maison du Roi or Casa del Rey, which is currently the Museum of the City, the Maison des Ducs de Brabant or Le Pigeon where the novelist Víctor Hugo stayed during his exile.

It is the biggest symbol of the city. Normally, everyone who sees it for the first time is surprised at how small it is, since the fifteenth century statue of the famous Belgian boy peeing is only 50 centimeters tall.

Not far from there, we can also see the sculpture of Jeanneke Pis, the female version of the Manneken Pis, a girl urinating the same size. Although it does not enjoy the same popularity as his brother, it is well worth a visit.

Another place that you should not miss is the Cathedral of Brussels. It is considered the main Catholic Church in the country. Admission is free, but if you want to visit the Treasure of the Chapel, where relics of great antiquity are kept, you will have to pay € 1.

5. Basilic of the Sacred Heart

In the distance from almost anywhere in Brussels, you can see a huge building with a large green dome, the Basilique de Koekelberg, the fifth largest church in the world, with its curious Art Deco style. Its construction, although it was begun in 1905, was not completed until 1971, as they had to stop working during the two World Wars.

If you want to visit more churches, you can visit Notre Dame du Sablón, from the fifteenth century, small and charming, it becomes one of the most beautiful gothic style temples in the country.

In the palace, is the headquarters of the offices of the Belgian monarchy, since it does not function as a residence, because the royal family lives in the Castle of Laeken. It was built by King William XIX but has undergone many renovations, until it has the current appearance.

From the outside, it is an amazing building due to its location in the upper area of the city and its large size, with 52,464 m2, but inside it is even more so, when you look up in the 100 m lobby. Tall. To give you an idea of the size it has, when they built it between 1866 and 1883, they had to demolish more than 3,000 houses to be able to locate it in this location. At the end of World War II, the Nazis set fire to the building, thus destroying the dome, which was replaced by another, without respecting the original aspect of it.

This palace commemorates 50 years of Belgium as a nation, and in which you can visit the Military History Museum, the Cinquantenaire Museum, and the Automobile Museum, called Auto-world. It is located in the park of the same name, and the most striking is the triumphal arch guarded by a bronze quadriga, in the purest style of the Berlin Brandenburg Gate.

In medieval times, the Brussels Park, in the heart of the city, was the hunting ground of the Dukes of Brabant, until in 1770 it became the park that we see now and that houses the Palace of the Nation, where the country's parliament meets.

It was the main pavilion and symbol of the Universal Exhibition of Brussels in 1958, which represents an atom increased 165,000 million times, reaching a height of 102 m., And which at the present time is, together with the Manneken Pis, another of the icons most symbolic of the city. It is located inside the Bruparck and next to the Mini-Europe park, where you will find miniature models, representing 80 European cities, such as the Eiffel Tower or Big Ben.

Shopping or simply taking a stroll through the Saint Hubert shopping arcades, is one of the must-sees in the city of Brussels, boasting to be the first and oldest in Europe, opened in 1847, although the prices are a little higher than in other areas of the city.

The origins of the Church of Sainte Catherine, built in 1854, and with a mixture of Gothic, Romanesque and Renaissance styles go back much further back, exactly to the year 1200 where there was only a small chapel attached to the old wall, of which still today there are vestiges.