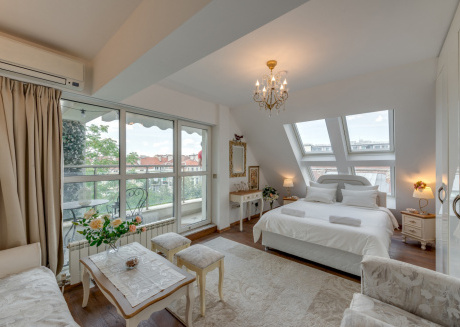 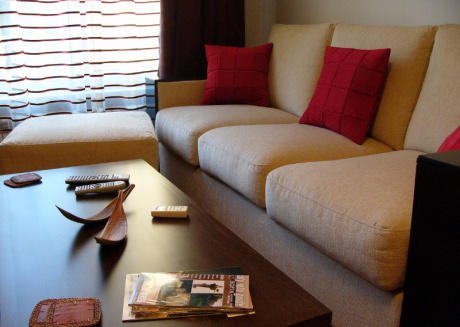 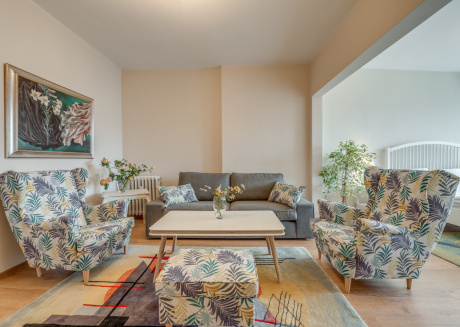 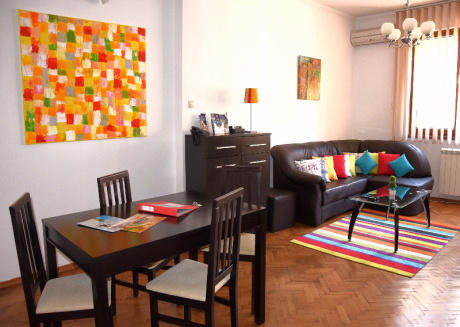 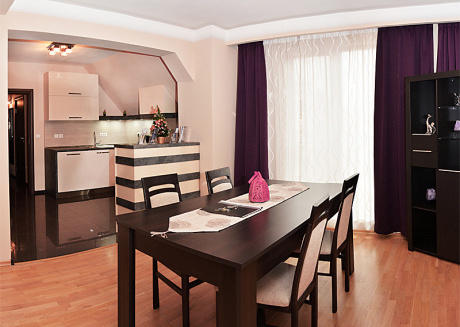 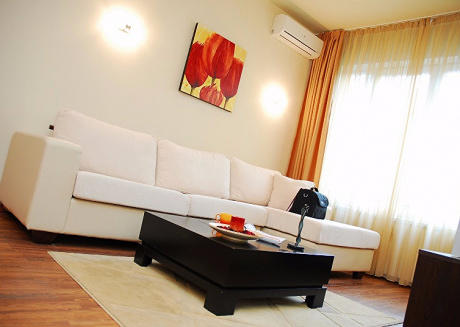 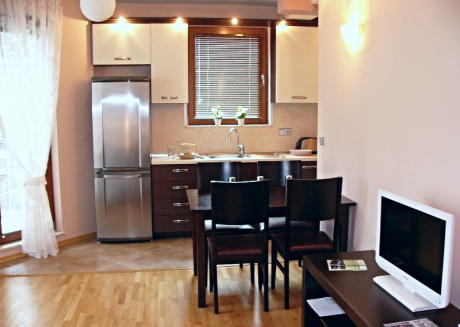 The Bulgarian capital, Sofia, is pleasantly laid back but often neglected by tourists heading directly to the coast or ski resorts. But they miss something special. Sofia is not a big metropolis, but it's a young and modern city. Old buildings meet newer buildings: bulb churches, Ottoman mosques, and rebel Red Army monuments share the skyline with vast shopping malls and five-star glassy hotels. The architecture of some greyish blocks gives a Soviet hue to Sofia, but it is also a surprisingly green city. Large, well-maintained parks and gardens provide a welcome respite from the busy streets of the city, The ski slopes and hiking trails of Mount Vitosha are just a short bus ride away from the city center. Home to some of Bulgaria's finest museums, galleries, restaurants and attractions, Sofia can convince you to stay longer than a day or two. A significant asset: the city is one of the cheapest in Europe.

Cuddlynest brings you cost-effective and stress-free vacation rental packages with which you can book an entire villa, house, apartment, condo, or cabin of 1-2 beds at $40-$99. Sign up today!

It's simply one of the largest Orthodox cathedrals in the world. The huge golden domes of the Alexander Nevsky Cathedral are a unique element in the city center of Sofia. It took 30 years to build the cathedral, and it is richly decorated in a neo-Byzantine style and impresses with its imposing proportions.

In recent years, the Monument to the Soviet Army (right next to the subway station "Sofia University") has made the headlines of the international press following the many metamorphoses it has undergone by artists of Bulgarian anonymous street. In 2011, a bas-relief of the monument, composed of statues of liberating soldiers, is completely diverted and covered with paint so that they appear as comic characters Americans, including superheroes Superman and Captain America. Other graffiti was done in the following years as in 2012 when the faces of soldiers of the same bas-relief are decorated with masks called Guy Fawkes, associated with the movement Anonymous. On February 23, 2014, Red Army Day, the monument is covered with the colors of the flag of Ukraine and an inscription "Glory to Ukraine" as a sign of support for the people of Ukraine. It is, therefore, a monument to see with his own eyes. Maybe it will be different when you see it.

In the district of Bojana, it is strongly recommended to visit the famous Church of Boyana dating from the Middle Ages. This small church on the outskirts of the city is, in fact, the only UNESCO World Heritage Site in Sofia. And you will understand why ... The church consists of three buildings that are considered by Unesco as "the most perfect and best preserved medieval art in Eastern Europe." Most of them come here for its frescoes, the most famous of which date from the 13th century, and are beautiful and realistic.

Stay in the Bojana neighborhood to visit Bulgaria's largest (but also the most elaborate) museum, the National History Museum. Housed in a former government residence (take bus 64 to Boyana from Hladilnika ), it covers all periods of Bulgarian history, from Paleolithic to modern times. Keep your eyes open to admire the incredibly detailed Thracian treasures of gold, especially the Panagyurichte Treasure with its gold glassware in the shape of humans and animals.

Take a hike or ski to Vitosha:

How many capitals in the world have a life-size mountain directly accessible at the foot of their suburbs? Not only is the Vitosha an integral part of the Sofia landscape, but it is also an attractive destination for nature lovers. The mountain range allows in summer to leave for example for a trek on Mount ÄŒerni vrÇŽh (Black Peak, 2290 m), or the river Golden Bridges (Zlatnite Mostove). In winter you will prefer the Aleko resort to enjoy the quality ski slopes. But regardless of the season, the Vitosha Nature Park (the oldest in the Balkans) is worth exploring during your visit to Sofia. Of course, if you do not have time for that, you can at least admire it for a long time.

The Rotonde Saint-Georges is even older than the Saint Sophia Church, even bearing the title of "oldest building in Sofia." Dating back to the 4th century, its unusual cylindrical structure is now curiously nestled in a courtyard between the Sheraton Hotel, the Ministry of Education and the Presidential Building. Finally, know that even many locals do not know the existence of a Roman amphitheater partially preserved in Sofia. The Serdica Amphitheater, whose remains were discovered in 2004, was able to accommodate around 25,000 people, and the oval arena was just 10 meters shorter than the Roman Coliseum, the largest in the ancient world. And they will be pleased to show you the amphitheater for free. It's odd to think that gladiator fights had taken place here when a hotel was built above.

Discover the royal splendor of Vrana Park and Palace:

Although founded in 1904 by King Ferdinand, Vrana Park and its palace are among the most recent sites in Sofia, access being restricted because the estate is privately owned by the former Bulgarian royal family. However, the park was open to visitors in the summer of 2013, and while the palace is still undergoing internal reconstruction, you can see the building and its beautiful fountains up close. With its botanical collection, an artificial lake with lily flowers and alpinum (alpine garden), Vrana Park is a very suitable place for a romantic walk or not. Admission is charged (5 BGN or 2.5 €) and guided tours are done every hour at no extra charge. On weekends, bus 505 will take you to the Pont des Aigles ( Orlov most) to the park every hour.