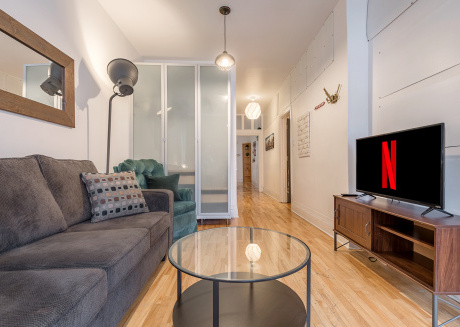 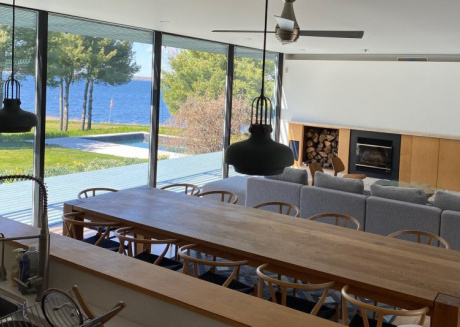 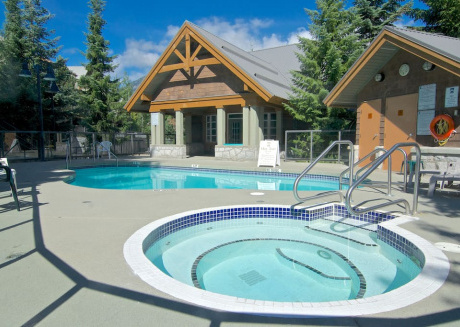 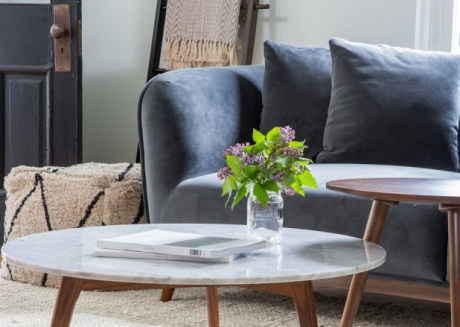 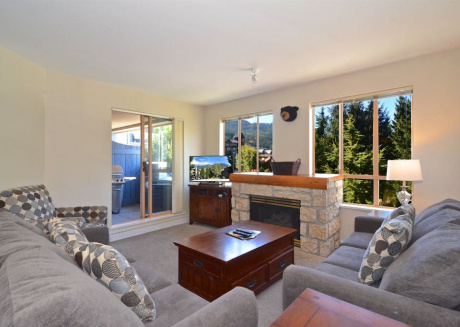 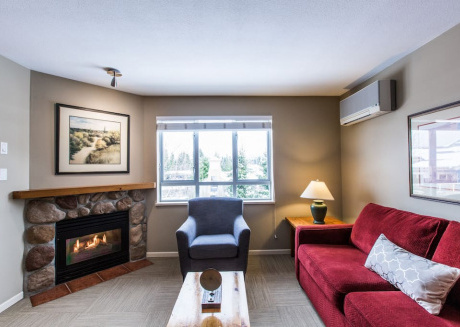 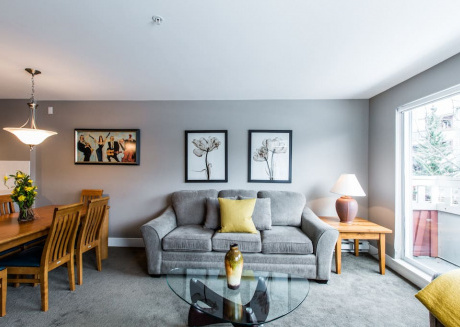 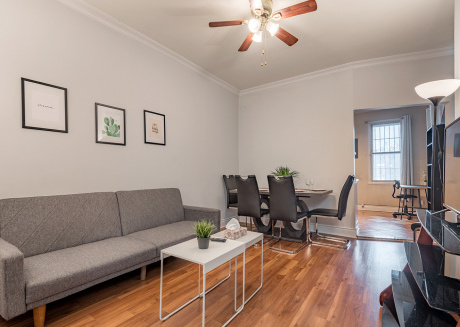 BRIGHT and COZY 4BedR in the ♥ of Montreal | FR...
APARTMENT
8 guests
Bathroom
from $120
Show all vacation rentals in Canada

Canada comprises one of three countries in North America, with Ottawa as its capital city, ten provinces, and three territories. Canada is comprised of many diverse peoples, and you’ll learn plenty during a vacation here about its historical heritage, aboriginal people, and the immigrants who call Canada home. Canada has two official languages: English and French. Most of the country speaks English, while many people in Quebec only speak French.

Canada can experience a wide range of climates and seasons throughout the year. Often in many regions, such as Vancouver, you can go swimming in the oceans, then ski up in the mountains, all only a short drive away.

The largest city is Toronto, with other major cities being Vancouver, Calgary, Winnipeg, and Quebec City.

Here are some essential sights to get the most of our trip:

Other Activities: Canada has thousands of shopping centers and restaurants with cuisine from around the world. There are also many amusement parks, such as the Playland in Vancouver, and Canada Wonderland in Vaughn. There are also plenty of museums, sporting arenas, theaters, and festivals. There are activities and events for every age group here.

When visiting Canada, you can rent a car and drive from province to province, or hop on the Canadian Train. There are also buses and ferries linking the cities. During your trip to Canada, you’ll want to plan your trip carefully, so you don’t miss out on your favorite activities.