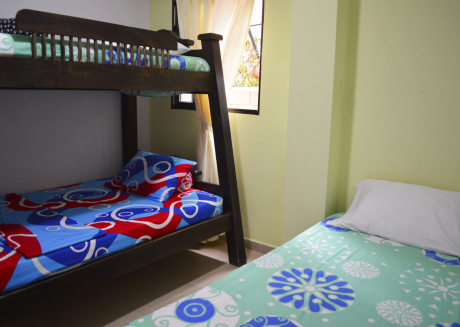 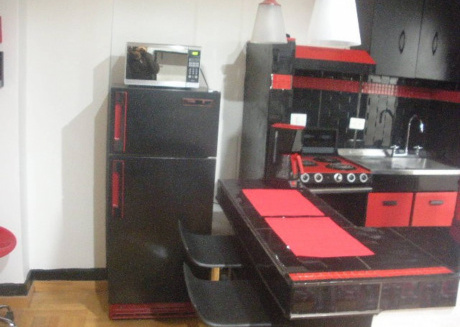 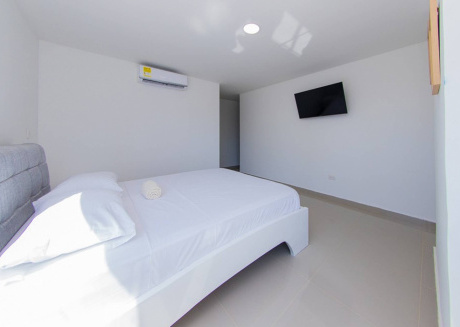 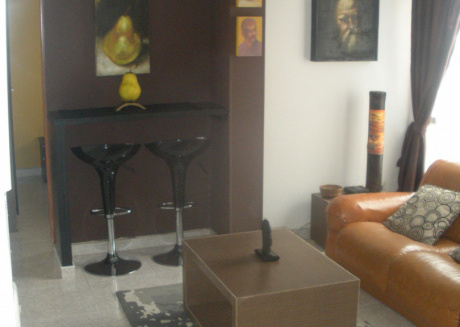 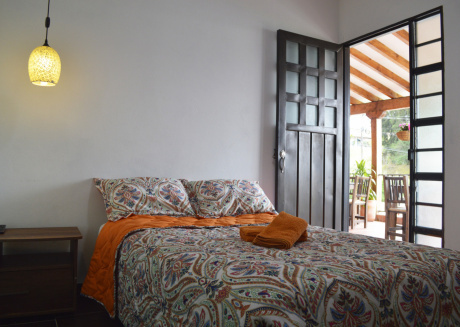 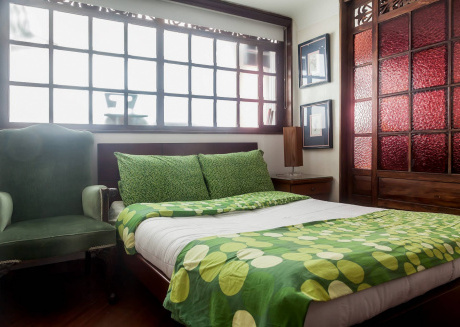 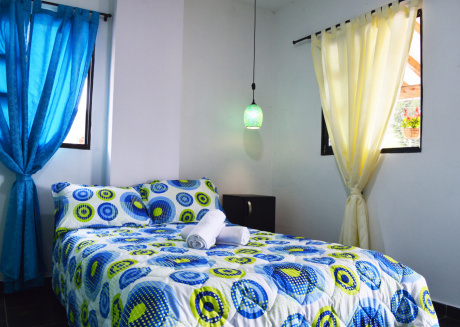 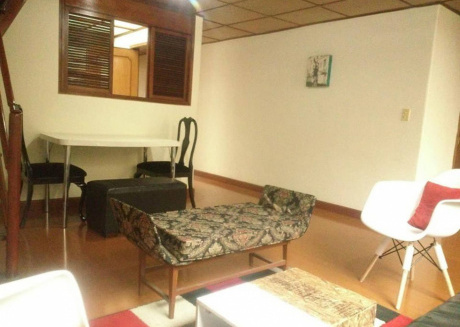 The Republic of Colombia lies towards the northwest part of the South American continent and also shares some power in Central America. The neighbors of this country include Panama, Venezuela, Brazil, Ecuador and Peru. It is connected with the seas to many places such as Costa Rica, Nicaguara and Haiti. The government consists of 32 departments in total and the capital is Bogotá. Columbia has been settled by many different peoples for a long time making it an ancient civilization. According to historical records, this land has been inhabited since 12,000BC including the Incan Empire. The face of this territory changed when the Spanish fleet arrived here in 1499. Unfortunately, most of the area had been captured and colonized by them by the time the century reached the middle. The Spanish founded the New Kingdom of Granada and named Santafé de Bogotá as the official capital. The colonization came to an end in 1819 but nearly two decades later, Federation of Gran Colombia was finished. Instead, the Republic of New Granada was formed with the areas that Colombia and Panama occupy presently. After going through some political changes, the Republic of Colombia was eventually announced in 1886. Sadly, the peace was not meant to last for a long time and the country went through a period of unrest from the 1960s to the 1990s. Thankfully, things calmed down by 2005 and the Republic of Colombia is on the road to recovery. There are several languages spoken in this country with a large number of ethnicities calling it home. While the rich indigenous heritage is a great attraction for tourists, forced migration of Africans is a dark part of Colombia’s history. You may enjoy urban entertainment in the cities located within the beautiful Andes Mountains and along the coast touching the Caribbean Sea. The natural treasures of this territory include the incredible Amazon rainforest where many valuable species of flora and fauna thrive. There is also tropical grassland that is popular among visitors from other countries. The beaches in the Caribbean and Pacific provide plenty of opportunities for water sports, swimming, sunbathing and diving.

You will have no problems finding a suitable vacation rental in Colombia thanks to the great listings available for browsing on the website of CuddlyNest. You may use the search filter to get a selection of the most suitable places in various cities, towns and villages of the Republic of Colombia.

There are some truly amazing historical sites to visit in the country with incredible archaeological findings from excavations sharing fascinating knowledge about the ancient cultures that existed in this region of the world. You can learn a lot about the pre-colonial era and how colonization shaped the face of Colombia and its neighbors.

The government and local authorities have been attempting to preserve the wildlife of Colombia by designating areas as national parks. In the north of the country, you may visit the Tayrona National Park that rests right underneath the

Sierra Nevada de Santa Marta. This mountainous region is located where this range meets the coast of the Caribbean Sea. There are abundant palm trees that prevent harsh winds from devastating the land and offer ample shade for the animals and humans. There are gorgeous lagoons where you can take amazing photographs. The biodiversity of the rainforests in the Sierra Nevada de Santa Marta is absolutely stunning. The Ruins of Pueblito lie in the middle of this park and you have to hike to reach them. People of the Tayrona civilization constructed terraces and buildings in the park. The beaches within this reserve are simply lovely and great for swimming.

In the capital of Colombia, there stands the Museum of Gold which is a must-see tourist attraction in Bogotá. Hundreds of thousands of tourists visit this museum every year and it is one of its kind in the world. The focus of the exhibitions here is the Pre-Colombian era when gold was commonly found in this region along with other metal alloys. Other displays include beautiful pottery, stone ware, wooden objects, shell craftsmanship and textile products from indigenous civilizations. In 1969, there was a stunning golden raft found at a site in Pasca which has become a highlight at this museum. This artifact is the origin of the City of Gold, El Dorado, since it represents the ceremony of the new ruler. The Gold Museum is a terrific place to take children for learning about the ancient American civilizations with interactive mediums.

The majestic Sierra Nevada de Santa Marta is home to the Lost City called Ciudad Perdida. This is archaeological site that consists of the ruins of a long abandoned urban settlement in Colombia. According to experts, the remains date back to around 800CE. It is almost 150years older than the amazing Macchu Picchu. This old city was discovered when treasure looters from the area were exploring the steps that led up the mountain slope and into the city. This was the year 1972 and the treasure looters named it “Green Hell” and the black market was soon selling the gold and ceramic artifacts found there. This led archaeologists under the Instituto Colombiano de Antropología to visit the site in 1976.

The famous city of Cartagena in Colombia has a wonderful tourist attraction for history buffs in the form of the San Felipe de Barajas Castle. This is essentially a fortress that is situated on the San Lázaro Hill to maintain a strong vantage point for detecting enemies. The Spanish colonists are responsible for its construction in 1536 and later expansion in 1657 and 1763. The architectural form of this fortress is a triangle and it possesses a total of 8 batteries. In the old days, it could accommodate 200 soldiers and was named after Philip IV of Spain. It was consequently occupied by the French and then the British.