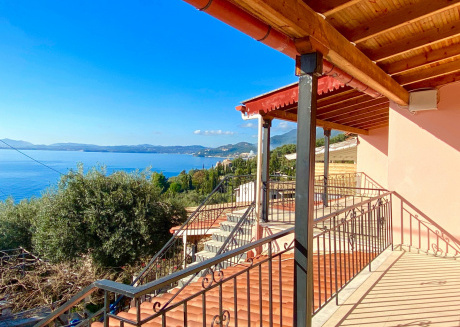 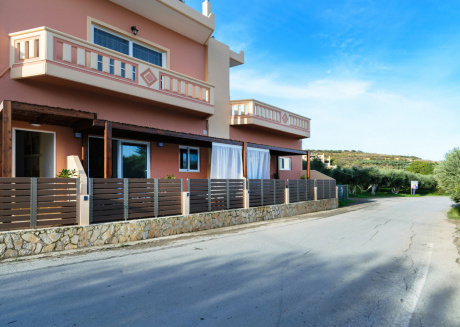 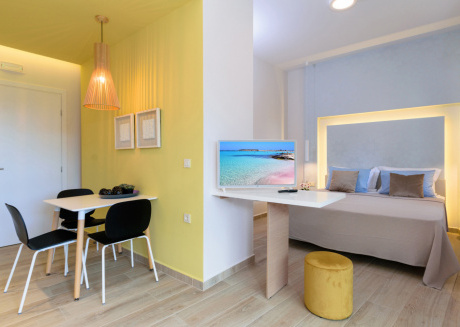 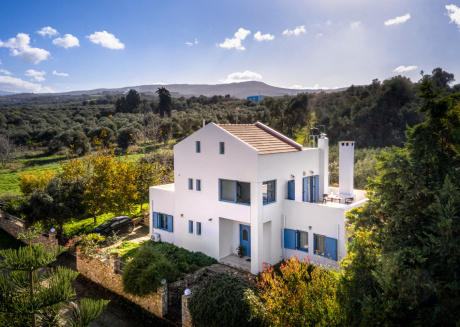 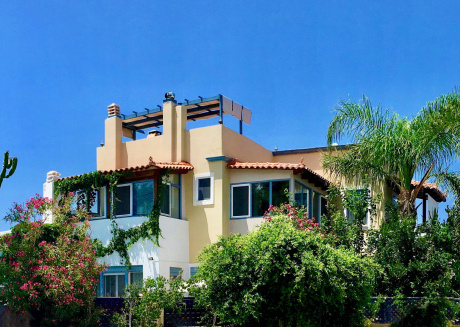 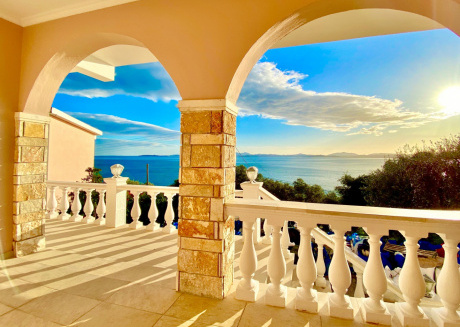 Greece is a popular country located in the Mediterranean Sea, located in Southern Europe. It's officially called the "Hellenic Republic", and historically know as Hellas. There are over eleven million people living here. The largest city is Athens, which is the nation's capital, with the second largest city being Thessaloniki.

Greece has the distinction of being bordered by many continents, including Europe, Asia, and Africa. The Aegean Sea is to the east, Ionian Sea to the West, and the Cretan and Mediterranean Seas to the south.

Greece is split into nine different regions. These include Thrace, Macedonia, Thessaly, Epirus, Central Greece, Peloponnese, the Aegean Islands, the Ionian Islands, and Crete. Tourism is one of the main economies of Greece today. There are many choices when you wish to choose the best beach front villa rentals for your vacation.

Things to Do In Greece

CuddlyNest Provides You Comfort for Your Vacations

Greece is pre-booked all over the year. Finding the perfect locality with the perfect accommodation is impossible in this archeological hub if you haven’t planned your trip and made all the bookings at least 6 months before you travel. But CuddlyNest makes sure you don’t miss out on the opportunity to visit this historical marvel of a city just because you timed out. CuddlyNest has got a diverse range of perfectly spacious and well-maintained vacation rentals. From our range, you can pick your perfect rental at the price suitable for you and enjoy the city at your selected dates. You can get an apartment near the ruins, a villa at the hills, a spacious house right at the center of the city, or whatever you wish for. The fully furnished rentals that we hold for you ensure privacy, safety, comfort, and connectivity. Don’t believe the word? Go to the website of CuddlyNest and see it for yourself.

Greece has given birth to some of the greatest researchers. Some of them like Aristotle, Theophrastus, Dioscorides and many more studied flowers of the region. Greece now withholds 5,514 taxa of species and sub-species out of which 1000 species are still not well known. Greece is also a place that offers you the experience of Agritourism where you can visit fields and get closer to Mother Nature and get an experience of the freshness the soil and its ripe fruits give. You can even give a hand to the farmers there and try harvesting the fruits, hanging out with the cattle, and making pottery yourself. In Addition to this, Greece has more than 300 small or big mountains which are available for extreme sports like paragliding, trekking, hiking, mountain biking and so on. Mount Olympus is the highest peak of the country and mythologically is known to the home of god Zeus with the height of 2,917m. There are several small rivers and lakes in the region which are open for water sports in summer, more than 8500 caves which have water and date back to millenniums, several canyons are available for all kinds of sports, volcanoes which marked the disappearance of civilizations and seas as well, and the most beautiful of waterfalls.

Greece is home to more than 18 UNESCO World Heritage Sites. These archeological sites are the main reason of Greece being one of the most visited sites of world. One of these is the renowned Acropolis of Athens. Acropolis is an ancient citadel located on the outcrop of Athens. Consisting of several temples and archeological buildings. The most important sites at Acropolis are namely the Parthenon (Greek temple dedicated to Athena), the Propylaia (the gateway to Acropolis), the Erechtheion (Greek temple dedicated to Poseidon and Athena), and The Temple of Athena Nike. Few of the UNESCO World Heritage Sites are mentioned below:

Greece has 4 different seas in 4 different directions, thus, it has some of the most exotic beaches as well. Some of these beaches have a rocky seabed and some have fine sand for you to enjoy laying on. You can play volleyball at these beaches, take the thrill of surfing the tides, go kite-surfing, get relaxed with the beautiful soul-reflecting waters, take a swim with your friends and family, go camping at the night with a barbeque night and some chilly ghost stories, take a relaxing spa at the beach, take a jet ski and enjoy the best you can, or else you can take a quadbike and then can stroll along the coastline as well.