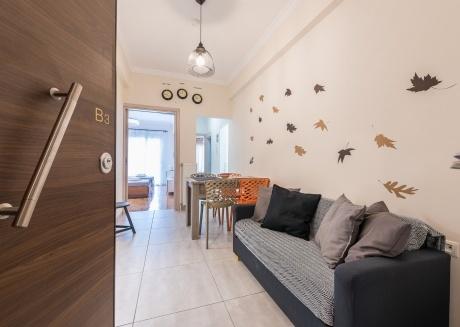 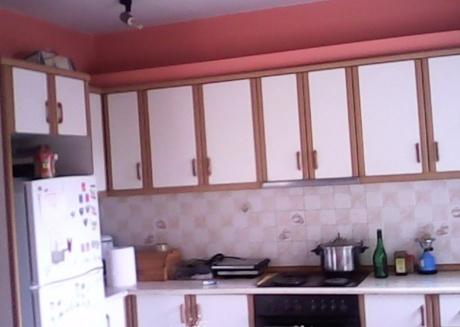 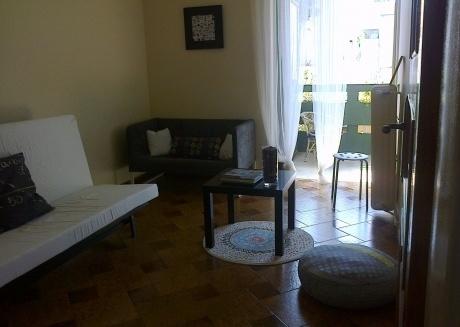 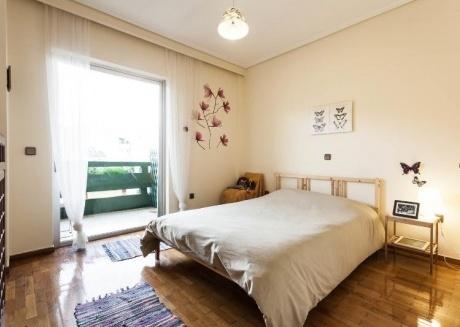 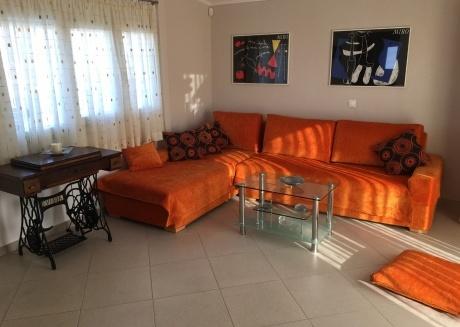 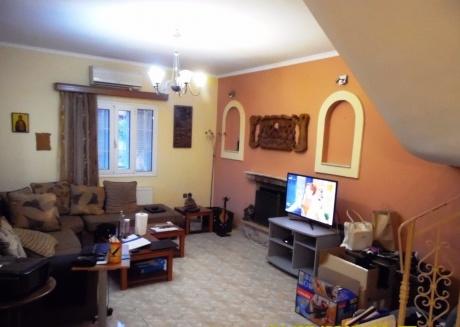 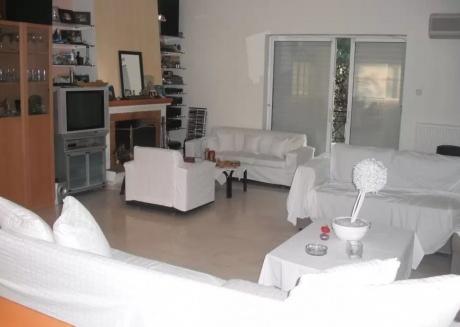 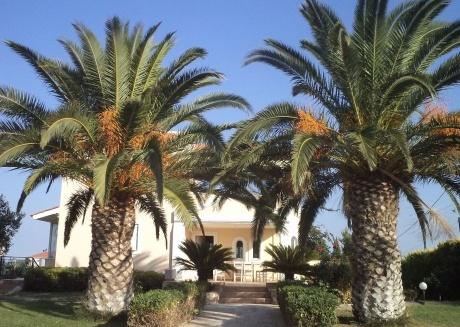 Attica is a region situated on a peninsula in the Aegean Sea that includes the ancient city of Athens which is the capital of Greece. The Golden Age of Athens, in particular, was a wonderful time for the Attica region economically and culturally. The old city comprised of municipalities that were created after the Reform of Cleisthenes that was applied from 508 to 507BC. It has a number of zones divided into the urban, coast, port and inland zones. In the past, there was active mining in the south section of peninsula. This triangular piece of land presents a unique area in Greece that looks beautiful from the aerial view. According to historians, the Ionians took refuge in Attica during the Dark Ages in Greece. These people came from a tribe that inhabited the northern region of Peloponnese and had been driven out by the Achaeans who sought to escape the Dorian invasion. The native Atticans had been living in this peninsula for quite a long time and the newly arrived Ionians assimilated with the local population. Gradually, the people there adopted more Ionian traditions and their dialect as well. As the years went by, the Ionian cities in Asia Minor were built by the Ionians who left Attica. The Eleusis is considered the most significant of all the ancient ruins discovered in the peninsula. Starting in the Mycenaean period, the people of Attica became devout worshippers of Demeter and Cora. In the prehistoric period, there were many deities the locals bowed to including Pan and the Nymphs. Following the period of antiquity, the peninsula exchanged hands between various rulers such as the Romans and Byzantines. The Venetians and the Ottomans also took control of Attica for years. Most of the architectural treasures and rare artifacts found on the peninsula have been restored and displayed in museums located in and around Athens. Predictably, the tourism industry of Attica has been thriving for decades. People come all over the world to look at the ruins of the ancient cities, towns, temples and more on this peninsula. There is plenty of information and interactive exhibitions that are ideal for families at the museums.

There are some great hotels to stay on the peninsula but these days, people prefer to choose vacation rentals in Attica. You may look through the listings on the website of CuddlyNest to figure out what kind of accommodation would suit your trip the best. We have a proper search filter that allows you to browse the vacation rentals with premium facilities.

You will be amazed at the number of historical sites that the region of Attica has to offer. There are incredible ruins that have been restored where you may receive guided tours detailing information about that place from its establishment to its current restorations. There is plenty of entertainment available on the peninsula for when you want to take a break from history.

This old citadel rises above the city of Athens on a high point comprising of some of the most important buildings of Ancient Greece. The elevated location of the Acropolis of Athens earned it the name that refers to high point in Greek. However, it used have a different name in the time of Ancient Greece: Cecropa. The name refers to the legend of Cecrops who was the first King of Athens and nicknamed the serpent-man. The layout of the Acropolis was undertaken by Pericles in the 5th century BC. The Venetian siege did some major damage in the Morean War but restorations were executed well.

Situated in the Acropolis of Athens, the Parthenon is a temple dedicated to Athena, the Greek goddess of war and wisdom. She was also the patron goddess of the city of Athens and her temple’s foundation was established in 447BC. The main structure of the Parthenon was completed around 438BC but the final decorative details were added till 432BC. It is known as the crowning jewel of the Doric order from Classical Greece. The Parthenon flaunts some beautiful sculptures and stunning architecture. Overtime, this temple became a popular symbol of Ancient Greece and the democratic system of government in Athens.

While there is much to see at the Acropolis of Athens, most of the treasures from that archaeological site have been cleaned and transferred to the Acropolis Museum. You will be happy to realize that there are not just artifacts from Ancient Greece but also those from later eras such as the Bronze Age and the rule of the Byzantines. The Acropolis Museum was founded in 2003 and is run by an organization established in 2008. After much hard work transporting rare artifacts and arranging them in the museum, the building was opened to the public in 2009.

Zeus was the most important deity in Ancient Greece and rules Olympus along with his wife, the goddess Hera. His temple is predictably large in size and quite impressive to reflect the grandeur of his position among the other gods. They started building the Temple of Olympian Zeus near the 6th century BC but the completion of construction was delayed to the 2nd century AD. This means that it took more than 600years for this amazing temple to be finished. In the time of the Roman rule, there are more than 100 tall columns and it was the biggest temple in Greece.

There is an old temple in the Acropolis of Athens situated towards the north of the historical site. It is known as the Erechtheion and dedicated to Athena as well as Poseidon, the Greek god of horses, sea and earthquakes. The construction of this temple took place between 421 to 406 BC and its name refers to the shrine of a Greek hero, Erichthonius. The one responsible for the beautiful masonry and sculpting was Phidias supervised by Pericles. The Porch of the Maidens has 6 caryatid sisters.