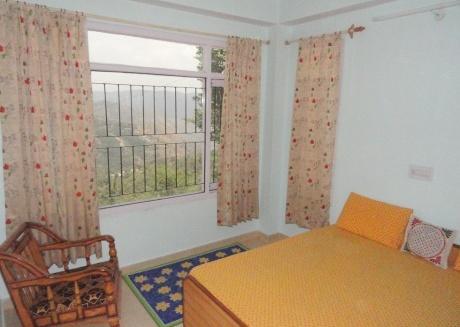 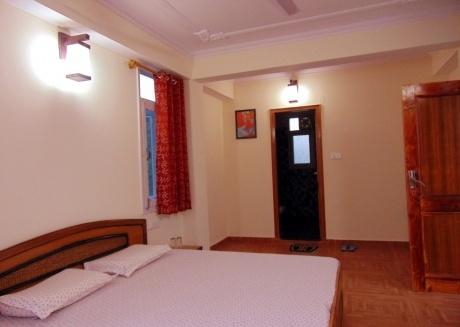 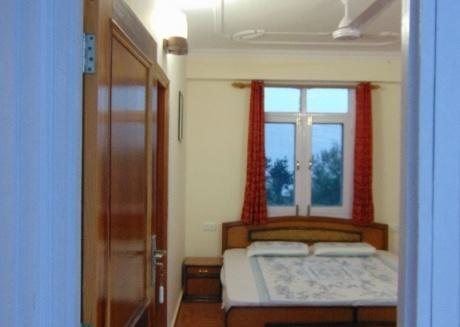 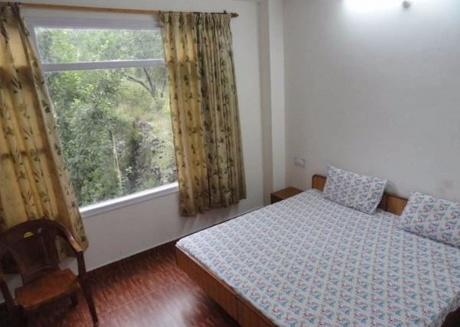 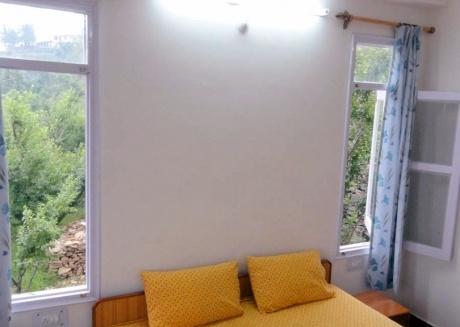 The Republic of India in South Asia is known as “Bharat” in the common tongue spoken in the region that has been derived from Sanskrit. Not only does it have the second largest population in the world but it happens to the biggest democracy in the world based on population. Unfortunately, being a third world country makes its large population a concern that is closely related to major issues like poverty, unemployment and hunger. It is bordered by the Indian Ocean in the south and the Arabian Sea rests in the southwest of India. The country’s neighbors include China, Bhutan, Bangladesh, Myanmar and Bangladesh. The last in this list was formerly called East Pakistan but was separated officially after the war of 1971. Towards the west of India lies its neighbor Pakistan with whom it has always had strained ties. This is mostly due to the fact that the Indian Army forcibly occupied the territory of Kashmir in the north of Pakistan at the time of independence from colonization besides other princely states within what is now India. Previously, India, Pakistan and Bangladesh combined to make up the Indian Subcontinent. This region is home to one of the world’s oldest civilizations, which dates back to the 3rd millennium BCE: Indus Valley Civilization. The earliest Hindu scriptures can be traced back to this time and the caste system was established in the 1st millennium BCE. Religions such as Buddhism and Jainism emerged around the same time while the Medieval Era brought Judaism, Zoroastrianism, Christianity, Islam and Sikhism. While the Hindu and Sikh rulers were prominent in politics for a long time, much changed culturally and economically when the ughals arrived in the 17th century. However, the last Mughal Emperor, Bahadur Shah Zafar surrendered to the British colonizers in the middle of the 18th century. Movements for freedom continued to emerge and get crushed until two nations were born out of the chaos in 1947: India and Pakistan. Having military might, India ranks second in possessing the biggest standing army and fifth in military investment. The parliamentary system of India governs 29 states and 7 union territories.

While there are many good hotels and hotel chains in India, you might wish to get the authentic Indian experience by checking out vacation rentals in India available at CuddlyNest’s website. You may use our search feature to filter out options and decide on the best host for your group of friends or family.

Since the settlements in this region have been standing and thriving for thousands of years, there is a wealth of culture to be discovered. The rich history of India has been well preserved in private royal residences, public monuments and national museums. There are mosques, temples, churches, synagogues and gurdwaras to visit and learn more about the religious diversity in this part of the world.

The beautiful Golden Temple is the most holy place for Sikhs who call it Sri Harmandir Sahib that refers to the “Abode of God” in Punjabi. This gurdwara is situated in the city of Amritsar that is known for having a high Sikh population like many other places in the province of Punjab. Millions of Sikhs come from all over the world for pilgrimage to the Golden Temple that is called so for the rich gold plating on its exquisite exterior. There is an artificial pool surrounding the primary structure and the original construction was finished in 1577. The story goes that the fifth Guru (Sikh religious leader), Guru Arjan, asked the Muslim spiritual leader, Sai Mian Mir, to lay the foundation stone of the Golden Temple in 1589.

One of the many grand fortresses in the subcontinent, the Amer Fort is located in the town of Amer in Rajasthan that is present in the South of India. As with most fortresses, it is supposed to be a lookout and defensive structure so it is built on a tall hill. Constructed only 11km from Jaipur, everyone who visits Jaipur stops by Amer Fort. Originally founded by the Meenas, the town of Amer was ruled by Raja Man Sign I later on. The structure has grand ramparts and old cobbled pathways surrounded by the Maota Lake which provided water to the residents of the Amer Palace. The architecture flaunts rich marble and red sandstone across four levels where every one of them has a courtyard.

The Hawa Mahal roughly translates as the Palace of Winds in the native tongue and was constructed by Maharaja Sawai Pratap Singh in 1799. This is a unique structure that is popular for its beehive appearance from afar. The red and pink sandstone offers a signature cultural touch of Rajasthan and is inspired by the Khetri Mahal. The architectural credit goes to Lal Chand Ustad who decided on a 5-floor plan for this grand project. Fascinating from the inside and outside, the beehive style is attributed to 953 small windows that have delicately decorated exteriors that allowed people within to gaze at the festivities below. Expensive renovations have made it a well preserved historical building of India. The total height of the Hawa Mahal is 50ft and it presents a fantastic view from street level.

A UNESCO World Heritage Site since 1983, the Taj Mahal needs no introduction. Its name literally means the Crown of the Palaces. Most regard it as one of the best if not the best example of Muslim art in the subcontinent. It is famous for being built of white marble with the classic dome style found in Muslim architecture across the world. The Taj Mahal stands on the southern bank of the River Yamuna within the historical city of Agra. It was meant to be the resting place of the favorite wife of Mughal Emperor Shah Jahan. Her name was Mumtaz Mahal and she was famous for her beauty. The 17hectare complex includes a mosque, guesthouse and walled garden.