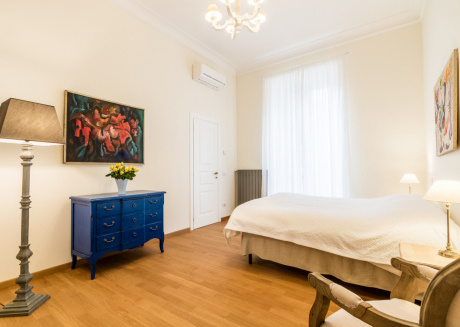 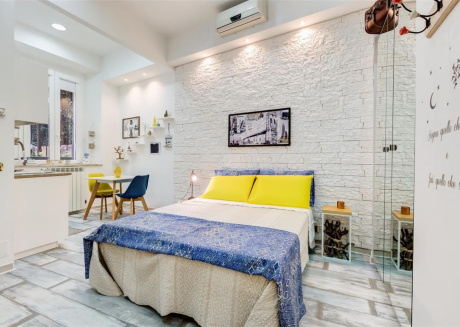 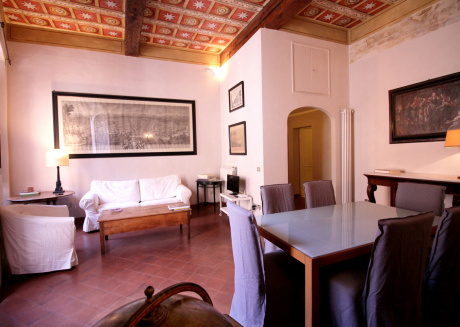 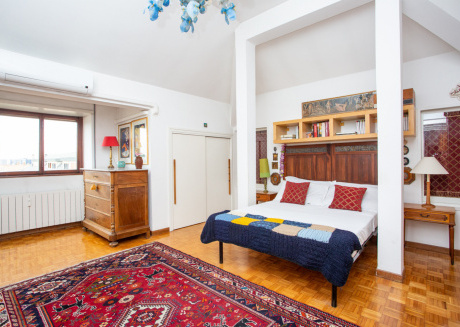 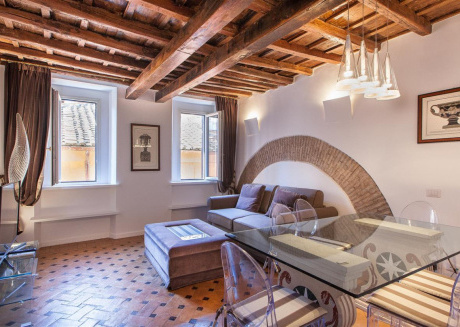 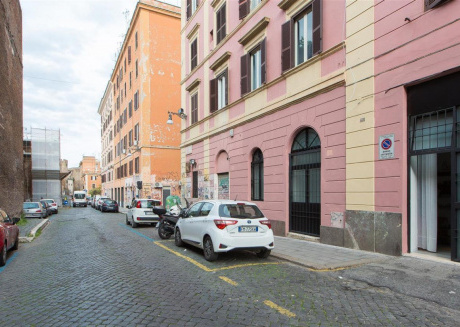 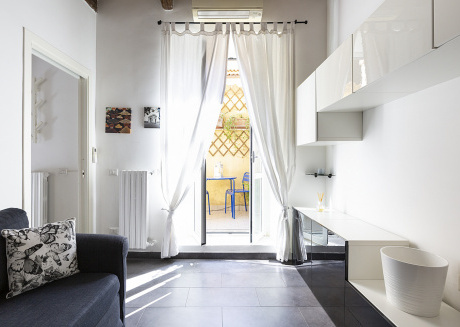 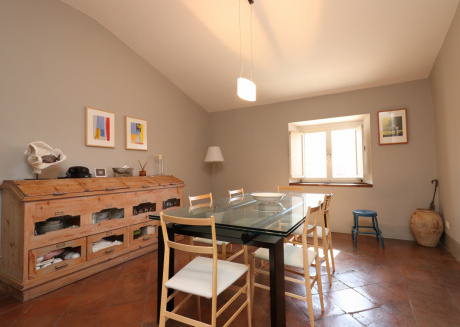 Lazio is a region in Italy that is boat-shaped and on the western coastline of the Tyrrhenian Sea. The largest city within its region is Rome, the capital city of Italy. Rome was a significant city during the ancient Roman Times.

Lazio is full of notable ruins that include the Colosseum, a gigantic stadium that could seat thousands of Romans. Ostia used to be the main port of the Roman Empire, and today travelers can still visit to see a theater and many detailed mosaics.

Don’t miss these sites during your trip:

•    Roman Colosseum: This used to be a Roman gladiator arena. Most of it is in ruins today, though one large wall remains. Many games were held during its time. You can get a guided tour which will take you around inside.

•    Galleria Borghese and Museum: This is one of the most notable museums where you can see works by Bernini and Caravaggio. The museum is popular with tourists, so it’s essential to book your ticket in advance.

•    Roman Forum: This is a region of Rome that has been excavated to uncover a vast area of Roman squares covered with temples and government buildings. Many of these ancient ruins date back to 2000 years ago.

•    Pantheon: This is one of the most iconic temples in the region as most of the original structure still stands. The temple was built during 118 to 125 A.D. It contains many Renaissance tombs, including Raphael’s remains. It’s located in the Piazza Della Rotonda.

•    St. Peter’s Basilica: This church is located in Vatican City and is immense. It has some intricate architecture both inside and out. Inside the church are some amazing paintings, including on the ceilings.

•    Palatine Hill: Palatine Hill offers an opportunity to get outdoors for a good walk. This hill is one of the Seven Hills of Rome and is where some of the most ancient ruins are located. It rises about forty meters above the Roman Forum, so there is a sprawling view of Rome. On one side is the Roman Forum, with the Circus Maximus on the other side.

•    Piazza Navona: Piazza Navona is a large piazza along one street that is shut off to traffic. It’s surrounded by many old tall buildings. Here you can see the Fontana Dei Quattro Fiumi with its fountain, statues, and ancient Egyptian obelisk. There are also many street vendors and shops to visit in this region. Within the Piazza are also many other notable monuments, including Palazzo du Cupis and Stabilmenti Spagnoti. Visitors may enjoy seeing the Church of Nostra Signora del Sacro Cuore and the Museo di Roma.

There are many must-see attractions in Lazio, with Rome being most notable for being the original settlement in Italy. Right across the ford is the Tiber Island. There are also plenty of cafes and eateries where you can enjoy the best Italian food in the world.