Temperatures in Rome throughout the year 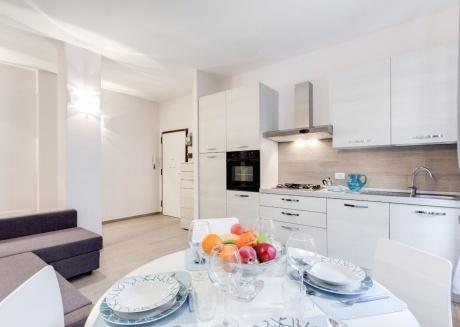 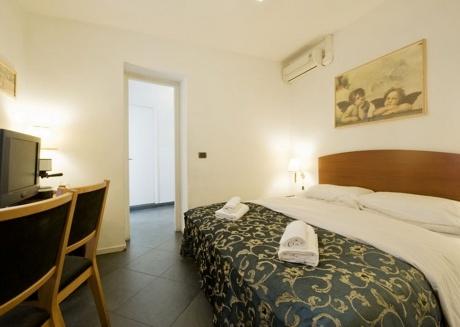 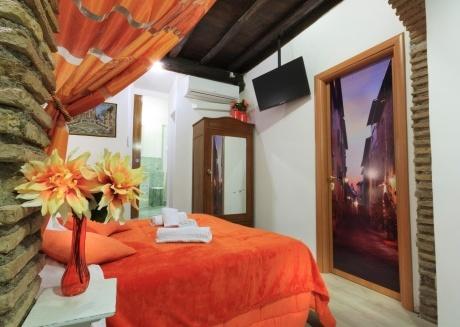 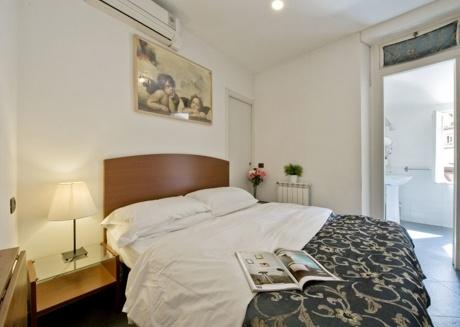 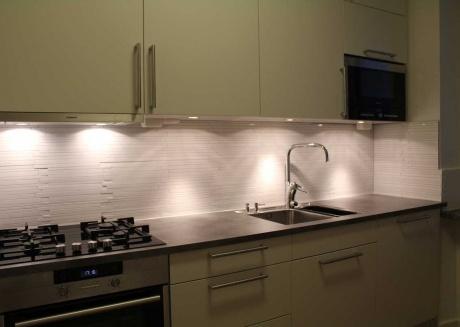 Rome is the historic capital of Italy and is one of the top destinations in Europe. It also has the fourth largest population of the continent. Since Rome has a long and vast history going back almost three thousand years, there are many things to see and do here.

Visitors will also enjoy learning about Italian life. There are many fine churches in the city, and plenty of delicious Italian cuisine to enjoy. Back in 2014, Rome was ranked the “14th most visited attraction in Italy”.

The sights of Rome have an official listing on the World Heritage Site and UNESCO.

You’ll have a once-in-a-lifetime chance of seeing these sights:

Some people call Rome a country within a city. It’ll take more than a day or two to see everything that Rome has to offer. The city is also home to some of the most renowned opera singers, so perhaps you can catch a show at one of the many fine opera houses, such as the Teatro dell’ Opera di Roma.