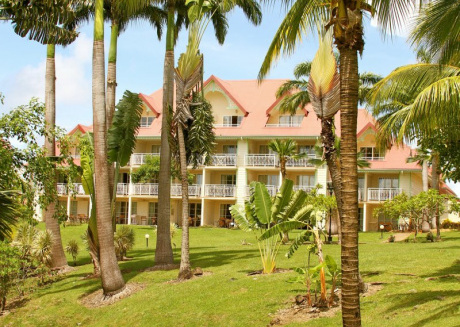 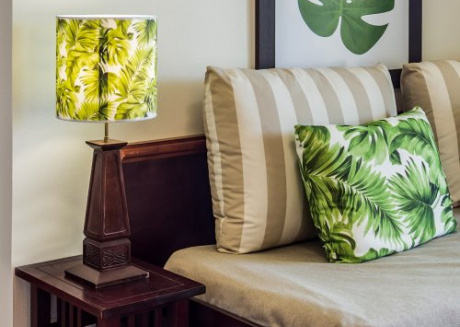 Among the insular territories controlled by France is Martinique that lies in the Lesser Antilles in the West Indies. This region is present in the eastern part of the Caribbean Sea. Martinique is one of the Windward Islands which are located moving northwest of Barbados. Additionally, there are a total of 18 territories belonging to the Republic of France which are not connected directly to it by land including Martinique. Since this region falls under French authority, the national language is French and being part of the EU and its official currency is Euro. Some of the natives in Martinique speak the Antillean Creole that is part of their old culture. The island was inhabited by the Arawak people and later by the Caribs who had arrived to the island from the mainland. This migration dates back to around 1201CE according to archaeological studies conducted in this area. In the 1490s, the Taino people lived in Martinique who tried to displace them or assimilate with them. At the worst, there was extermination of the Caribs by the Tainos. The land was rich and fertile making it desirable to many people living in these parts. The northern section of Martinique naturally receives more rainfall than the rest of the island resulting in dense forests thriving without assistance. There are plant varieties such as bamboo, rosewood and mahogany reflecting the moisture content there. On the other hand, the south is deprived of heavy rainfall and is home to plants that require less water to flourish including cacti and acacia. Several species of reptiles including snakes and lizards have their natural habitats in Martinique. Unfortunately, there were unwise invasive species like the mongoose that have turned into a nuisance when they were originally intended for pest control. They prey on birds and their eggs decimating native bird populations. The natives relied on agriculture to support the economy in the old days. However, the demand of products has changed transforming the use of raw materials such as sugar which is employed for rum making nowadays. The majority of the bananas grown on the island are exported to France while imports mostly consist of food. These days, tourism has emerged as the leading industry in Martinique developing versatile jobs for the local population. Saint-Pierre was known as the Paris of the Caribbean before it was destroyed in a volcanic explosion in 1902. Following that devastating disaster, Fort-de-France became the capital of Martinique.

Since the tourism sector of the island is rapidly developing, there are number of options for visitors in this region. If you are interested in learning about the best vacation rentals in Martinique, you may go through the listings on the website of CuddlyNest. There are many houses, apartments and villas where you may stay comfortably with your friends or family members on an exotic holiday.

The ancient history of the island combined with its natural beauty makes it the ideal place to spend an exciting vacation with your loved ones. There are some amazing beaches on this island and surrounding areas. Go shopping for local crafts and eat the terrific restaurants lining the coast that offer fresh seafood made from the day’s catch.

Located near the capital, you will be treated to incredible horticulture in Balata Botanical Garden that displays around 3000 varieties of plants to delight your senses. The air is filled with exotic perfume created by the gorgeous blooms surrounding the paths. There are lovely water lily and lotus ponds as well as charming rope bridges lending a magical feel to the garden. These beautiful flowers attract many species of birds that feed on the nectar and aid in pollination. Sit on a bench to admire the irresistible beauty or take a walk around.

Lying near the southern end of Sainte-Anne, the splendid Les Salines is one of the best natural beaches in the Caribbean. It was named because of a saltwater pond that exists in its vicinity. Take your entire group to have a fun-filled day at this stunning beach that extends up to 1km allowing plenty of space for sports, sunbathing and much more. The blue water against the white sands presents a scene straight out of Paradise. There are coconut trees lining the coast near this beach making it the best place to party.

The Slavic Savannah comprises of a park in the La Ferme neighborhood of Trois Ilets in Martinique. This place is nearly 2.5acres wide and is dedicated to remembering the victims of the slave trade that plagued this region in the old days. It also serves to preserve the 400-year long rich heritage of the island that the colonists attempted to erase. The outdoor museum was established by Gilbert Larose who was a local. You can visit the Kalinago Village, the Museum and Rue Case-Nègres as well as Antan Lontan Village.

The resort of Les Trois-Ilets is filled with modern recreational facilities in addition to historical landmarks. This is a major tourist attraction in Martinique where visitors may learn more about the culture of the island. You may visit the old pottery yard now called Village de la Poterie des Trois-Ilets that has many crafts shops. Close by, you check out the House of Sugar that is a former sugarcane factory where you may understand the processes of the sugar industry and learn about slave history.

Once upon a time before the volcanic eruption, the thriving city of Saint-Pierre was the capital next to Mount Pelée. It was a prominent port in the region with nicknames like the Pearl of West Indies. Nowadays, visitors are free to explore the ruins of this once flourishing city of Martinique. You may see the ruins of the homes of the residents who perished or escaped in time as well as those of the old theater. Perhaps take a look inside the small Volcanological Museum.