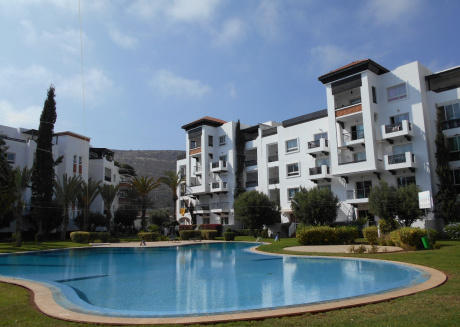 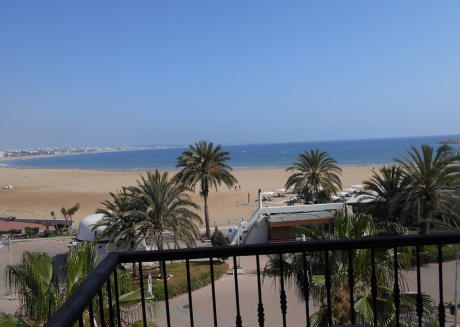 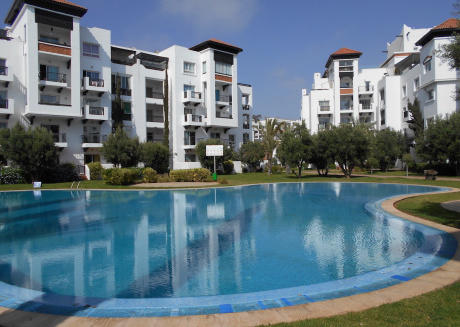 The Kingdom of Morocco is located along the western coastline of northern Africa. Its capital city is Rabat, with Casablanca being its largest city. Marrakech is another destination popular with travelers. Arabic, Berber, and French are most commonly spoken here, with Sunni Islam the predominant religion. Morocco has a notable medieval heritage that has melded with its traditional Islamic mosques and architecture.

Despite being a small country, over 33 million people live in Morocco. There are many sights to see in Morocco, but perhaps it’s best known for beaches, shopping, and beautiful cultural heritage. To be able to shop in Morocco you’ll need to purchase Moroccan dirhams.

While the locals generally don’t drink, there are still plenty of locals bars and nightclubs where you can enjoy yourself. Perhaps more popular are the coffee bars where you can sip delicious drinks while chatting with the locals and learning more about the country.

Here are some stops to make on your trip:

After a long day of taking buses around Morocco, you can head to the Marrakech Medina. Here is where you’ll find plenty of entertainment, restaurants, and a marketplace.