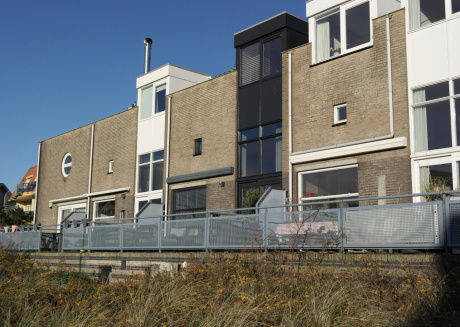 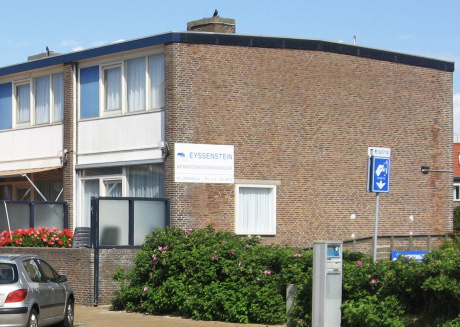 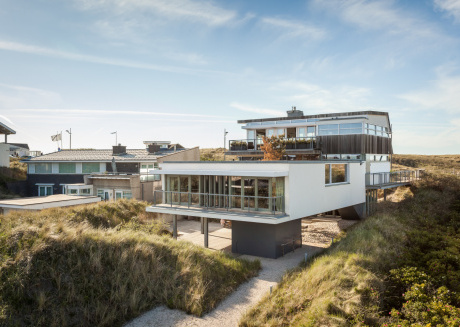 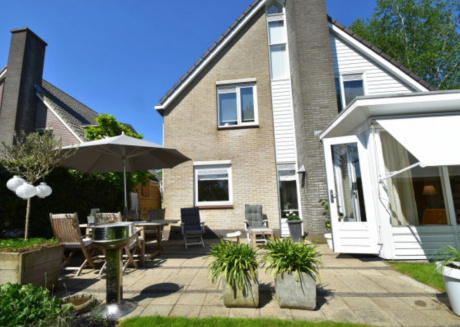 Kloosterhof
OTHER
4 guests
2 beds
Bathroom
from $188 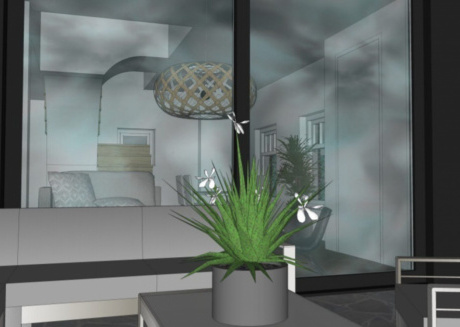 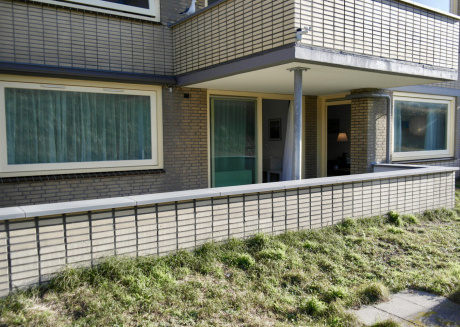 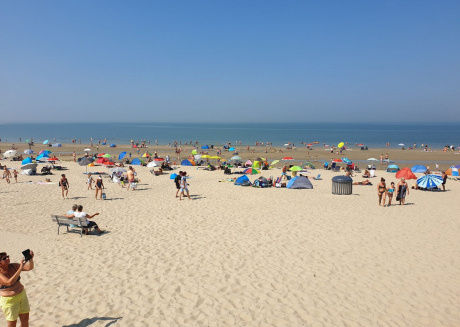 The Kingdom of the Netherlands is comprised of 12 provinces and 3 islands in the Caribbean namely, Bonaire, Sint Eustatius and Saba. The country shares borders with many others such as Germany, Belgium and the United Kingdom. While the official language of the Netherlands is Dutch, the Friesland Province has a secondary tongue called West Frisian. The country is famous as a hot tourist destination with several cities being extremely popular with tourists including Amsterdam, Rotterdam and Utrecht. The capital city of Kingdom of the Netherlands is Amsterdam but The Hague possesses the States General and the Cabinet. The Hague is also home to the Supreme Court making it significant in the country’s politics and law. The Netherlands boasts the biggest port in the entire continent in Rotterdam. There are several international bodies for cultural, regional and military cooperation that the Netherlands is a part of usually being a founding member as well. Besides active participation in the affairs of these organizations, the country also hosts international courts many of which are held in The Hague. Due to the importance of this city, The Hague is named the Legal Capital of the World. As for the name of the kingdom itself, it refers to the territories that are present at a lower elevation and are relatively flat. Interestingly, only half of the land mass of the Netherlands is higher than 1m above sea level. Moreover, almost 17% of the country’s land lies below sea level and is known as polders. These were produced after land reclamation projects starting from the 16th century. Being one of the oldest countries to have a representative government, the citizens have been enjoying parliamentary constitutional monarchy with a unitary setup that was established in 1848. The country ranks high in social tolerance and has one of the most progressive drug policies in the world besides legalizing same sex marriage in 2001, the first nation to do so. The law is lenient having ended the death penalty in 1870 and permitted women's suffrage in 1917. The Dutch economy is one of the best in the world and has a great quality of life by international standards.

Vacation rentals in the Netherlands

You may rest in the best vacation rentals in Netherlands while you are enjoying the holidays with your friends or family. The Dutch are famous for their wonderful hospitality and you will have an amazing time with the generous hosts you meet through CuddlyNest. You may check the listings in various cities on the website using the search filter.

Tourist attractions in the Netherlands

Since the economy of the Kingdom of the Netherlands has been thriving, there was great development in the sectors of art, culture and tourism. The history of the country is filled with events that have been commemorated in museums, galleries and monuments. Many world-famous artists, inventors and scientists were born in here and went on to change the world of their times for the better.

There are several art museums in the Netherlands and this one is the most significant for possessing rare pieces created by the famous artist Van Gogh. Named after him, the museum displays amazing artwork by Van Gogh and his contemporaries. It has been established in Zundert inside the Van Gogh House where the old drawing room has been renovated beautifully. The square where it is located is called the Museum Square. The monuments painted by the genius may be viewed at the Van Gogh Town Nuenen. You may learn more about the inspiring life of the artist at the Vincetre in Nuenen. The Van Gogh Museum was opened to the public in 1973. Designers Gerrit Rietveld and Kisho Kurokawa are responsible for the lovely buildings housing the artworks.

Another terrific museum in Amsterdam is the Rijksmuseum dedicated to displaying exhibitions on the art and history of the Dutch people. It is right next to the Van Gogh Museum among other museums in the Museum Square. Originally, this institute was not present in the capital. The Rijksmuseum was established in 1800 within The Hague and shifted later in 1808. However, its former locations include the Royal Palace and the Trippenhuis. The grand opening took place in 1885 but renovations later led to a reopening in 2013 with a new design 10 years later. Not only is it often the most visited museum in the country but it also happens to be the biggest one. There are nearly 8000 pieces of art and total 1million objects including rare pieces in the exhibitions held here.

People come from all over the world to see the house where Anne Frank spent hiding with her family during the Second World War. The diary she wrote was published in 1947 after her death at a concentration camp and it is still a bestseller. This building situated along the Prinsengracht Canal in the capital was transformed into a biographical museum. The original house was built it in the 17th century and housed the secret residents in hidden rooms at the back of the structure. These rooms were collectively called the Secret Annex and the house was protected by the Anne Frank Foundation established in 1957. Three years later, the museum was opened officially.

Keukenhof called the Garden of Europe is among the biggest gardens in the whole world. It is located in the south of the Netherlands in a place known as Lisse. It has been reported that almost 7million flower bulbs have been planted every single year here. The garden spans nearly 32ha is an absolute treat to walk through. You may reach the Keukenhof via 3 train stations around it that adds to its convenience for tourists. It is open during a specific season only: mid-March to mid-May. The reason is that these are the times when the flowers bloom presenting a spectacular scene. Many different types of gardens have been established here including a Japanese garden and English one.