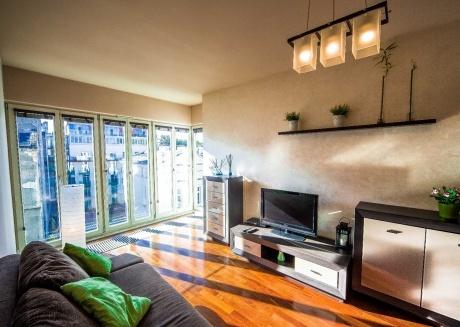 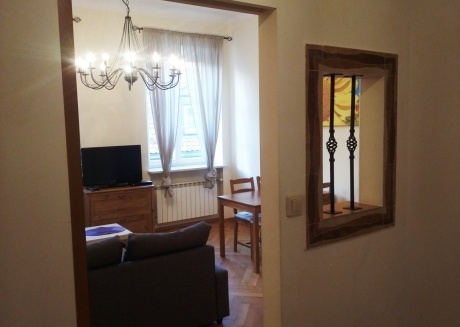 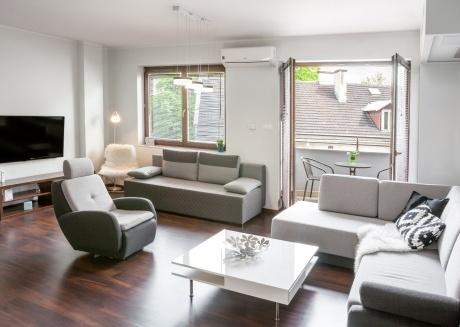 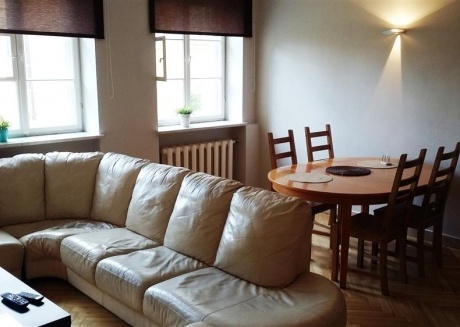 Poland is a country rich in history, sometimes tragic, sometimes happy. Many of the country's sites and monuments are now listed as UNESCO World Heritage - evidence of Poland's cultural richness. The wonders concentrated in Polish cities do not overshadow the magnificence of the countryside and landscapes of the country: the national parks are full of natural treasures. Forests, mountains, lakes, and cities are available to you for a trip to Europe, colorful and rich in culture!

After having suffered several dictatorships and massacres, Poland has suffered from its history, but it is only more beautiful today. Its many UNESCO World Heritage sites alone justify your visit but are only the showcase that encourages you to enter this great shop. The cities of Warsaw and Krakow are must see. The cost of living in Poland is low, which is a boon to a destination located more than 2 hours flight from Paris. The nightlife in the cities is lively, with a large student community. The winter is very cold everywhere in the country, but from May to September, it is very pleasant to stay there. The ideal being a weekend in every big city, to visit the region. Cuddlynest’s vacation rental service empowers you to book an entire house, apartment, villa, cabin or condo of 2-8 beds at $63-$441 for your stay with your family at this astounding holiday destination.

What to visit in Poland:

Warsaw: The capital is considered a "new" old city. Indeed, after the end of the second world war, Warsaw was rebuilt. Its classified old town contrasts very well with its modern architecture. Its many parks and monuments make its visit attractive. The Wilanow Palace, the castle, the Jewish quarter, the museums (Chopin, National Museum ), and the bars and clubs will mark your days (and evenings!).

Cultural capital of the country, Krakow, the ancient city of the kings of Poland, is very popular with tourists. Since the beginning of 2013, the city has embellished the façades of the old center, which gives a nice result nowadays. From its main square and St. Mary's Basilica, you will climb the Wawel Hill to see its castle on the Vistula River. You will stroll through its streets where churches camp on every street corner. This romantic city also has a busy nightlife, especially in the district of Kazimierz. Take the opportunity to see the Wieliczka salt mines and the Auschwitz-Birkenau camps (more details in the Krakow page).

The city of Gdansk is a pretty amazing city. Located in the north of the country, it overlooks the Baltic Sea. In addition to having the chance to swim in summer in nearby Sopot, Gdansk offers a rich cultural heritage. You will be able to walk on the quays along the Motlawa and admire the Zuraw, this impressive crane. From the Place Solidarnosc, the shipyard is needed. In the city center, you will find the Artus Court, Oliwa Cathedral, and the Royal Chapel. South of the city is the village of Malbork and its castle.

Beside Bialystok and straddling the Belarusian border, the Bialowieza Forest is known as the only virgin forest in Europe. The fauna is rich with the last bison of the continent.

Zakopane and the Tatra Mountains:

Zakopane is the nearest town to access the Tatra Mountains, a natural border with Slovakia. The characteristic Polish style chalets are, with the many lakes and ski slopes, the reason to visit the region. Zakopane is also famous for its discotheques.

In the south of Poland lies the Tatra National Park. This is the only mountain in Poland, with more than 20 peaks rising to over 2000 meters. Together with the Slovak Tatra National Park, they form a biosphere reserve recognized by UNESCO. Two sites are especially worth visiting: Lake Morskie Oko, one of the five most beautiful lakes in the world according to Wall Street Journal journalists, and Mount Rysy, a summit at 2503 meters above sea level just on the Slovakian border. Polish. Enjoy your stay to practice hiking, mountain biking, and climbing, see even paragliding! Do not miss the city of Zakopane, at the foot of the Tatras. Poland attracts more and more travelers, whether for its history or culture or its nightlife and low cost of living. Now you know what to do in Poland!

If you want to visit Poland, you have to discover the nature and breathtaking landscapes of the country! Not far from Krakow is the Ojcow National Park, a beautiful introduction to Polish nature. Smallest in the country this park is characterized by deep ravines, numerous limestone cliffs, dense forests, rock formations, and more than 400 caves. During your stay at the park, you can visit the famous Krakow Gate or the rock formation of Hercules-Club, high column of limestone 25 meters, or see the Åokietek Cave, which is 320 meters deep. In the village of Ojcow is also the well preserved Pieskowa SkaÅ‚a Renaissance castle and the ruins of the Gothic Kazimierz Castle (built by order of Casimir the Great).

Hometown of the famous astronomer and mathematician Nicholas Copernicus, Torun is a UNESCO World Heritage Site with its rich medieval history.

Other points of interest:

A few kilometers north of Katowice, pilgrims will gather at the Czestochowa Monastery. More to the West of the country, the cities of Wroclaw the student and intellectual Poznan are good step-cities. Opposite, in the East, Lublin surprises by its wealth and the youth of its inhabitants. One last word: Poland is sometimes (and unfortunately) seen as empty of all activity and interest, because of the image people have of films about the extermination of Jews and the cold climate. But the country is very different from that, and its economic dynamism makes it the only one in Europe to experience growth since 2008. So, the country is developing at a fast pace, and tourism is exploding, especially in the two big cities from Krakow and Warsaw. So hurry to go before the influx of mass tourism is felt a little more.