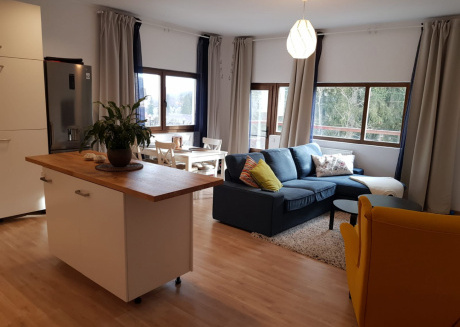 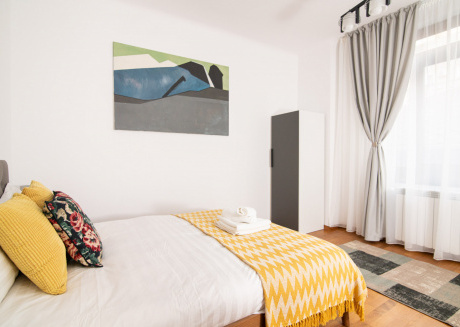 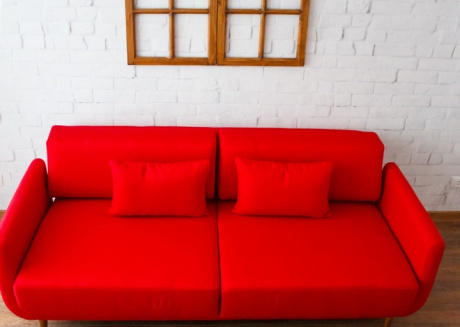 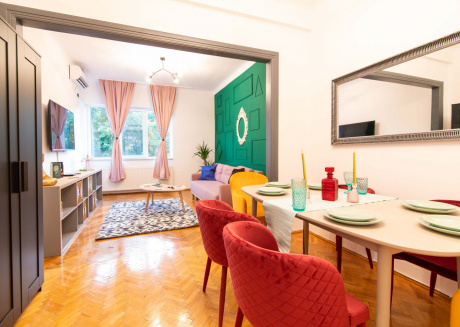 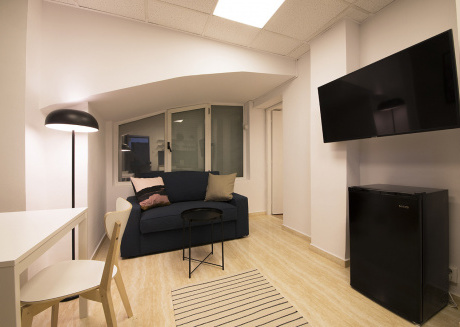 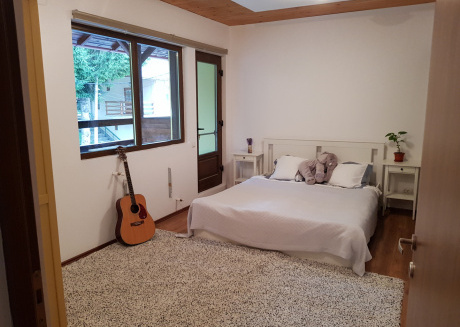 Romania is uniquely situated where various parts of Europe meet. It has great diversity at its borders with the Black Sea, Bulgaria, Ukraine, Serbia, Moldova and Hungary. The country rests at the point where the central, eastern and southeastern parts of the continent meet. Bucharest is the capital city and it also happens to be the biggest in size. The famous River Danube ends at the Danube Delta in Romania after travelling almost 1775miles through 10 countries of the world. Another major natural formation that the country is known for are the Carpathian Mountains that include the Moldoveanu Peak which rises to 2544m in height. The Danubian Principalities of Moldavia and Wallachia were united in 1859 to form the present day country of Romania. This name was announced in 1866 and 10 years later, it became independent of the Ottoman Empire. After the First World War ended, many surroundings areas were absorbed into the Kingdom of Romania. However, political conflicts in the middle of 1940 led to the Romanians ceding Bessarabia and Northern Bukovina to the Soviets. Meanwhile, they gave up the control of Northern Transylvania to Hungary. During World War II, the Romanians recaptured Northern Transylvania with the Allies. After the war, the country was brought under the authority of the Red Army turning it into a socialist republic. A revolution took place in 1989, moving the political environment towards a democratic setup. Combined efforts bore fruit with great economical development in the beginning of the 2000s. The service industry is one of the most common contributors to the national economy. At the same time, the manufacture of machines and machine parts is quite prevalent. These are popular Romanian exports and there are well known companies such as Automobile Dacia. The country became a part of the United Nations Organization in 1955. Romania joined NATO in 2004 and was included in the European Union in 2007. Most of the residents here are Eastern Orthodox Christians and the local language is Romanian. As for the tourism industry, it has been thriving for decades because of the majestic castles and spectacular natural sights of the country. There are also rock formations and salt mines that are excellent for family visits. Walk through the amazing forests with a wealth of species of flora and fauna. The incredible views will make your holiday in Romania special.

When you decide on going on vacation you may look through the listings on the website of CuddlyNest to find great houses in Romania. There is a wide selection of vacation rentals where you may live comfortably with your friends and family including conveniently priced apartments in Romania.

Enjoy the most breathtaking sights of the mountain ranges of the country while hiking through the spectacular trails of Romania. There are cycling trails for amateurs and professionals so you have plenty of thrilling activities. Castles spanning dozens of hectares with amazing examples of architecture from the old eras are all over the country. You may take guided tours looking at the rich interiors and intricate exteriors.

Nestled in the southeastern Carpathian Mountains is the marvelous Neo-Renaissance castle known as PeleÈ™ Castle close to Sinaia. This building is located in Prahova County where you may find it on a road that has existed since the medieval era. The road connects Transylvania and Wallachia and dates back to around 1873. It was rebuilt a number of times till 1914 and the castle’s inauguration took place in 1883. This structure was commissioned by King Carol I and is situated 77miles from Bucharest. It has a total of 3 floors with several grand rooms including the Hall of Honour that was designed by Karel Liman. The Imperial Suite was constructed to accommodate the Austrian Emperor Franz Joseph I. The Grand Armory or The Arsenal has 4000 pieces of weaponry, armor and warfare machines while the Small Armory has finer objects. You may visit the Playhouse, the Florentine Room, the Moorish Salon and the Turkish Parlor.

The famous salt mine in Turda is located in the DurgÄƒu-Valea SÄƒratÄƒ which is present in the Cluj County of Romania. It is a significant tourist attraction that was opened in 1992 and foreign visitors were welcomed in 2017. The first mention of this salt mine was in 1075 and it has existed since antiquity. You may visit the Iosif Mine where you can see balconies carved in salt with a 67m wide and 112m deep chamber. It is nicknamed the Echoes Room. The Crivac Room

has a one-of-a-kind machine for lifting salt rocks in the country. The Terezia Mine is a cone-shaped place that is 90m high and measures 87m in diameter. It has an underground lake that is almost 8m deep with an island in the middle. The Rudolf Mine is 42m deep and 50m wide with an elevator that offers beautiful panoramic views. The Gizela Mine is called the Crystal Hall with spa treatment for visitors.

Lovers of music will be delighted by the Romanian Athenaeum that is a concert hall in the heart of Bucharest. It was established in 1888 and is the home of the George Enescu Philharmonic. If you are interested, you may attend the George Enescu International Music Festival that is held here every year. It has a Neoclassical design with a small park containing the statue of the famous poet, Mihai Eminescu. The French architect, Albert Galleron, is responsible for this magnificent structure.

Visit the Bicaz Gorge in the Cheile Bicazului-HÄƒÈ™maÈ™ National Park of Romania that links the provinces of Moldova and Transylvania. You may go bird watching for the wallcreeper that nests on the cliffs here. The road stretches 8km with jaw dropping scenery all around that you will love to photograph. The sheer drop is daunting but amazing to look at for the brave. The Red Lake in this gorge is 980 high and has great places for recreation.