Temperatures in Moscow throughout the year 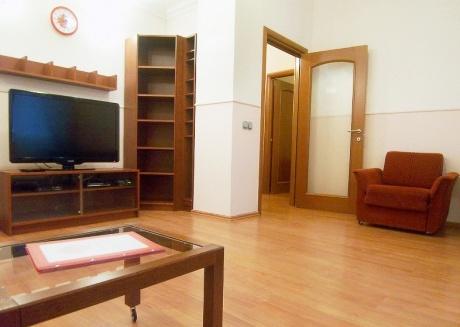 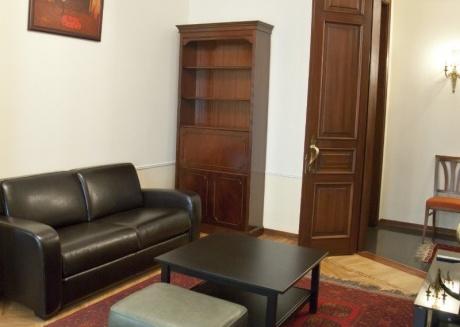 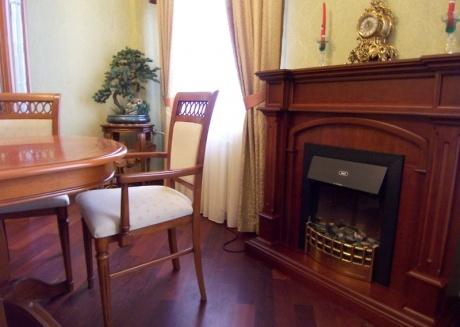 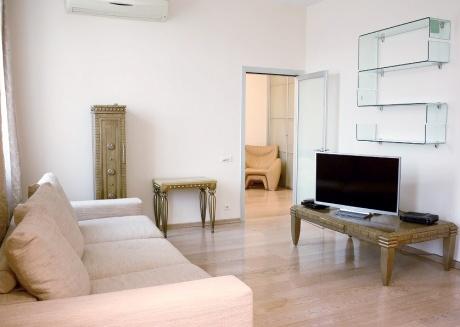 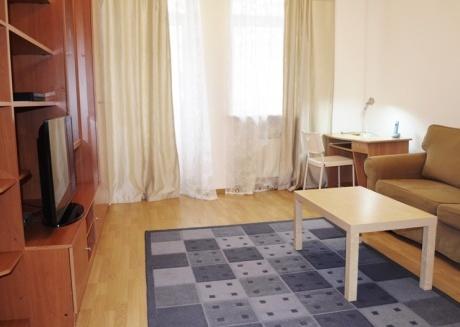 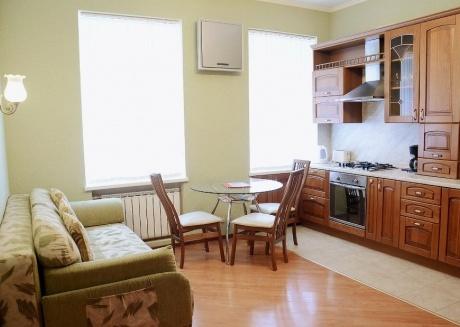 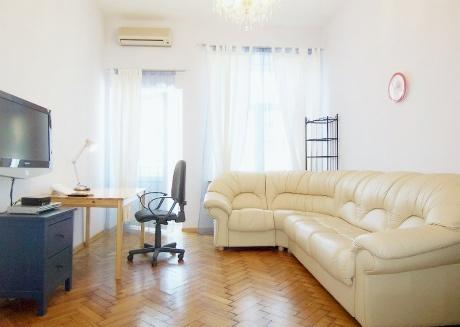 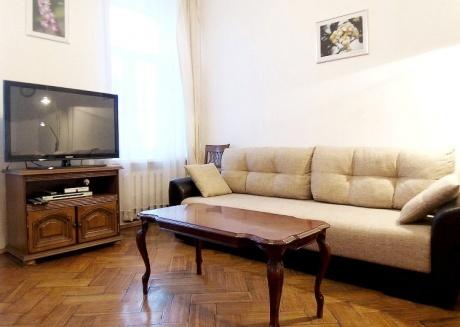 It is more than 10 million people who run every day in the streets of Moscow. This gigantic city is none other than the capital of Russia. In this city, you can see all the historical signs of Russia: signs of the supremacy of the Soviet Union until its fall, signs of communism, Stalinism...! So if you are looking for a travel destination to reconcile with the big dates in history, Moscow will satisfy you! Indeed, this city holds almost all the wealth of heritage that has been concentrated since the 12th century. You will see through all the monuments, the invaluable value of the Kremlin, fortress that includes many unique monuments.

Getting an entire house of 1-2 bed in the presumably Moscow at $125-$166 seems like an impossible thing. Guess what it's for real! Cuddlynest offers packages that you can choose from for enjoying a stress-free and cost-effective stay at the capital of vast Russian territory. You can choose a house according to your unique needs, and all the facilities and amenities that you are desirous of will be at your expense at bewitchingly reduced service fee.

The Bolshoi Theater in Moscow offers a modern and classic program, you choose. In an idyllic setting you will be able to attend performance,s of high quality and thus finally know all the wealth of the Muscovite people.

It was built on the Place des Cathédrales at the beginning of the 16th century. It is considered to be the historical spiritual heart of Moscow. Looking at it from a distance, you will feel like it is on two floors, but you will soon realize that this is not the case.

3.    The cathedral of the Annunciation:

It is in the Place des Cathédrales. In the past, only tsars could enter it. It has been annexed four chapels and portals in limestone that you will see on site.

It is the oldest of the cathedrals of Moscow. It was there that the tsars "said their wishes" and were crowned. It is also on the steps of this cathedral that the declaration of independence of Russia was made when Ivan III tore up the treaty of submission of Moscow to the Mongols.

On the Red Square, you will be impressed by the must-see St. Basil's Cathedral, one of the wonders of Russian architecture that was built in 11 years under the command of Ivan the Terrible.

It is decorated in a nice Russian style. It is an architectural masterpiece that was built in the late nineteenth century. Address: 1 Red Square, 109012 Moscow, Russia.

Dostoevsky's holiday home is located in Staraïa Roussa, a small town located between Saint Petersburg and Moscow, near Novgorod. The Dostoyevsky family spent their summers at Staraia Roussa from 1872 to 1914, long after the writer's death in 1881. During his time here he wrote some of his most famous Romans, especially his masterpiece: The Brothers Karamazov. The house is open from 10:00 to 18:00 every day. The first-floor hosts exhibitions, while the second floor has been preserved in the state. Entry 70 rubles.

The Lenin Mausoleum is located near Metro Ploshad Revolutsii. You will have to leave cameras, phones, and a bag at the reception. Free entry. Open from 10 am to 1 pm, closed on Mondays and Fridays.

Located near the old street, this street is the chic street of Moscow, some of Moscow's most expensive restaurants and nightclubs can be found here. The street is richly illuminated at night and is always very lively.

This street starts from the Kremlin, it's one of the chicest streets in Moscow, with several prestigious shops and many expensive cafes and restaurants. Pushkin's statue on Pushkinskaya Square is a very popular meeting place.

Gorky Park is Moscow's most popular park, with rides, cafes, walking spots, and a picturesque pond. In winter, an ice sculpture contest is organized, it is also a popular place to skate on the ice. Metro: Oktyabrskaya.

This is the largest church of Eastern Orthodoxy in the world.

You will find marsupials, bats, lemurs, elephants, lazy, giraffes to name a few.

Muscovite nights are considered the most lively and diverse parties in the world. Moscow offers everything you would expect from a modern city: nightclubs, bars, restaurants, opera houses, casinos, clubs, concert bars, pubs, themed nightclubs, and so on. From classical ballet to the trendiest and most revolutionary nightclubs, there's something for everyone in Moscow. Inveterate dancers will be spoiled for choice to soothe their dance fever. Among the most famous nightclubs in Moscow, we recommend The Propaganda (7, Bolshoi Zlatoustinskii Pereulok) which converts to a gay nightclub on Sundays, Soho Rooms (building 8, 12, Savinskaya Naberezhnaya) whose only draw-back is the fact that it is very selective. We strongly recommend you to have a drink and toast at Denis Simachev (12/2, Stoleshnikov Pereulok) or O2 Bar (3, Tverskaya Ulitsa), you will be more than charmed by their decoration and service.

Cuisine and culinary specialties of Moscow:

In Moscow, you will enjoy a range of traditional and delicious dishes including pelmeni a kind of meat ravioli, blini and to top off all the fabulous rapana, a carnivorous mollusc. You can accompany these exquisite dishes with Kefir, a soft drink, slightly alcoholic. A list of restaurants is proposed to you to discover the gastronomy Muscovite.