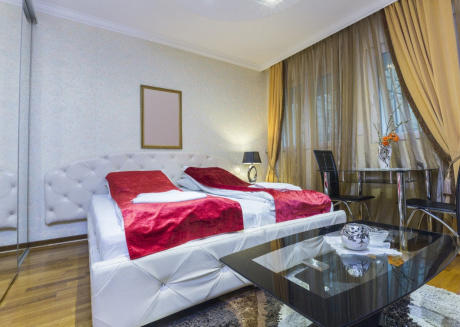 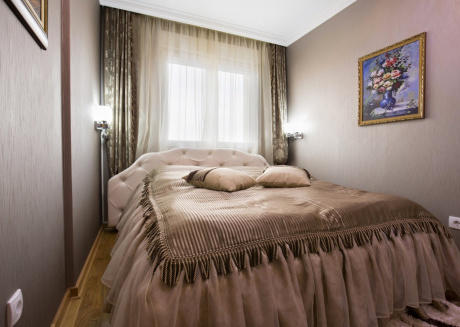 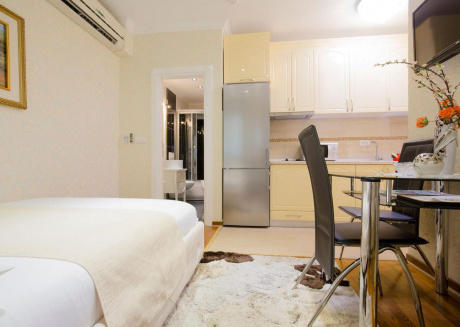 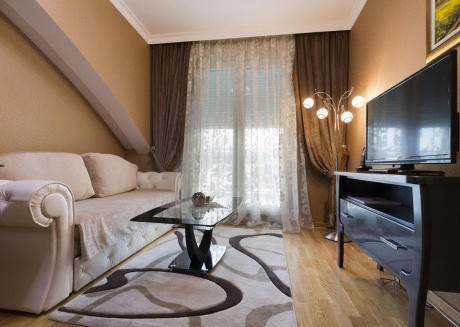 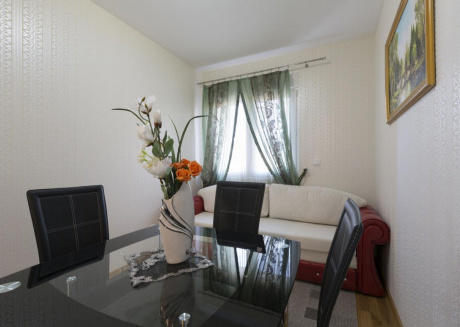 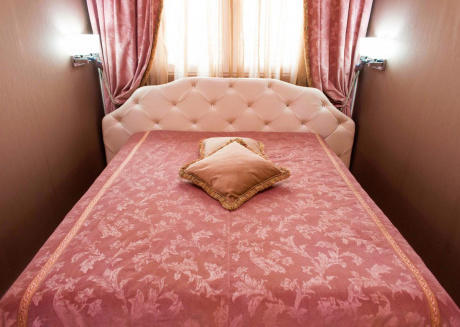 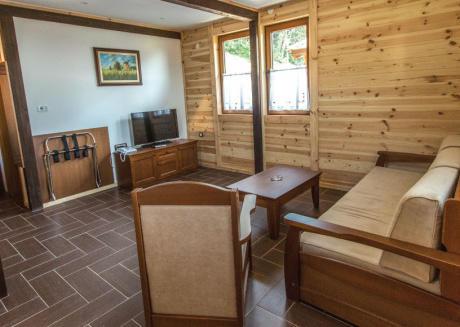 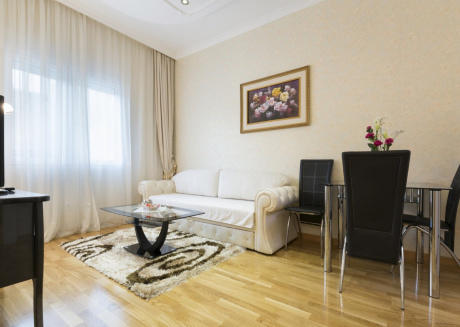 Diverse, welcoming and a hell of a lot of fun everything you never heard about Serbia is true. Best of all, this landlocked country in the heart of the Balkans is still delightfully off the tourist trail. While the feisty Serbian spirit is embodied in Belgrade’s world-class nightlife and Novi Sad’s epic EXIT festival, look beyond these historic metropolises and you’ll discover a crucible of cultures and unsullied outdoors ripe for exploration.

The art nouveau town of Subotica revels in its Austro-Hungarian heritage, bohemian Niš echoes to the clip-clop of Roma horse carts, and minaret-studded Novi Pazar nudges the most sacred of Serbian Orthodox monasteries. Established wine regions and thermal spas cradled in rolling hills date back to Roman times. On the slopes of Kopaonik, Zlatibor and Stara Planina, ancient traditions coexist with après-ski bling, while super-scenic Tara and Äerdap national parks brim with hiking, biking, rafting and kayaking opportunities.

Feeling excited after the short guide? Plan your vacation at the city and experience all these places in real. You will a proper vacation rental to stay in the city. CuddlyNest has a variety of options are available for tourist, you can feel home everywhere. Here you can find the rental accommodation according to your type, number of bedrooms, homes, condos, villas, cabins & different types of apartments are available.

There are many places to visit. Given below:

Serbia's dynamic capital straddles the confluence of the Danube and Sava rivers, where the sprawling Kalemegdan Park and lofty fortress offer fantastic views. Belgrade has an energy that's unmistakable, especially in its vibrant café culture. A stroll along the pedestrianized Knez Mihailova Street meanders past elegant 19th century neoclassical buildings as well as shops, bars and restaurants.

Meanwhile Skadarlija, the closest thing Belgrade has to a touristy district, features 19th century cobblestone streets filled with restaurants and bars that hum to a live soundtrack provided by folk musicians.

Until 1918, this Belgrade suburb was part of the Austro-Hungarian Empire. This becomes immediately obvious as you walk along the Danube and see the sort of baroque architecture typical of Budapest only the Cyrillic street signs give the game away.

After checking out the morning food market in Masarikov Trg, it's worth a walk to the top of the town to Gardoš Tower, which was built by the Hungarians in 1896. Climb the tower for sweeping views of Zemun, Belgrade and the Danube.

The riverside Kej OsloboÄ‘enja has a dizzying number of waterside restaurants and bars. Supermarket Talas is a good lunch stop whose eclectic menu spans the Mediterranean as well as the Serbian interior. From late June to September there's a pontoon bridge that connects Zemun to Great War Island (Veliko Ratno Ostrvo), a nature reserve with a sandy beach at its northwestern tip.

Dubbed the "Serbian Athens" due to its long history as a center of culture and study, Novi Sad reveals its Habsburg heritage through its fine neoclassical buildings and café-filled squares. Trg Slobode (or Freedom Square) is one of the main hubs, where the impressive neo-Renaissance City Hall vies for attention with the striking Roman Catholic cathedral and cafés of the pleasant pedestrian area.

Follow pedestrianized Dunavska past its pastel-colored baroque townhouses towards the cool greenery of Dunavski Park. On warm days, nothing beats grabbing a sun lounger on the Danube beach by Most Slobode (Freedom Bridge).

The Hungarians left their mark on the food too, notably the liberal use of paprika. Café Veliki, where traditional cuisine is served in comfortable shabby-chic surroundings, serves up hearty dishes. Across the Danube is the imposing 18th century Petrovaradin Fortress, home to the City Museum, a church and the annual Exit music festival.

It's easy to think you've crossed the border into Hungary when you reach Subotica. The Hungarian flavor in this town can be savored in everything from the bilingual Serbian/Hungarian signs to the paprika-laden cuisine in the restaurants and this isn't surprising considering the size of the Hungarian population here.

But it's Subotica architecture that really serves up a surprise. The sublime art nouveau buildings known as secessionist style in Serbia are the stuff of fairy tales, with colorful turrets, gables, roof tiles and brick work. One of the most vivid examples is the City Hall, and it's worth stepping inside its opulent interior. Visitors can even take a tour to the top the clock tower, which has wide reaching views of the city and countryside.

During winter Serbs tend to head south to the country's biggest mountain range and largest ski resort to ski and snowboard. Ravni Kopaonik, its main ski center, has an altitude of 5,577 feet, with the highest station, PanÄiÄ‡ev vrh, at 6,614 feet. There are also 11 kilometers of cross-country ski trails.

While Ravni Kopaonik has many choose to stay at the nearby village of BrzeÄ‡e, which is connected to the mountains by cable car. The chair lifts keep going after the snow melts as the national park remains busy, attracting outdoor enthusiasts keen to explore the mountains on foot or by mountain bike. Bird watching is a popular pastime here as well.

Serbia's playground for all seasons is a collection of mountains and villages located in the western section of the country, 238 kilometers (148 miles) from Belgrade. It's famous for its glorious hiking trails as well as popular mini ski resort Tornik.

For a glimpse into Serbia's past, there's the open-air museum of Sirogojno (Etno Village Sirogojno.) Here a 19th century village Staro Selo has been reconstructed, revealing in great detail what rural life was like at the time.

Underground at StopiÄ‡a Cave can be found a subterranean marvel of waterfalls, stalactites and travertine terraces. Nearby is the majestic Gostilje waterfall, which tumbles 65 feet from a towering limestone cliff. The rocky path downstream leads to more cascades as well as plenty of scenic picnic spots.