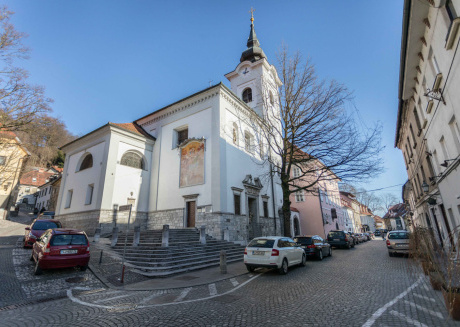 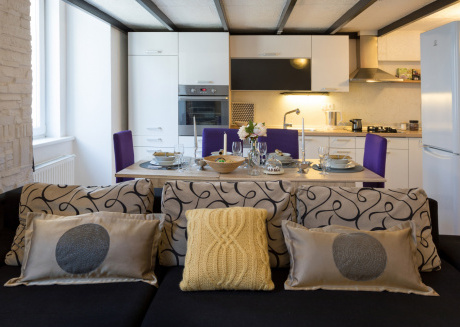 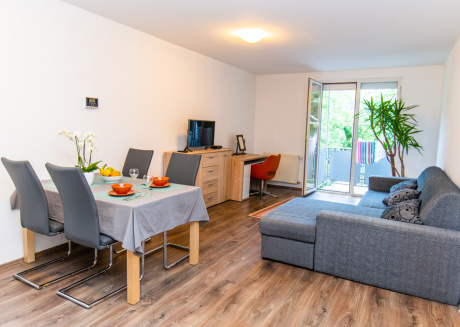 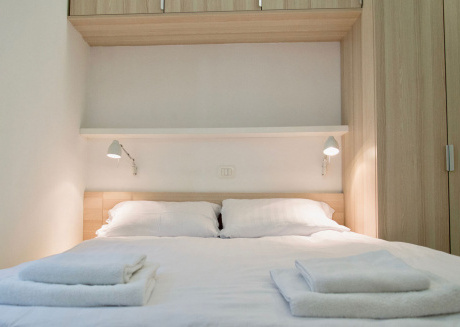 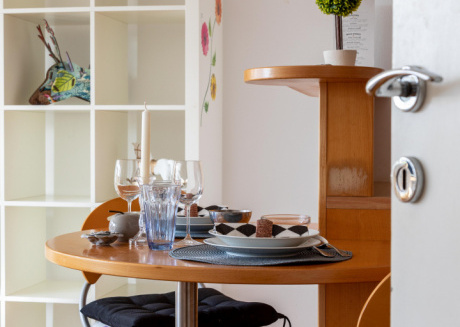 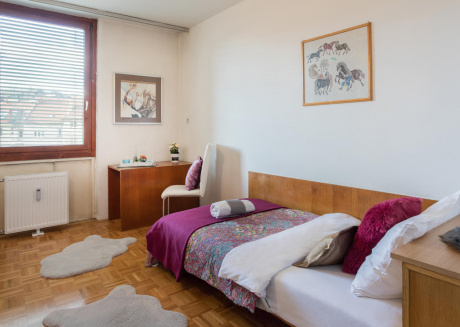 Slovenia is a country in Central Europe, which is known for its ski resorts, lakes and mountains. Slovenia has historically been the crossroads of Slavic, Romance and Germanic tongues and cultures. The name of Slovenia means the "Land of the Slavs" in Slovene and as well as in other South Slavic languages. The land Slovenia stand on has been occupied since prehistoric times, with evidence of human habitation dating back to around 250,000 years ago. Proto-Illyrian tribes settled here in the Early Bronze Age. Slovenian land was also part of the Roman Empire, and Barbarian incursions in late Antiquity and Early Middle Ages caused a great deal of damage to it. Ancestors of modern-day Slovenians settled here in the late 6th century A.D. The state of Slovenia was formed as part of federal Yugoslavia in 1945, and it gained its independence from Yugoslavia in June 1991. As the third most-forested country in Europe, Slovenia is full of untouched nature in the form of caves, mountains, etc. for visitors to explore. In only one day, you can go for a swim in the Adriatic Sea, hike in the Slovenian Alps and visit the second largest cave in the world during your stay. With its well-preserved history in the country’s castles and museums, you will for sure feel as if you have stepped back in time, while there is so much to do for the more active tourist!

Ljubljana is among the most charming capitals in Europe. Like the rest of Slovenia, it is small and quite easy to stroll around. The old town is lovely to look at, with its houses painted with warm colors. The riverbank is lush green and perfect for lazy strolls or for having a relaxing cup of coffee. For even better views of Ljubljana Old Town, you can head towards the cafe on the last floor of Neboticnik. While the old town is quaint and charming, Ljubljana also has a more vibrant side that can be the best seen at Metelkova. In Metelkova there is a complex of old barracks that has been transformed into a cultural space – making it the heart of contemporary Ljubljana with its abundance of bars, art galleries, and other cultural institutions complemented by the amazing street art here and there.

Although Slovenia has fewer castles than your average European country, Predjama Castle is one of the best examples of a Renaissance castle. What makes this magnificent castle stand out is its unusual location – Predjama castle has been cleverly built inside a cave. The castle was the home of Erazem Lueger in the past, a knight known as the local Robin Hood. Visitors can go on tours through the castle, with narrative audio tours detailing the thrilling life of Lueger and the rest of the history of the Castle. No castle would be complete without a secret tunnel, which was used as a supply route when the castle was under siege. Book a tour in advance and you can have a glimpse of this tunnel!

The Slovenian landscape is splendid both on surface and underground, where there are thousands of caves. Among these plentiful caves, only twenty-two are open to the public, and Postojna Cave is the most famous for tourism. A guided tour only 90 minutes long takes visitors through many passages, caverns, and halls that were carved by the waters of the Pivka River. Inside the cave, there are beautiful craggy karst formations, of which some are millions of years old. The cave is even the venue of concert events several times a year, including a nativity scene with live actors as a part of Postojna Cave’s Christmas traditions in December.

One of the most visited attractions in Slovenia, Lake Bled is known for its beauty and the small island in its middle that attracts thousands of visitors every year. The best way to reach the island is with a pletna (a traditional gondola) found in the Bled area. Once you reach the island, gird your loins – to reach the island’s church, all visitors must walk up its ninety-nine steps. Also, as it is thought to bring good luck to ring the church’s bell when you visiting the island add it to your list of things to do!

About only 10 minutes away from Lake Bled you will find a little gem of Slovenia that is Radovljica. A little removed from the usual tourist beat, not many know about this place and often go around it on the way to the mountains, but it is worth stopping by here for the beautiful town center, the Beekeeping Museum and also the Gingerbread Museum. Children will enjoy the museums a lot, especially the Beekeeping Museum where visitors learn about bees and honey. Radovljica is the perfect place for getting away from the hustle and bustle of Bled.

Hiking at the Vintgar Gorge

If you are in Bled, be sure to hike Vintgar Gorge too for a short but spectacular hike just 3 miles northwest of Bled. The hike starts among massive limestone walls cloaked in moss that tower above you, and the gorge narrows as you go further with wooden walkways over the powerful river rushing beneath you. Several small waterfalls and an old stone railway bridge from 1906 can be seen as you pass, and the hike ends with a suspension bridge crossing the Šum Waterfall. Be sure to go down to the platform at the base of the falls for the best views! The hike is just 2 miles long and about 90 minutes.

Slovenia shines with its rich history, unspoiled nature, and vibrant culture. With CuddlyNest, you can have the most comfortable stay during your vacation. Visit our website and choose from a wide selection of apartments, villas, and other rental properties, and find the best deals with CuddlyNest. Your stay will be a memorable one for sure!