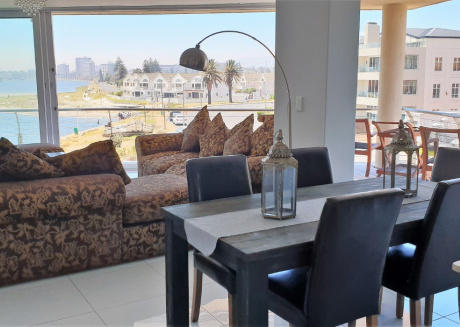 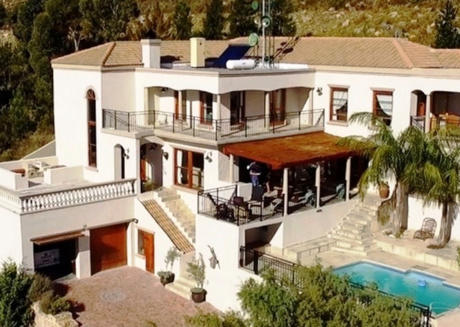 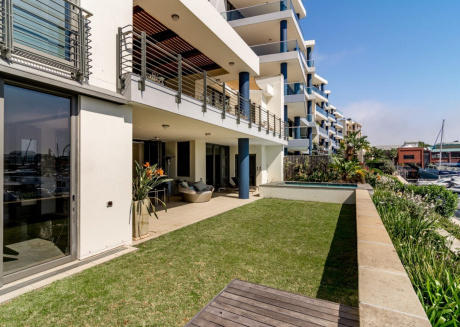 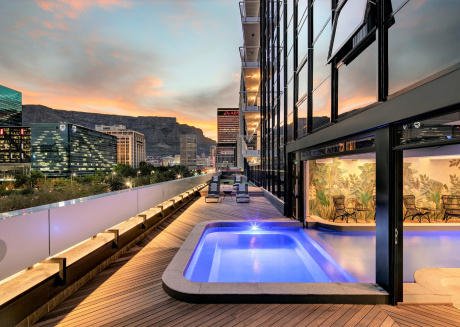 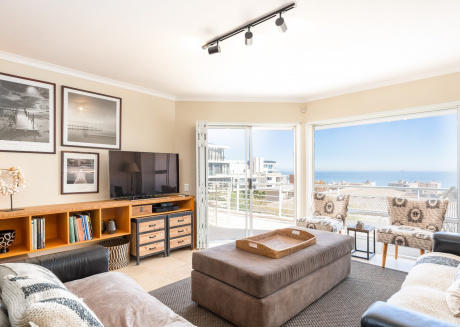 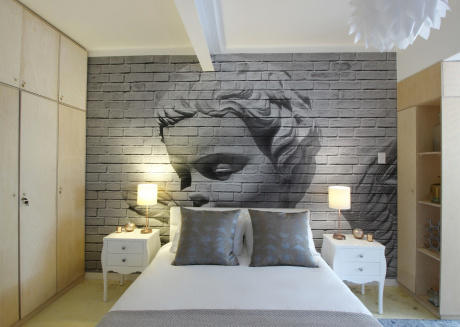 South Africa is a place of truly astonishing diversity. It is a country on the southernmost tip of the African continent, distinguished by numerous different ecosystems. For the discerning visitor, South Africa has much to offer ranging from safari destinations like Kruger National Park that are inhabited by game, along with the opulent wine lands nearby Stellenbosch and the beaches at the Western Cape and the forest and lagoons set beside the Garden Route. Not to be missed is the beautiful city of Cape Town, nestled beneath the leveled top of Table Mountain.

South Africa is home to many of the oldest archaeological and human-fossil sites around the world. Archaeologists have found widespread fossil remains from a series of caves in Gauteng Province, which has been branded "the Cradle of Humankind" and is a UNESCO World Heritage site. The Portuguese explorer Bartolomeu Dias led the first European voyage in 1487 that landed in southern Africa. The foremost ethnic group was the Bantu-speaking populace who had travelled from other regions of Africa about nearly one thousand years earlier. The Dutch became interested here after 1647, when two shipwrecked personnel of the Dutch East India Company (VOC) were able to survive on fresh water and meat given by natives, and made favorable reports on the Cape's potential as a supply site for ships that passed by long voyages. A century and a half after the discovery of the Cape sea route, Jan van Riebeeck made a “victualling station” in 1652 at the Cape of Good Hope for the Dutch East India Company. In time, this would develop into what is known as Cape Town. the Mineral Revolution began upon the discovery of diamonds in 1867 and gold in 1884 in the interior, which although led to an increase in economic growth and immigration, also lead to wars and a struggle for power between the local population, the British and the Dutch. The election of the National Party in 1948 led to the implementation of the apartheid, which led to discrimination as the population was divided into races given unequal rights. The National Party took the first steps to undo the damage in 1990, followed by its first general elections in 1994. Despite its turbulent history, South Africa is a beautiful country, with a thriving tourist business that offers the tourist experience for budgets and tastes of all kinds. In addition to its plentiful natural attractions, South Africa also features many attractions of cultural importance. These consist of the wine routes of the Western Cape and the remains of the Kingdom of Mapungubwe in northern Limpopo along with numerous historical sites in the cities of Johannesburg and in Cape Town like the Castle of Good Hope, the Soweto township and Robben Island.

Have an active vacation

South Africa's ever-shifting landscape is the perfect place to organize a trip packed with various activities. Go for rock climbing at the rugged Cederberg, or you can try surfing at the Eastern Cape coast and abseiling from Cape Town's famous Table Mountain. If you like more extreme sports, there is bungee jumping starting from the Garden Route's Bloukrans Bridge and swinging into Graskop Gorge. For something more low-key, you can instead go for a hike. There are several options for hiking, such as day walks in the Karoo, multi-day treks in wildlife reserves, or an overnight climb towards the peaks of the Drakensberg, which can sometimes be snow-capped.

Nature lovers will find South Africa a thrilling place to be. You can experience the finest safari destinations where you can catch a glimpse of the majestic lions, buffalo, leopards, rhinos and elephants in reserves.

You can drive by yourself straight into the parks of Kruger and Kgalagadi, or go on tours with rangers. The discerning visitor will enjoy both the big game and learn to observe the smaller gems of nature such as leopard tortoise sauntering beside the road, recognize birds in the trees, or have a chance meeting with seals and whales along the coast. From the flora and fauna, visitors will also amire the breathtaking South African landscapes, from the sweltering Kalahari and Karoo semi deserts to the foggy loftiness of the Drakensberg range and the immense Blyde River Canyon. Add to this all the vineyards covering the Cape Winelands along with the old forests growing beside the Garden Route, the beaches and more – you will never be bored!

To learn more about the country's identity, stop by at museums that range from Jo'burg to Robben Island. Many feature exhibits on the apartheid era and despite the somber tone will help you understand the South African community. Different religions coexist with traditional African beliefs in this multicultural city. With its troubled history, this fragile and hard-won peace came at the cost of tragedy and confirms the strength of its people. Here you will hear fascinating stories from the Afrikaners, the colored community and the descendants of European Jewish immigrants and more currently, the Xhosa (isiXhosa) migrants from the Eastern Cape, all of which who bring their own uniqueness. Make sure to sample the South African cuisine with its diverse offerings – the presence of so many cultures means that you have quite a large variety to choose from! South African cuisine is mostly based on meat and has led to the social tradition of the characteristically South African gathering known as the braai, a variation of the well-known barbecue. The country has also advanced into a major wine producer and has some of the best vineyards.

With gorgeous landscapes, monuments to see and cuisine that thrills the tastebuds, with CuddlyNest you can have the ultimate vacation experience at South Africa! With entire houses and apartments for rent, you can book the accommodation that is just perfect for you and your family and make the most of your holiday. So book your vacation rental with CuddlyNest today!