Temperatures in Seville throughout the year 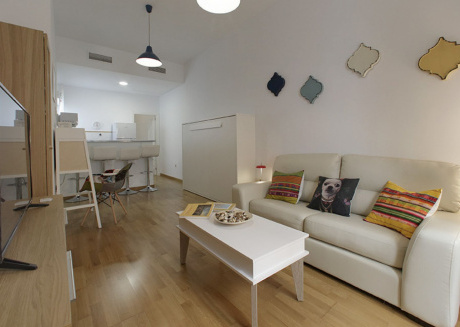 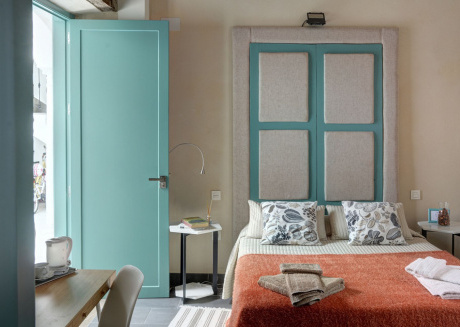 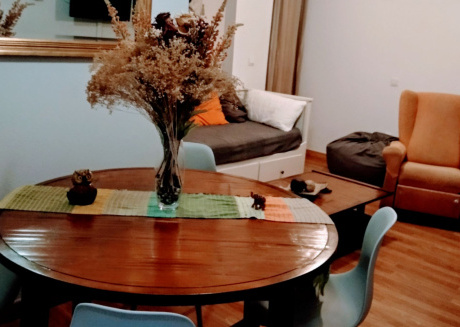 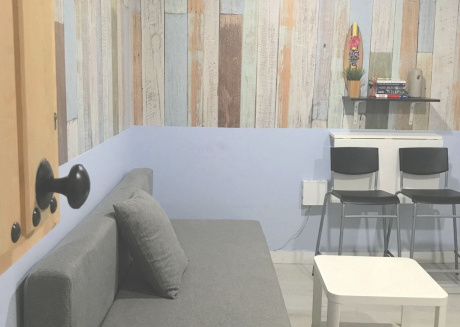 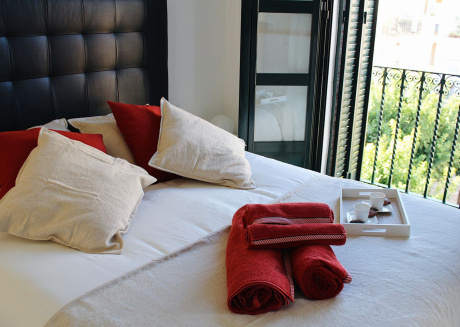 Seville is the capital of the autonomous community of Andalusia and the province of Seville, in southern Spain. Located on the plain of river Guadalquivir, the city has a total population of more than 700,000. It is the largest city of the province and fourth-largest city of the country with a total area of 140km2. The city has a car named after it as well by the renowned car manufacturer Cadillac, named Cadillac Seville. It is home to the famous location of Game of Thrones’ set.

If we look at the history of the city, it was founded as the Roman city of Hispalis, which is Latin for “lowland”. The name is supposed to have come from the Phoenician colonization. Later, in the Moorish era, its name changed to Ishbilliya (in Arabic) in 712. It was under the Caliphate of Cordoba, and later was inherited by Almoravids and Almohads. By 13th century, the Christian king of Kingdom of Castile won the city. Its importance magnified with the discovery of America and its ports and economy took a flight.

What the City Offers Today

The old city of Seville is home to three of UNESCO World Heritage Sites. The city owns several magnificent churches, beaches at the river, exotic palaces, landmarks of beauty and examples of extreme art and architecture, museums dedicated to different fields of arts, archeology, science, navigation, sports and much more. Seville receives millions of tourists from all four corners of the world and welcomes them with warm heart.

CuddlyNest To Your Rescue in The Populated City

As mentioned above, Seville is the center of tourism for Spain with three main UNESCO World Heritage Sites. Going overbooked is never out of fashion for the city. If you have Seville on your bucket list, CuddlyNest makes sure you enjoy the most important events of the city even when the other hotels and rentals are overbooked. CuddlyNest has a diverse option you can choose a rental from. From spacious apartments in the center of the city, to the villa at the river plain, or an old-fashioned cabin by the sites, CuddlyNest has got all. Our vacations rentals are fully furnished, safe and secure, with facilities like Internet connectivity, spacious enough to make you feel at home and with the most mind-blowing views.

Seville Airport is the sixth busiest airport of Spain. The airport is open to international and domestic flights from all around the world. Thus, all you need to get to the old, astonishing city of Seville is to take a flight to the city and then you can rent a car, or a shared shuttle in the city to roam around and see all you want to see.

The old, astonishing city of Seville has a lot of eye-pleasing and mind-boggling wonders which are the center of attraction for millions of tourists who visit Seville annually. These wonders have a history attached to them and are designed in such a way that each sight towards them leaves you dazzled. Some of these wonders are mentioned below:

The city of Seville is old and has a rich history to put forward. Apart from history, the museums of the city flaunt art, music, sports, archeology, science, navigation, traditions, naval life, carriages from the past, lives of painters and politicians and much more. These museums are examples of their own. They are incomparable, and welcome more than millions of guests annually. The museums are known for their exotic architecture, permanent and temporary exhibitions. Some of these museums aren’t that popular while the others ones are famous among the tourists. The Museums are listed below:

The astonishing city of Seville is home to three of the UNESCO World Heritage Sites. Those sites are discussed below.

The third-largest church of the world is the Seville Cathedral or Cathedral of St. Mary of the See. Erected in 16th century, the church replaced Hagia Sophia as the largest cathedral of the world. With the area of 23,500 sq. meters, Seville Cathedral is still the largest cathedral with seat of bishop. The exotic exterior has a mind-blowing interior as well. The central nave has a height of some 42 meters with a boxlike choir loft, the vast Gothic retablo of carved scenes from the life of Christ, and a beautiful altarpiece. The cathedral was made on a mosque by the Moors but the sahn (lawn) of the mosque still exists where the faithful used to do ablutions for entering the prayer hall. Today, that sahn is known as Patio de los Naranjos. The lawn has orange tress and a fountain, with a minaret which is now a bell tower known as La Giralda.

Remember Dorne from Game of Thrones? The piece of Westeros where Myrcella was sent to marry the prince of House Martell? What if I tell you that Alcazar was the place where the scenes of Dorne were shot? One of the three UNESCO World Heritage Sites was used by the Game of Thrones as the set of Dorne. It was built by Christians on the place of a Muslim residential fortress made by Abbasids. It is the oldest palace of the world and yet is still in use by the most influential families of Spain. The name of the main entrance is Puerta del León (Gate of the Lion), with several floors, gardens and courtyards.

General Archive of the Indies

The third UNESCO Heritage site is the General Archive of the Indies. It houses the official, valuable documents which illustrate the history of Spanish Empire. The building itself is a wonderful example of Spanish Renaissance architecture and was registered as UNESCO World Heritage Site in the 20th century along with Seville Cathedral and Alcázar of Seville. It is a two storeys building with no sculptural decoration. Researchers from all over the world are allowed to access the archive’s sources using another building located across the street.