Temperatures in Barcelona throughout the year 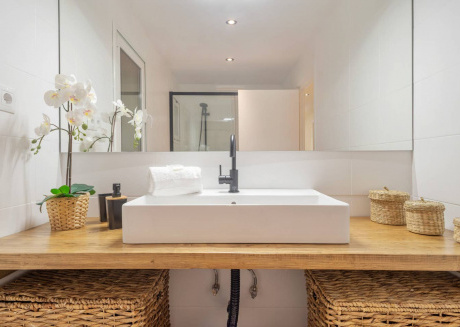 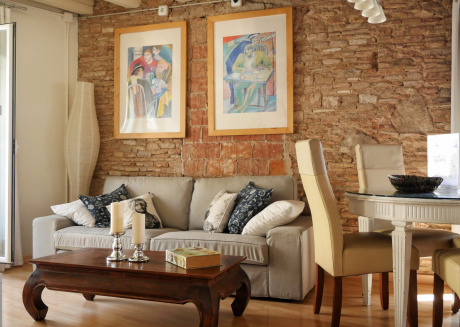 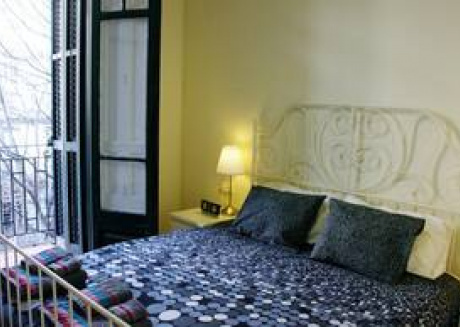 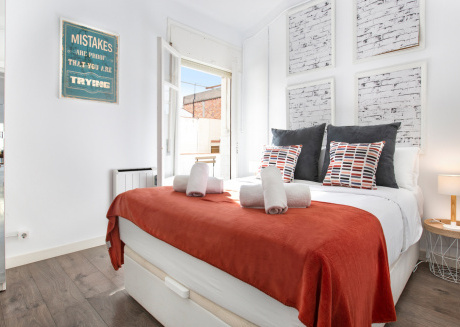 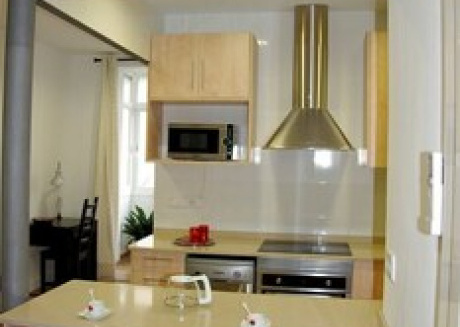 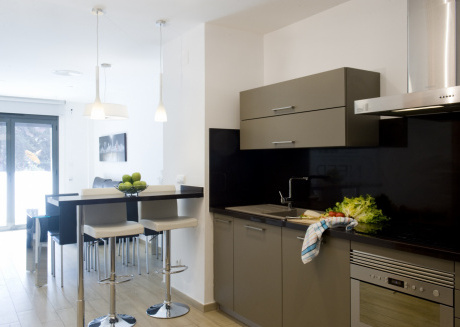 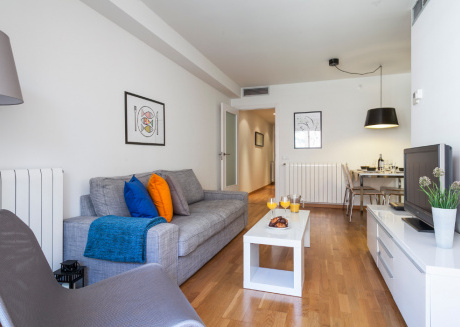 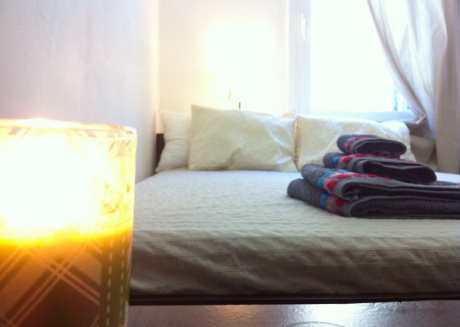 About Barcelona
Barcelona is the capital city and municipality of the autonomous community of Catalonia. It is situated in the comarca of Barcelones, province of Barcelona, autonomous community of Catalonia, Spain. With a diversified population of more than 1,500,000, it is the sixth most populous city of the European Union. Having an area of 101.4 square kilometers, the city is one of the largest metropolises located on the Mediterranean, at the mouth of River Llobregat and River Besós, having the mountain range of Serra de Collserola in the west. One of the leading tourist, economic, trade fair and cultural centers, this city has wonders that you may have only dreamt to get acquainted with.
The earliest settlement of the city still lies to be unknown, but the tombs and remains found in the region date back to 5000 BC. It is believed that the origin of the city lies in one of the following legends; either it was founded by the mythological Hercules, or by the Carthaginian general named “Hamilcar Barca” who was the father of Hannibal. It is also believed that he named the city after his family as “Barcino” in the 3rd century BC, but the idea isn’t supported by proves. Later, the Romans founded the city and in the Middle Ages Barcelona became the capital of the County of Barcelona.

What The City Offers Today
Barcelona is home to the second busiest airport in Spain which caters more than 5.5 million travellers each year. There are several beaches in the city which are fun to be and soul-electrifying, historic buildings and monuments that make you ponder upon the rich history and culture of the city, museums which you and your family can learn from with fun and excitement, parks where you can enjoy with your children, loved ones or friends, and even World Heritage Sites which will leave you awestruck. The city has beheld many crusts and troughs and these are visible in its architecture and infrastructure. In short, Barcelona is a whole package of fun, knowledge, and history.

CuddlyNest Allows You To Bring Your Home Along
Imagine traveling to the fun, and the electrifying city of Barcelona with the elements of comfort and relaxation that your home provides you. Seems difficult? Well, that's what CuddlyNest has got for you. You can choose between our diverse range of vacation rentals that resemble you and your home the best and can build your own nest in the fast city of Barcelona for your fun-loving family. The facilities that our rentals offer are that you may find Internet Connectivity, Air Conditioning, TV, Kitchen, Hair Dryer, Iron, Hot Tub, Washer and so much more in our well-furnished rentals that you won't be missing your home until you are our guest. You can get a cozy apartment, extravagant villa or a spacious house for your family with us.

Traveling To Barcelona
As mentioned earlier, Barcelona is home to the second busiest airport in Spain. The distance of Barcelona – El Prat Airport from the city center is less than 20 kilometers. The airport is connected to the city through highway, commuter train, and scheduled shuttle service. That means, you can rent a car, take a taxi, use Barcelona Airport Railway Station, or share a shuttle to your vacation rental in the main city of Barcelona. Another nearest airport in the region is Rues Airport. The distance from the airport to the city is that of less than 80 kilometers but it is not as big or well-connected as Barcelona – El Prat Airport.

Beaches of Barcelona
Barcelona is famous for many of its attractions. One of these is Barcelona's famous beaches. Barcelona beach is ranked first in the list of the top ten city beaches in the world according to National Geographic and Discovery Channel. Having a total of 7 beaches, some of them were created for the Summer Olympics of 1992. To cater to the international event, many of the buildings were demolished on the coastline and a few beaches were created. These beaches are fun with a diverse public, nautical sports, lovely atmosphere and much more. Some of the beaches of the city of Barcelona are mentioned below:

Monuments and Museums of Barcelona
As mentioned above, Barcelona is home to several ruins and monuments. These historical landmarks are some of the best places to go and learn or relive the historical eras of Barcelona. There are also many museums in the region that flaunt the achievements of history, art, and even Science. The most famous museums of the city are the Barcelona City History Museum and The National Museum of Art of Catalonia. All of these monuments and museums should be on your list if you are set to visit Barcelona soon enough. Some of these historical landmarks are discussed below:

Parks of Barcelona
Barcelona is known for its accessibility and greenery. The town is home to several small parks and lands where you sit in the sun and enjoy quality time with your family. These parks are what make Barcelona's atmosphere clean and fresh. These public parks offer you a place of peace, love, and tranquility. You can enjoy the breeze here, or read your favorite book while enjoying the tunes of life, watch your family laugh and smile around you, play with your children or simply watch the time pass by. These parks are beautiful, children-friendly and worth a visit.