Temperatures in Valencia throughout the year 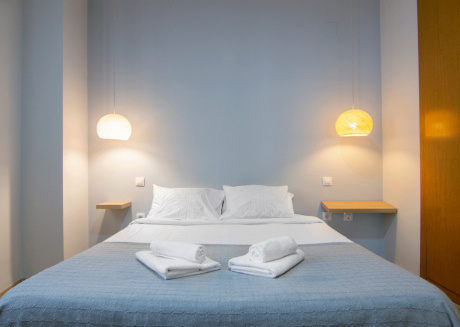 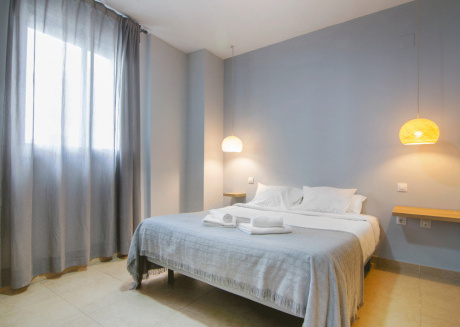 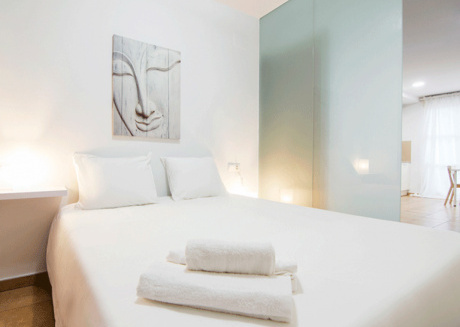 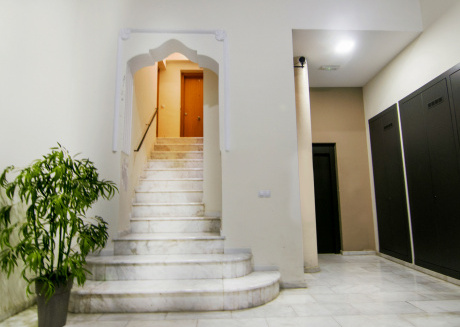 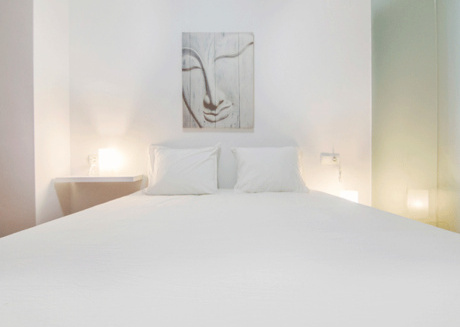 The Spanish East Coast is home to the charming city of Valencia which is the capital of an autonomous community within the country. It is the biggest city in Spain followed by Madrid and Barcelona. When the Romans colonized this region, they established this colony naming it Valentia Edetanorum. It is geographically advantageous sitting beside the River Turia and turned into an important piece of history in Europe over the years. The rich heritage of Valencia is certainly its highlight and drives tourism in the country that prides the city on being one of the hottest tourist destinations in the world.

Since the city has always held major attraction for tourists, it has a wide range of well maintained accommodations to choose from depending on your needs. Try to find a vacation rental in Valencia close to the historic district if that is the area you will frequent the most during your stay. CuddlyNest matches you to the perfect host who offers all the facilities you require on your trip to Spain. There are several choices which may be filtered according to the number of people in your party, property type, room type and your travel budget.

Those who are visiting the city for the first time will have a long list of places to visit but you can surely shorten it to prioritize your personal interests. Valencia is more than just a center of history and culture. It is a hub of learning and technology as well.

City of Arts and Sciences

Construction first began in the start of 1996 and it was inaugurated in mid-1998 with the opening of L'Hemisfèric. It houses an IMAX Cinema, planetarium and laserium. The geniuses behind its incredible designing were none other than Santiago Calatrava and Félix Candela. The L'Oceanogràfic, opened in 2003, was also crafted by Félix Candela in the shape of a water lily. This awe-inspiring feat of engineering is the biggest oceanographic aquarium in Europe absolutely marvelous with its open-air style. The City of Arts and Science has many sections the most significant of which is the El Palau de les Arts Reina Sofia that was opened to the public in 2005. Moreover, the El Museu de les Ciències Príncipe Felipe welcomed visitors in 2000 providing an entertaining and interactive space where you may study interesting scientific concepts. It is famous for its unique structure that looks like a whale skeleton. In addition, the L'Umbracle celebrates plant studies presenting native plant species of the region such as rockrose and honeysuckle. Opened in 2001, it is a must-see for people who love exploring plants and admire beautiful blooms. It is open to the sky and consists of a walk that showcases these gorgeous plants. Similarly, the Walk of the Sculptures allows you to stroll around exquisite sculptures courtesy of popular contemporary artists such as Yoko Ono and Francesc Abbot. Another blend of nature and manmade art can be found in the Umbracle which is actually the entrance to the City of Arts and Sciences. Here, free-standing sculptures amaze amidst the glory of nature. Celebrate opera and performing arts at the El Palau de les Arts Reina Sofia or walk on the El Pont de l'Assut de l'Or over the old riverbed. Check the calendar for L'Àgora which is the best venue for concerts and sports events.

Coming over to the religious history of the city, visit Valencia Cathedral which is also called Saint Mary's Cathedral. Besides its intriguing Gothic architecture, it is a holy site for the locals as the first bishop of the city consecrated it in 1238. Lovers of art will not want to miss the amazing art collection within the church with rare 15th century paintings by local and Roman artists. One of the chapels here is famed to possess one of the Holy Chalices rumored to be the Holy Grail which has been the official papal chalice for several popes.

The 14th century city wall, known as the Christian Wall, left its traces in the form of the Serrans Towers which made up one of the dozen gates of that wall. The Valencian Gothic style is prominent and quite beautiful to look at. In the old days, it served as the primary entrance to the city and helped defend against invaders. In the 16th century, the Serrans Towers were used to hold noble prisoners. The towers are important to the city for ceremonies even today. You may explore the structure and reach the top to be awarded with a breathtaking view of Valencia.

Enjoy the wildlife of Valencia at Albufera which a freshwater lagoon and estuary popular for fishing and boating. Sprawling 52,200 acres there is plenty of space to walk about admiring the natural scenery. Initially a saltwater lagoon, agriculture transformed it into a freshwater body by the 17th century. It is known for abundant bass, eels, American blue crab and mullet. The locals have cultivated rice in Albufera since the 18th century preserving wild species that once lived in the lake and now thrive in the paddies.