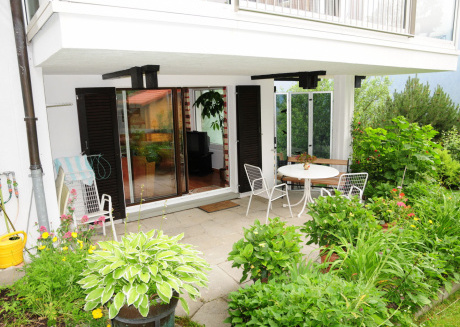 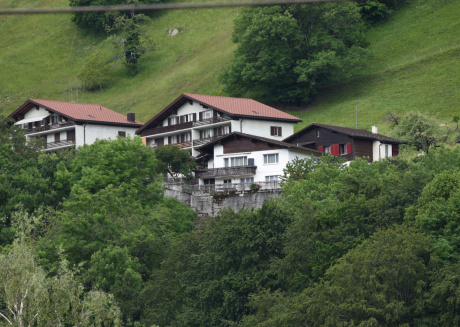 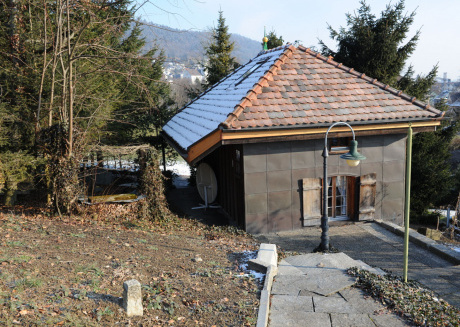 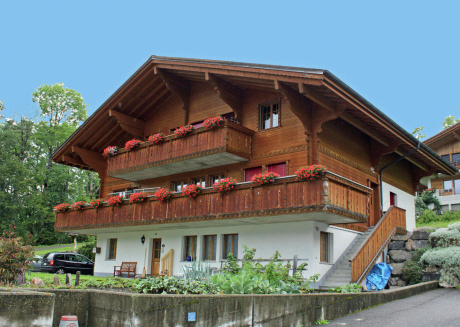 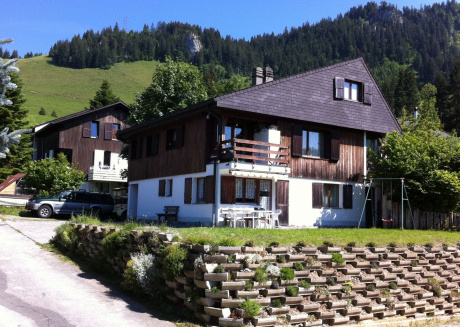 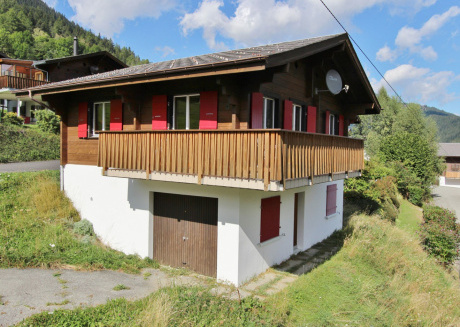 Detached chalet with a south faced balkony and ...
CHALET
5 guests
3 beds
Bathroom
from $417 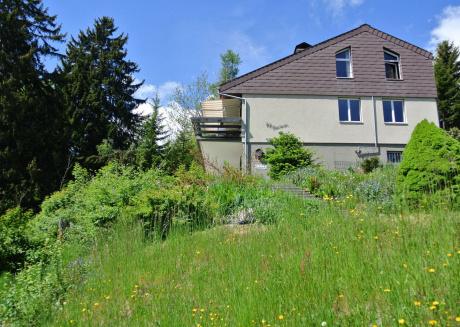 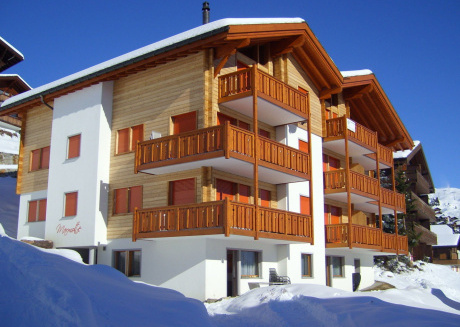 The Swiss Confederation is indeed one of the most beautiful countries in the world. The 26 cantons of this sovereign state attract millions of tourists from all over the world. The country borders with Italy, France, Germany, and Austria. It is divided between the Jura, Swiss Plateau, and the Alps.

Located in central Europe, this landlocked country attracts millions of tourists from all parts of the world. Switzerland is known for its beautiful mountains, plains, and large lakes. All its cities, villages, and regions are worth visiting. With its four languages and different cultures, the country stands out as one of the most beautiful European countries.

Top Cities to Visit in Switzerland

With its population of more than 415,000, Zürich stands out as the largest city in Switzerland. The city is also a hub for roads and railways that connect with all other parts of the country. In fact, the Zürich airport and railway station are the busiest in the country.

The history of Zürich dates back to over 2000 years. The Romans actually founded the city in around 15 BC with then-name ‘Turicum'. Do you remember the Europe's Protestant Reformation? The city was also a primary center in that movement. German is the official language of this city.

It’s ‘Kunsthaus Schauspielhaus Zürich' is considered one of the best German-speaking theatres in the world. Other than that, the city has also got many museum and art galleries such as the famous ‘Swiss National Museum'. Though the population of this city is smaller than other leading cities across the world, it's considered as a leading global city and important financial center of the country.

Top attractions to visit in Zürich include:

CuddlyNest can provide you vacation rentals near at these attractions.

After Zürich, Geneva is the second-most populous city in Switzerland. There are multiple reasons that the city is well-known all over the world. The headquarters of UNO, the beautiful Lake Geneva, stunning old alleyways, and plenty of parks provide a great opportunity for tourists to gather some unforgettable moments with their beloved ones.

It’s quite easy to reach the city as it is well-connected with an international airport, modern railway network, and high-speed motorways. Being the seat of multiple multinationals, the city is also one of the most important international cities.

The hilly terrain of the Jura and gorgeous Alpine peaks are the wow-factors of the city. Millions of people choose this place where the Rhone leaves Lake Geneva. Some of the top tourist destinations that you must see here in Geneva include:

CuddlyNest can provide you vacation rentals with modern facilities near all these attractions.

The third-largest city in Switzerland, Basel is a beautiful city that is located on the Rhine River. It is also considered as one of the oldest university cities in the region. The rich history and beautiful natural setting of the city attract millions of tourists a year. Whether the Romanesque-Gothic cathedral, the large market square, or the beautiful red sandstone town hall, Basel is full of wonders that you need to explore.

By walking across the old town of Basel, you can pass by many small boutiques and antique book shops. The traditional honey cake at ‘Läckerli Huus’ is a must try for you. The unique thing you will find here at Basel is that people have perfectly maintained the balance of important traditions and modern development. Many modern buildings in Basel have been designed by well-known architects like Mario Botta, Herzog & de Meuron, Richard Meyer, and others.

Basel has got many outdoor places where you can relax and spend perfect leisure time with your beloved ones. Both locals and foreign tourists love to spend time at the bank of Rhine and in its lush green Botanical gardens. Other tourist destinations in Basel that you must pay a visit to include:

CuddlyNest can provide you the best vacation rentals in Basel at affordable rates.

Lausanne is a beautiful city in Switzerland that is situated on the shores of Lake Geneva. With its population over 145,000 inhabitants, Lausanne stands out as the fourth-largest city in the country. The city is also famous because of the International Olympic Committee that has been here for more than 100 years.

Top attractions to visit in Lausanne include:

Other cities to visit in Switzerland include:

CuddlyNest is a professional platform that offers online booking of vacation rentals in Switzerland and many other countries.  Using our site, you can book rental houses, apartments, villas, condos, and cabins with modern facilities at affordable rates. We provide highly-facilitated modern facilities at the most competitive rates in more than 100 countries.

Ready to visit the land of wonders? Book the best vacation rentals in Switzerland now!