Temperatures in Karon throughout the year 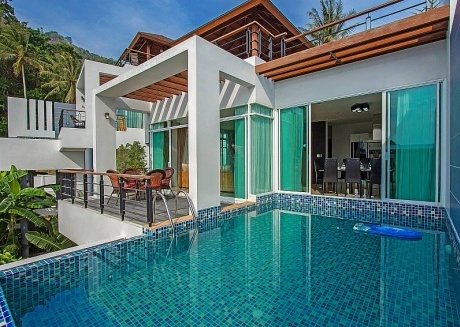 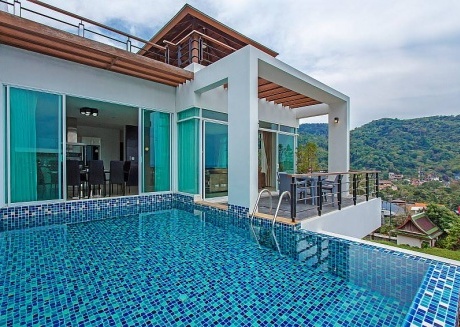 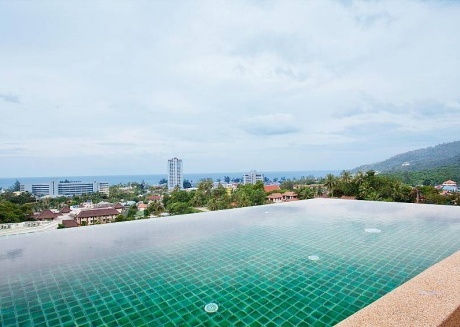 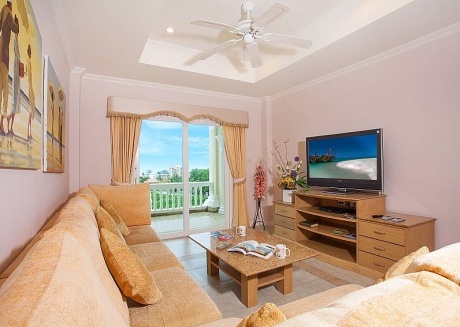 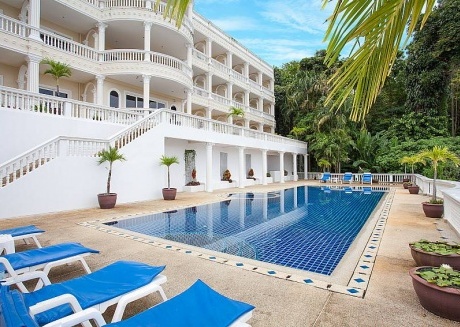 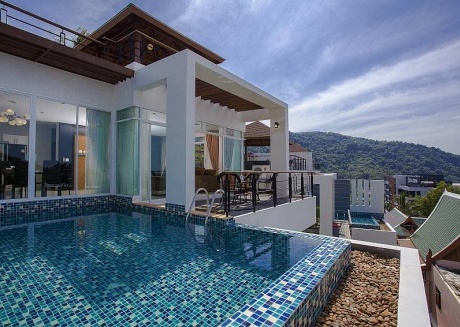 Karon is a town located on the west coast of the island of Phuket, which is the country's largest island. The province of Phuket has an area spanning about 576 square kilometers and is thus Thailand’s second-smallest province. This historically important island was on one of the main trading routes between China and India, and is often mentioned in foreign ship logs recovered from old Portuguese, English, French, and Dutch traders. In the past, it derived its wealth from manufacturing tin and rubber, while the present day economy is based on tourism and the production of rubber.

The Portuguese explorer Fernão Mendes Pinto was one of the first European explorers to feature Phuket in his travel accounts in some detail. In the mid-16th century, the island was in deterioration due to attacks from pirates and mainly rough and erratic seas, which discouraged merchant vessels from visiting. While Pinto first arrived in Siam in 1545, later in the 17th century the Dutch, French and English competed for the prospect of trading with the island of Jung Ceylon – as Phuket was known at that time – as it was a rich source of tin.

The sandy beaches on the west coast of the island have been refined as holiday destinations since the 1980s. Of these, Kata, Patong and Karon are the most famous. Phuket receives millions of visitors each year – so do pay a visit and book your vacation with CuddlyNest for a memorable vacation!

Things to do and see in Karon

The first thing to visit is obviously the gorgeous beach! Karon Beach stretches about 5 kilometer in length, and is the third longest beach in Phuket. The beach is lined with fine white sand that is just begging for visit, so do not forget to pack your sunscreen and towel! In front of the lake towards the northern end, you will find that the beach is usually emptier so that is the spot to go to if you prefer some solitude. The southern end is quite close to Kata and leans toward the busier end but no worries, with how large this beach is you will be able to find that perfect spot. The high season lasts from November to April, when the waves are fewer and the water turns clear as crystal. Beware of visiting in the Southwest monsoon season that lasts from May to October, as riptides and unsafe swells form in the sea. Although lifeguards are stationed, it is always best to err on the side of caution, note any warning flags and be aware of your surroundings.

The beach is visited at night by sea turtles who laying their eggs in the sand. If you do manage a glimpse of these magnificent creatures or their tracks, be sure to inform your hotel so that they can report to the Phuket Marine Biological Centre who will take the eggs to safety.

You can go jet skiing, windsurfing and parasailing here, but be sure to remain alert to frauds and wear a lifejacket when joining in motorized watersports. Boating is also quite popular here, along with sailing banana boats, wakeboarding and kayaking. If you go surfing, it is better to find a more reliable location as Karon has swell from all directions due to shifting sandback and light shifting winds, though you can surf the when the sea has small swells and is windless. For a view of the beautiful underwater world, you can go snorkeling close by the rocks at the

southern end of the beach. You can easily rent the equipment. If you tire from water-based activities, there are also sports such as volleyball.

Wat Karon, or the Karon Temple, is situated some 500 meters from the beach in Karon Center. It was founded in 1895 and underwent through key renovations, as well as the addition of a three-story building. It hosts dormitories for the monks, a prayer hall and a large kitchen where food is cooked for the attendants that appear at the regular religious ceremonies held at the temple. The ordination hall is located in a splendidly adorned edifice set by two Naga statues, which are Thai mythological snakes. This quiet place turns into a lively buzzing center twice a week on Tuesdays and Fridays as the extremely popular Karon Market is hosted in Wat Karon’s compound. You can enjoy yourself and fulfill all your shopping needs at the market, or simply take in the tranquility of the temple.

ATV Karon is a quad-biking center that is quite large, and it is easily accessible due to its convenient location close to a major town. The entry point is right next to the Best Western Phuket Ocean Resort and opposite the Karon Lake. The expansive grounds stretch well into the forested hills in the surroundings. With a substantial number of vehicles that will surely accommodate the whole family for a whole lotta fun, here is your chance to enjoy off-road quad biking alongside shaded forest paths.

With traditional Thai cuisine cooking classes, you will develop a skill that will outlast your holiday. Here, you can learn to make dishes like your own green curry, tom yum soup, pad Thai and Thai-style barbecued chicken from the experts in a welcoming setting. These classes are usually held in restaurants and hotels. These include the Mövenpick Resort & Spa Karon Beach Thavorn Palm Beach, the Front Village, and Centara Karon Resort Phuket.

If you are tired with the busy schedules of everyday life, why not visit Karon and have a relaxing holiday? Here at CuddlyNest, we offer a variety of rental properties such as apartments, villas and entire houses with facilities like free parking and wireless internet, which ensure your holiday passes comfortably. You can select the extras you want, ranging from gyms and ovens to hair dryers and irons. So visit CuddlyNest today and get on booking that perfect vacation rental!