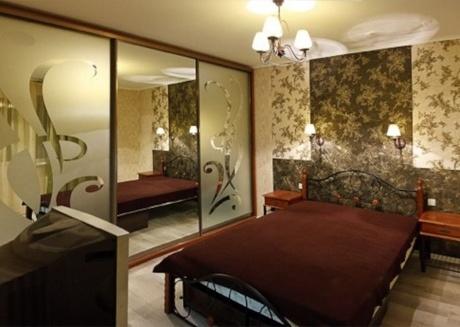 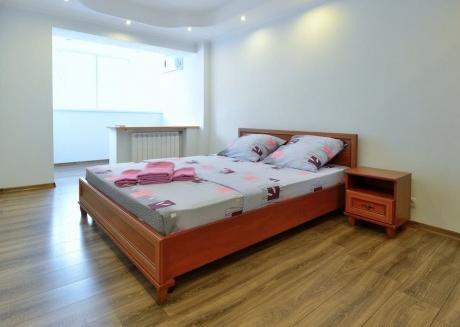 The Ukraine is a country located in the eastern part of Europe, surrounded by many other countries. The chief language is Ukrainian, but over twelve other languages are commonly spoken here. Ukraine succeeded in becoming independent of the USSR. The capital city and largest city in Ukraine is Kiev, and worth a stop on your itinerary.

The Ukraine has likely been occupied since prehistoric times. The Black Sea is to the south, and in 2002 became a neutral state, besides the Crimea, which is under dispute from Russia. When visiting the Ukraine you must avoid the regions under war and the Chernobyl site, but there are still many other safe locations that visitors flock to during the year.

Here are some helpful suggestions for what to do during your trip:

For travelers who have already seen the usual sites in Europe, a trip to Ukraine will fill in the gaps in your history. You’ll also get to enjoy cities that have preserved their Ukrainian heritage. Ukrainian food is also delicious, and you’ll get to sample many different perogies during your visit here.