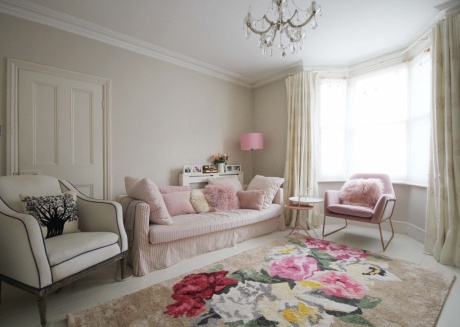 Situated within moments of the High Street and ...
HOUSE
5 guests
4 beds
Bathroom
from $419 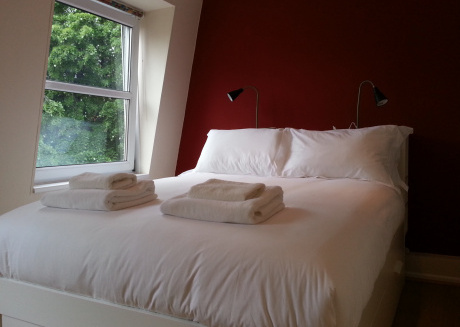 Right in the heart of the city centre looking o...
APARTMENT
2 guests
1 bed
Bathroom
from $168 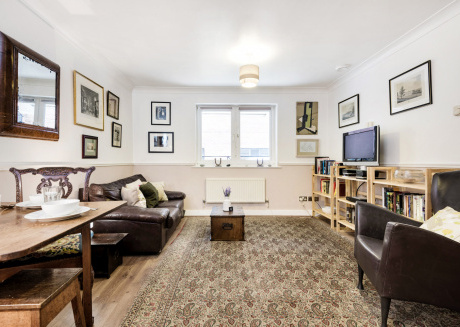 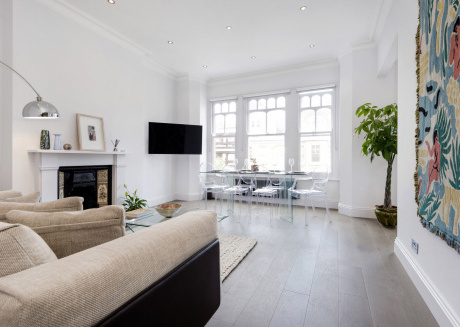 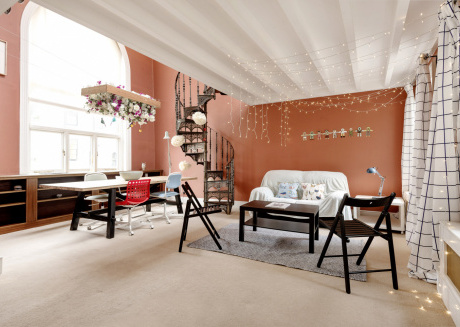 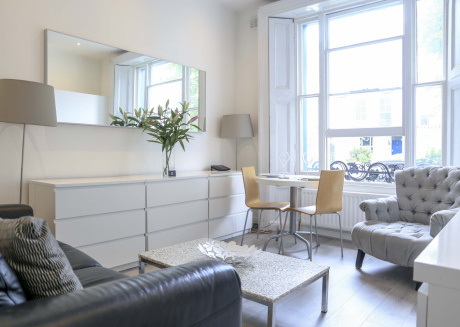 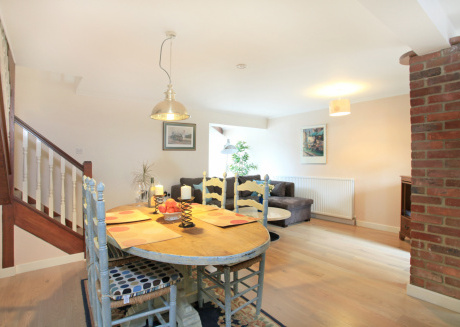 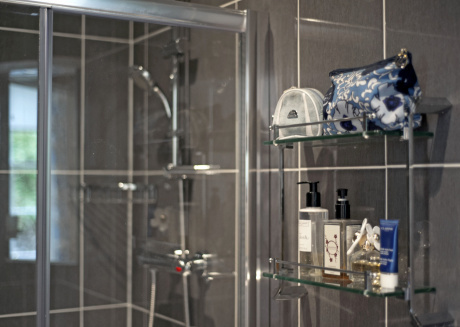 Close to city centre with its wide range of sho...
APARTMENT
2 guests
1 bed
Bathroom
from $127
Show all vacation rentals in United Kingdom

The United Kingdom is a sovereign country located on the west side of Europe. It comprises England, Scotland, Wales, and Northern Ireland. Often it’s also called Britain, related to the ancient Briton from the tribes who used to live there. The UK is quite picturesque, being surrounded by the North Sea, Atlantic Ocean, Celtic Sea, and the English Channel on all sides. Even though it comprises 93,600 square miles, it’s the 21st more populous country in the world today.

The UK has preserved many of its cultural traditions. There are plenty of protected nature reserves and listed landmarks. Many national museums are free for everyone to enjoy. Even today, archaeologists are still finding artifacts from Roman, Celtic, and prehistoric times.

Don’t miss what each country has to offer in Britain:

The UK is also home to its professional football teams and many other national sports teams. You can sightsee in the day, and take in a show or game at night. The country has a vast railway network, making it simple travel from city to city.