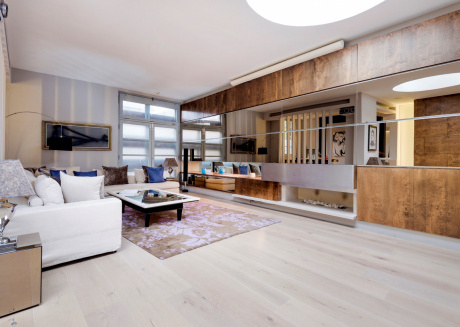 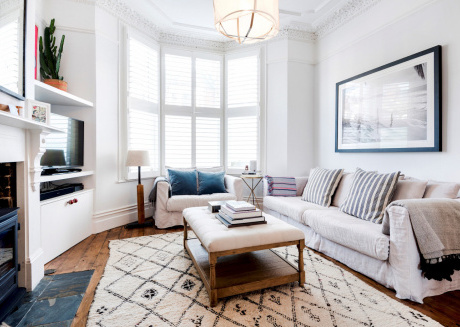 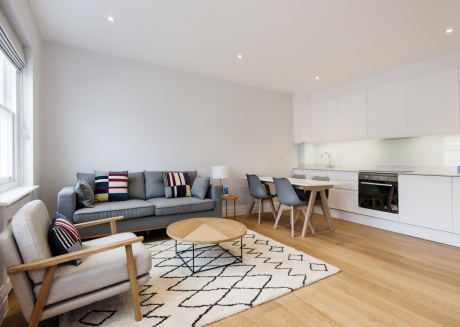 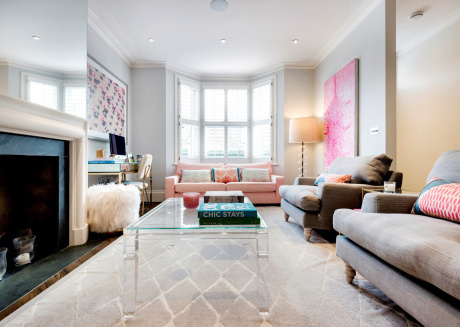 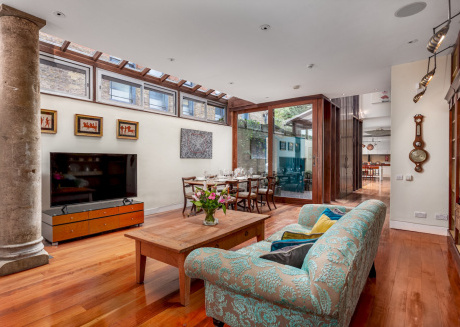 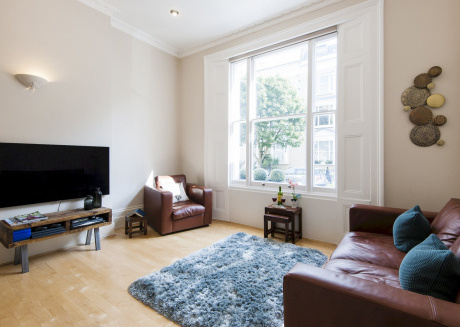 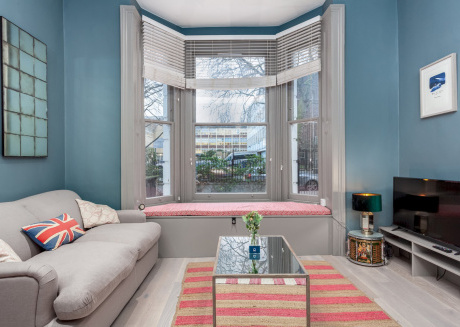 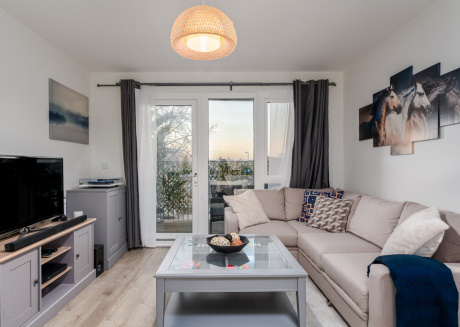 England is the country in United Kingdom. It occupies most of the area of Great Britain. Total area of the state is 130,279 km2. The population of area is about 6 million individuals as per latest census. The land of this sovereign state is rarely flat, it consists of rolling hill sides, sedimentary rocks and igneous rocks. Most of the land is covered by ferns. The most famous Lake district is housed in England. There are hills known as Chilterns, North York Moors and Yorkshire covers significant area of England. There are coalfields, plateaus of limestone and carboniferous bands of soil. Summarizing up all, the topography of England is variable.

Economy of England is strongest among all the states of Great Britain. Most of the people depend on industrialization, a small part of population depends on agriculture. The climate of the state is diverse because of the variability in topographic features. Most of the area has temperate maritime climate, temperature is moderate in both summers and winters. Winters are not very cold, and summers are not very hot. Rainfall is significant through out the year. The parts of Lake District receive more rainfall than other parts of the country.

What England offers you?

Tourism is the most effective factor in the rise of economy in England. The visit to the city of London is the dream of almost all people especially teenagers of this century. Cambridge, Bristol, Canterbury, Chester, Dover, Lincoln, Oxford, Plymouth, Norwich, Nottingham and Portsmouth are the historical cities of England that attract millions of tourists each year. Lincoln cathedral, royal Liverpool Philharmonic Orchestra and Nottingham castle are the most visited places of England. Eden project is the largest greenhouse of the world. Lake district is the literately important area, as mentioned by the old poets. The Yorkshire Dales, the Broads, Dartmoor, Exmoor and South Down national parks are the best sites to have a close look at the beauty of nature.

Art museums, galleries and stone made structures are common in England. You can visit Stonehenge, Tower of London, The Roman Baths, British Museum and York Minster and Historic Yorkshire. This small country has fascinating places to visit like zoo, waterfalls, iron age museums, art galleries, museums, national parks and several other types of destinations make it a special place to have fun. The old century Roman castles show the rich culture and tradition of the old heritage of this beautiful city. Visit England with your family, friends and loved ones to have an unforgettable experience of visiting heaven on Earth.

Cuddlynest provides rentals to the tourists near top destinations in England. All the rentals are equipped with best facilities, with nearby roads, markets, bars, coffee shops and restaurants. Cuddlynest operates worldwide in countries like USA, Italy, Germany, Mexico, Australia, Japan and wherever tourism exists. You can book your rentals before your arrival at the vacation spot. This online network is equipped with highly experienced staff to help the clients to choose rentals according to their requirement at affordable rates.

This historic castle is built at the northern bank of River Thames in London, is also called white tower. Combination of several buildings surround it. Visit the remarkable tower along with Crown Jewels, White Towers, Traitor’s Gate and Green Tower.  Just get entrance ticket to the tower and discover the London’s royal past at this historic building. The tower of London is one of the most visited places in London. With its elegant style and fine architecture, this attracts millions of tourists each year. It serves as the landmark of London city. Visit this tower, discover its beauty and click pictures to share with your friends. Cuddlynest provides rentals near this beautiful tower.

This educationally important building is located at South Kensington. Natural history museum exhibits different specimen collected from nature including fossils of birds, Creepy Crawlies, Fossils of Marine Reptiles, minerals, dinosaurs, skeletons of Fishes, Amphibians and Reptiles, Images of Nature, human old skeletal remains, marine invertebrates and much more. This museum is divided into four zones Red Zone containing remnants from the history of earth including sample of meteors and rocks, Green zone having birds, fossil marine reptiles, minerals, fossils from Britain etc., Blue zone contains dinosaurs, fish, amphibians and reptiles, large mammals including blue whales and Orange zone with a Wildlife Garden and a Darwin Centre. Visit this museum with your children to add on to their information about the history of world. Cuddlynest provides rentals near this museum.

Eden project is the largest green house of the world. It is located at Cornwall, England, UK. Inside this green house plants are kept that have been brought from different regions of the world. The plants are covered by plastic sheet having, pentagonal and hexagonal cells in it. Two types of biomes have been built there one is rain forest biome and the other is Mediterranean biome. There is a large botanical garden housing flora of different parts of world. It includes tea, hops, lavenders, sunflowers, hemp, roses as well as local plant species. Between the two biomes is the landscape with lush green vegetation and flowers of different kinds. You can capture this real beauty in your cameras and save them in your memory book.

St. Paul's Cathedral is most remarkable building in the history of England. The architecture of this building shows the glory of England in old era. Many people visit this sight to pay homage to Saint Paul. You can visit this site whenever you visit the beautiful city of London. Cuddlynest provides rentals near this church.

Other destinations in England include:

Book your rental through CuddlyNest before your arrival at England. Visit this small but beautiful country, click photos, share with your family and friends.