Temperatures in Bristol throughout the year 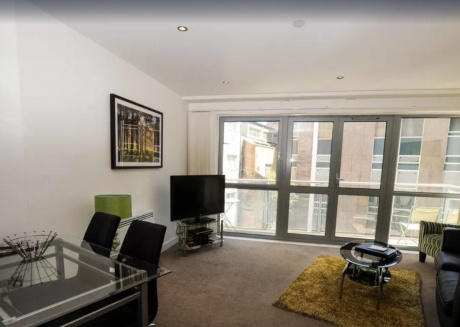 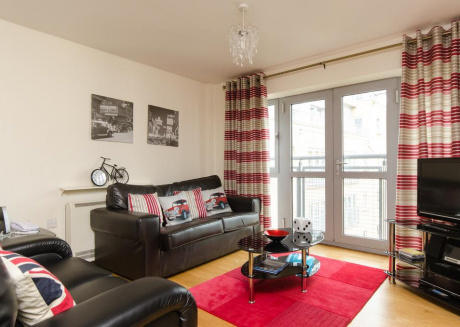 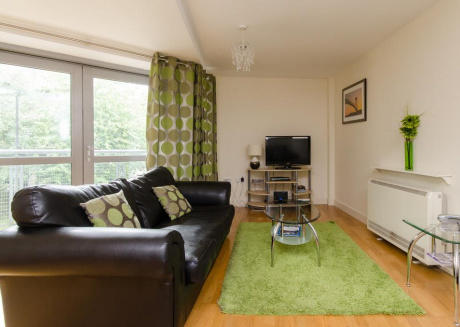 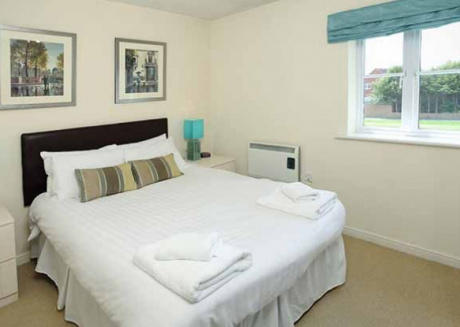 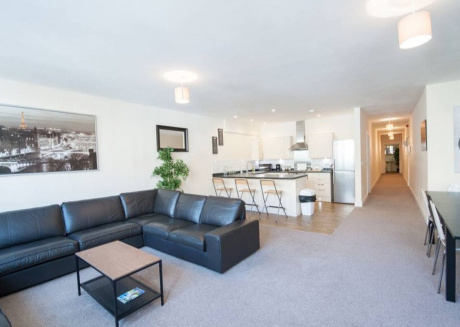 Bristol is both a city and a county; located on the lower southwestern side of England. It’s been considered one of the top ten world’s travel destinations due to its history, beauty, and activities. There’s much to see and do in this city.

Bristol is part of the picturesque Cotswold and is situated on a large region of limestone that runs through the Mendip Hills. It’s on the Rivers, Avon and Frome. The River Trym flows past the Blaise Castle in the northern part of Bristol, an 18th-century mansion house, with an open museum.

Bristol offers modern-day entertainment at one of its many film theaters and a 3D planetarium. For more formal entertainment, you can dress up to visit the Colston Hall, where they offer symphony orchestra classical music.

Here are a few more suggestions for your trip:

Bristol is one of the warmest cities in the UK, with a nice mild climate and less rainfall than much of the rest of the country. Much of the city is walkable, so plan on seeing a lot of attractions during your stay.