Temperatures in Liverpool throughout the year 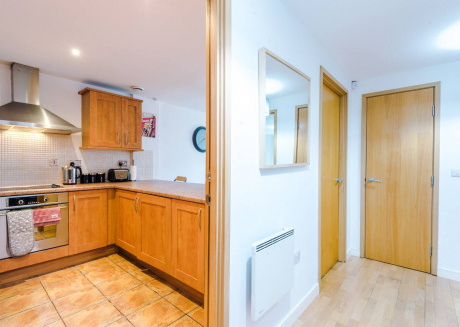 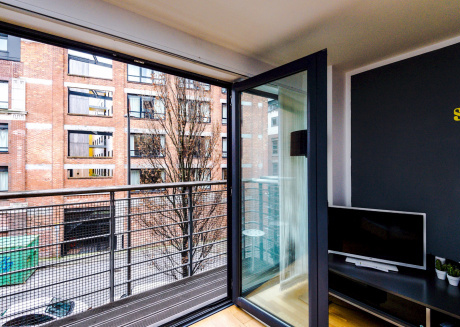 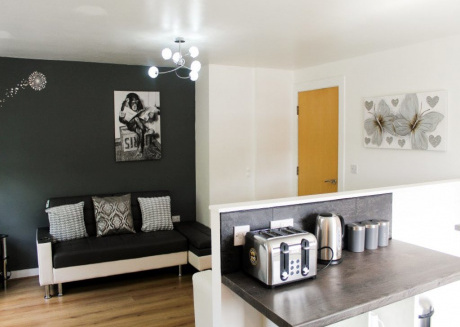 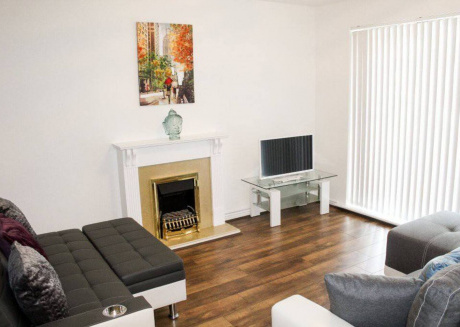 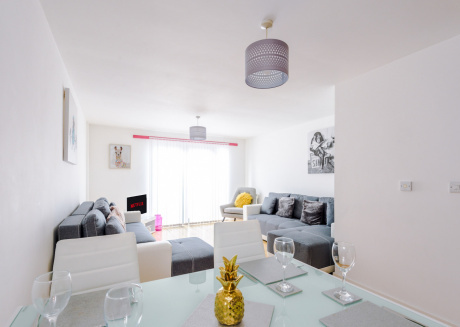 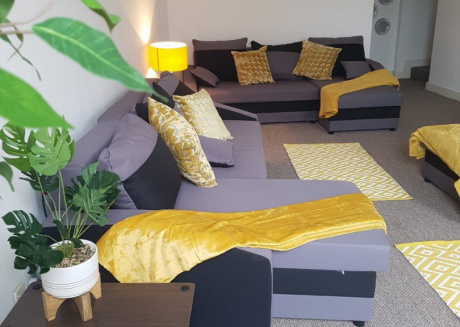 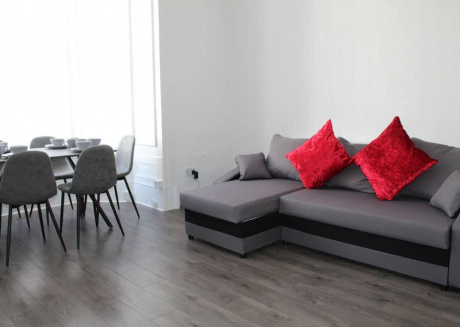 Liverpool is a city located in North West England. Liverpool is positioned towards the east of the Mersey Estuary. In the past, the city was within the ancient hundred of West Derby of the county of Lancashire. It gained the status of a borough in 1207 and afterwards, became a city in 1880. The city's name first appeared in 1173 in a charter approved by Henry II and is traditionally connected with the fabled Liver Bird featured in the city's coat of arms. These days, Liverpool is an important trading hub and university town. The city also has many fine historic sights and numerous parks, museums, and shopping avenues like Liverpool One. Residents of the city are referred to as Liverpudlians. With its unique attractions, thrilling events, matchless musical legacy and famously warm hospitalities, Liverpool is a truly inviting place.

A reminder of its maritime history, the wonderfully restored Albert Dock is famed for being the first such facility in Britain to be constructed with only bricks and iron. It is an impressive block of buildings five stories high around the harbor basin where in the past tobacco, sugar and cotton used to be unloaded. These enormous Victorian buildings were erected around an arcaded walkway and their Tuscan pillars were formerly used as capstans for secured ships. The ornately restored warehouses with their luxury apartments, restaurants, cafés, designer boutiques, and museums are a notable case of "gentrification". Albert Dock is also a prime site with its many first-rate tourist attractions such as the International Slavery Museum, which is just a little distance away from the dry docks where slave ships in the 18th century were repaired and the Border Force National Museum, which illustrate the history of smuggling and illegal imports from the 1700s to the modern era.

A branch of the acclaimed Tate Gallery has been established in the Albert Dock. Tate Liverpool is one of the leading galleries of contemporary and modern art outside of London, and is at home in a converted warehouse where once raw sugar was stored before it underwent processing for refinement. The "Tate of the North" on the ground floor has works on loan from the London gallery along with the usual exhibition halls and galleries dedicated to contemporary art. Art lovers should also visit The Victoria Gallery and Museum. Housed in a remarkable red-brick structure at the University of Liverpool, the museum consists of sculptures and ceramics collections, with a striking array of paintings by artists like Lucian Freud and J. M. W. Turner. The facility also provides a program for educational talks and workshops, and has a shop and a café for visitors.

St George’s Hall contains several concert halls and law courts. Built in the Neoclassical style, the façade of St. George's Hall on Brown Street boasts Corinthian columns and statues and features a splendidly decorated Great Hall, which is home to one of the world's largest organs. This is often used during concerts, while towards the back of the building you can see the splendid St. John's Gardens that is decorated with statues of prominent Liverpudlians. Nearby is the Polytechnic Building, which is part of a group of impressive neo-Greek buildings comprised of the the Picton Reading Rooms, the Hornby Library and William Brown Library.

The Pier Head area of Liverpool is home to the Royal Liver Building, which is not open for public visits; the Port of Liverpool Building, and the Cunard Building, which is named for Samuel Cunard, a Canadian who owned the first shipping line from Liverpool-Halifax-Boston. This traditional trio of harbor buildings is known as the Three Graces. Here you can find the Titanic Memorial honoring the "Heroes in the Engine Room" on the famous luxury liner which crashed into an iceberg and sank in 1912, and other sights such as the Queen Victoria Monument and the Georgian Town Hall.

Time to go for a trip back in time! Opened in 2011, the Museum of Liverpool pays homage to Liverpool’s inimitable history, culture and geography with the help of exhibits associated with the port and its residents. It features collections about decorative art and period followed by displays of objects representative of the city's collective and urban history, alongside photos, oral testaments, and archaeological findings. The museum is where you can see the famous Lion steam engine that was built in 1838 and was used in the film “The Titfield Thunderbolt”.

Liverpool is famed for being the birthplace of the acclaimed band, The Beatles. You can embark on various tours that provide fans the chance to visit places related to the band, such as Penny Lane and the Strawberry Fields and usually take in The Beatles Story in Albert Dock and the renovated Cavern Club, where they debuted in 1961. In addition to these places, other such sites are the Cavern Walks with the murals illustrated by Cynthia Lennon; The Beatles Shop; and Paul McCartney's former home at 20 Forthlin Road, where the band wrote and rehearsed many of their early songs. The property is open for visits by the public and displays Beatles memorabilia and photos. You will also find John Lennon's childhood home at 251 Menlove Avenue interesting. There is also the Casbah Coffee Club in West Derby that was opened in 1959 by the parents of Pete Best, the Beatles' first drummer and the band became regular visitors of the café, which remains similar to as it was in its prime.

home to part of Britain's most important heritage, Liverpool is a treat for all the senses. With CuddlyNest, you can make your visit comfortable and find the best accommodation rentals Liverpool has to offer! Choose from a wide selection of rooms and houses that will give you an authentic slice of English life. So make yourself at home wherever you go with CuddlyNest!