Temperatures in Miami Beach throughout the year 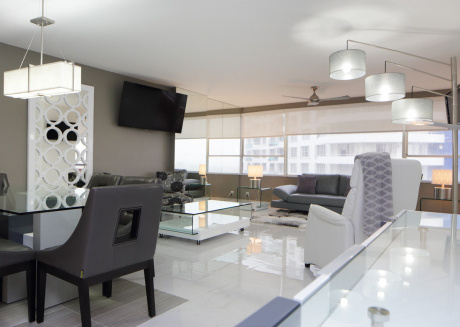 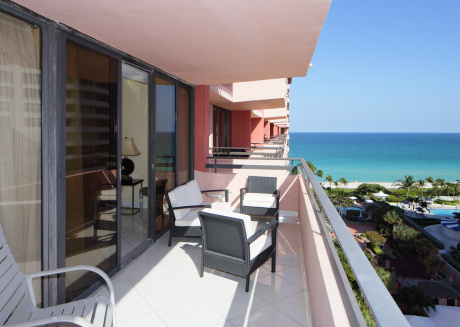 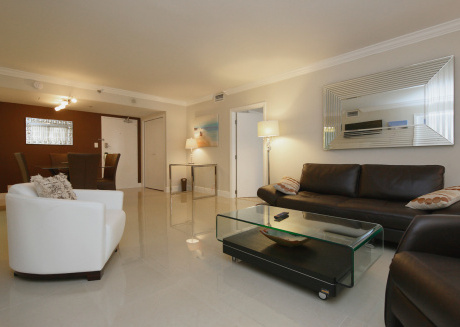 Miami Beach is a coastal resort city located in Florida. It’s also in the Miami-Dade county, and attracts millions of visitors to its beach each year. The city features several miles of long sandy coastline that is dedicated strictly to sunbathers, with a long path that can be walked for several miles. While there are many hotels here, you can improve your experience by staying at one of the many short term vacation rentals near the beach.

Miami Beach is broken up into three main neighborhoods: South Beach, Mid Beach, and North Beach. During your visit you’ll want to stop and visit each for at least a day.

You can expect hot temperatures in Miami Beach for the twelve months of the year. However, many travellers like to avoid hurricane season, which runs from November to January. Surprisingly, the most rain occurs in June. This city is the only city in the USA that has never had snow.

Miami Beach was first declared a city in March 2015. Like many other coastal cities, some of the landmass is man-made. The city lies between the Atlantic Ocean and Biscayne Bay.

Miami Beach has the popular Art Deco District. This is listed in the National Register so the buildings can't be torn down. There are hundreds of buildings on the register. Most of these buildings were created from 1923 to 1943. Chances are that you can find short term apartment rentals in one of these buildings.

The first settlement in the city was the Biscayne House of Refuge, set up as a charitable organization to help travellers who had been shipwrecked on the waters.

One of the largest art shows in the USA is held here once a year. If you're visiting in early December you can attend the Art Basel Miami Beach. This includes films, music, architecture, and design.

Music lovers can attend one of the concerts held by New World Symphony at the New World Center building. The city even has a ballet company, the Miami City Ballet.

There are several museums to visit in Miami Beach if you get tired of the heat. The Bass Museum Museum of Art, Jewish Museum of Florida, and Wolfsonian-FIU Museum.

To reach Miami Beach you’ll need to fly into the Miami International Airport. There are many buses that connect to major hotels in Miami Beach, or you can take a cab. The city transit service, Metrobus and Metrorail, is excellent, and will get you to most major sights. You can hop one one bus that will take your straight into Fort Lauderdale too.

There is also the cheap Airport-Beach Express from the airport to all major points in South Beach for $2.65, but it stops at 11 pm at night. Bicycling is a popular way to get around Miami Beach. You can rent bikes at points along the beach.

If you’d like to avoid the busy hotels of Miami Beach, visit CuddlyNest and check out one of the many short term apartment rentals listed here.