Temperatures in New York throughout the year 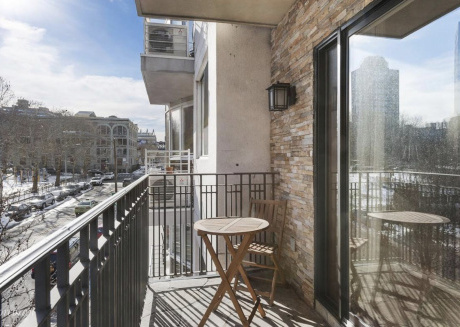 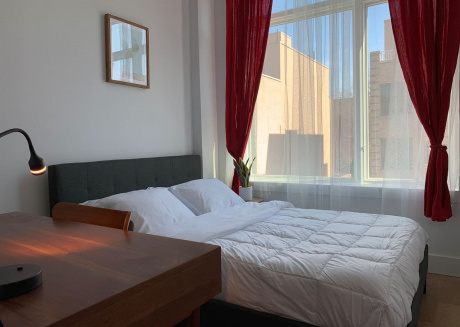 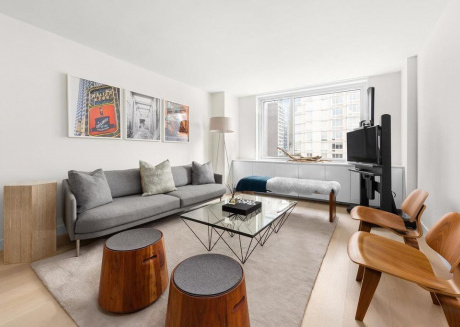 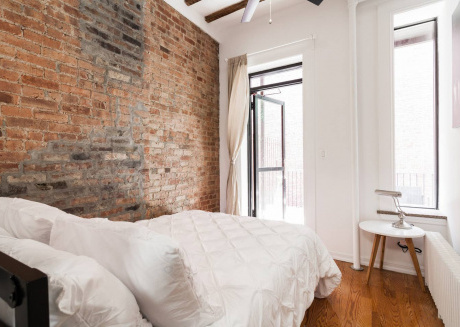 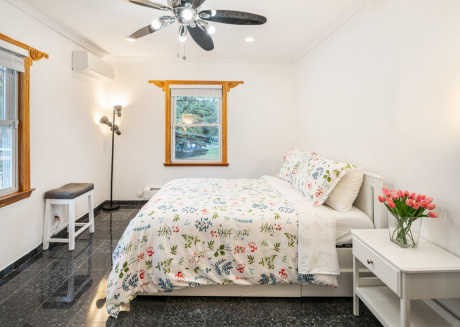 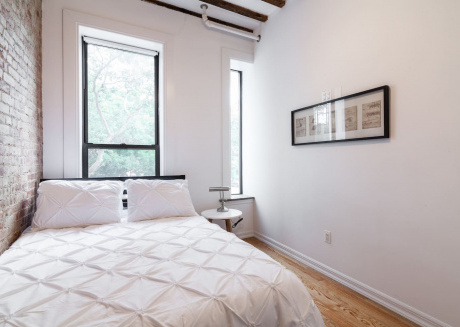 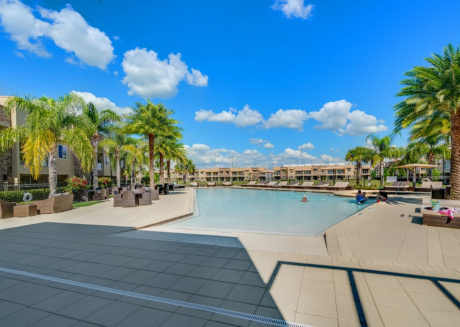 New York is a big state in the northeastern part of the USA. New York City is the most vibrant part of the state and it is among the most important financial and cultural centers in the world. The city consists of five boroughs: The Bronx, Brooklyn, Manhattan, Queens, and Staten Island.

If you are planning a visit to New York City, you should give yourself enough time to explore all the spots on your list, as there is much to see in each one of the city attractions.

One of the most popular spots in the world is Times Square. Times Square is an area with a large crowd, huge flashing digital displays, on-location television broadcasts, and an unlimited number of restaurants, and coffee shops. It is a once in-a lifetime experience that you should explore when visiting New York.

The Empire State Building is another great attraction for tourists from all around the world. It offers spectacular scenes of the city from the 86th and the 102nd floors. It is an icon of New York city and has been featured in many movies.

Perhaps the most iconic symbol of New York is the Statue of Liberty. The big green statue lies on a small island, Liberty Island, and can be closely seen from the ferry crossing from Battery Park.  Ellis Island is another small adjacent island that you can visit to explore the Ellis Island National Museum of Immigration and learn about the immigration from the colonial era up to present day.

A visit to Coney Island will be one to remember and recount. This is a historic island that offers a Circus Show and has many attractions like Luna Park, Deno’s Wonder Wheel Amusement Park, and the New York aquarium. It has many shows and strange shows to talk about and enjoy!

A visit to New York must include a stop at the famous Broadway Shows. Broadway shows offer a big variety of on-stage performances to attend. You will find musicals, plays, and Hollywood stars featured stage debuts.

Finally, a visit to Long Island is well worth it. You can enjoy the beaches, the Hamptons and the Montauk Lighthouse among others.