Japanese Chanoyu, Sado or simply Ocha are important parts of Japanese traditional culture to understand the extraordinary culture of Japan. After all, Japanese is claimed to be one of the most intelligent nations, thus signalling the benefits of green tea.

While India is widely known for its long run tea-growing tradition, from Darjeeling to Dirlgiji tea, in Japan the presence of tea was first documented only in the 9th century. The tea tradition is process-focused, as brewing and serving of the tea are the two main variables.

However, the tea itself carries an important role here as well. Green tea contains not only caffeine but also an amino acid L-theanine, which makes it available to cross the blood-brain barrier, thus leading to healthy long-term development.

The key to a wholesome Japanese green tea flavour lies in its brewing. While you should definitely visit the Ippodo tea store in downtown Kyoto, we also recommend bringing some tea back home as a souvenir to your family and friends. 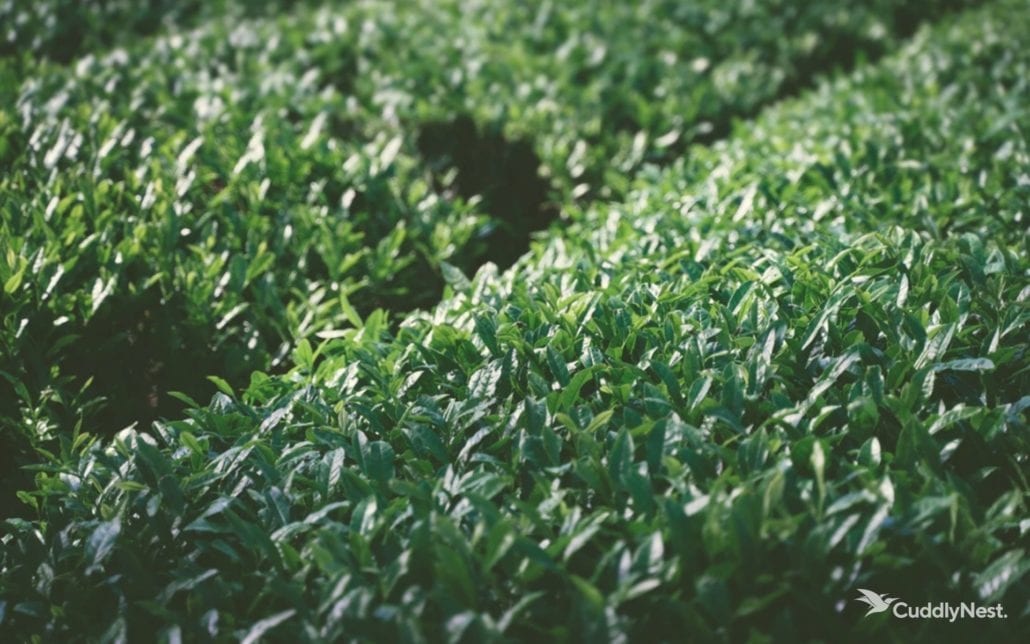 Celebrate with Tea: Breaking the Seal and Celebrating Light

Japanese tea ceremonies, just like songs and religious music, are varying from season to season. While some traditional ceremonies are held no matter the season, some are specific to the occasion, or time of the day. Kuchikiri-o-chaji 口切の茶事  tea ceremony, just as 暁の茶事 celebrates the new beginnings.

The first celebration is held in November. Green tea leaves are usually harvested in spring, and then safely stored in a cool place until late autumn. The tradition of breaking the jar on the first week of November, Ro is used to indicating the start of the winter. In November, when the new tea is plucked again, there is a breaking of the seal of the tea jar, in Japanese Kuchikiri.

To be a part of the celebration in November, head to the Kyoto chastise tea rooms to experience the Japanese tradition considered the most formal of all. For where to participate in tea ceremonies, head here.
With the new season, tea rooms also replace paper on their sliding doors and do all other repair work in order to celebrate the new season.

The latter, Akatsuki-no-chaji, or dawn tea ceremony, is held in early winter, to enjoy a light rising after a cold winter night. Albeit not commonly held in public tea rooms, the dawn tea ceremony has magic on its own. 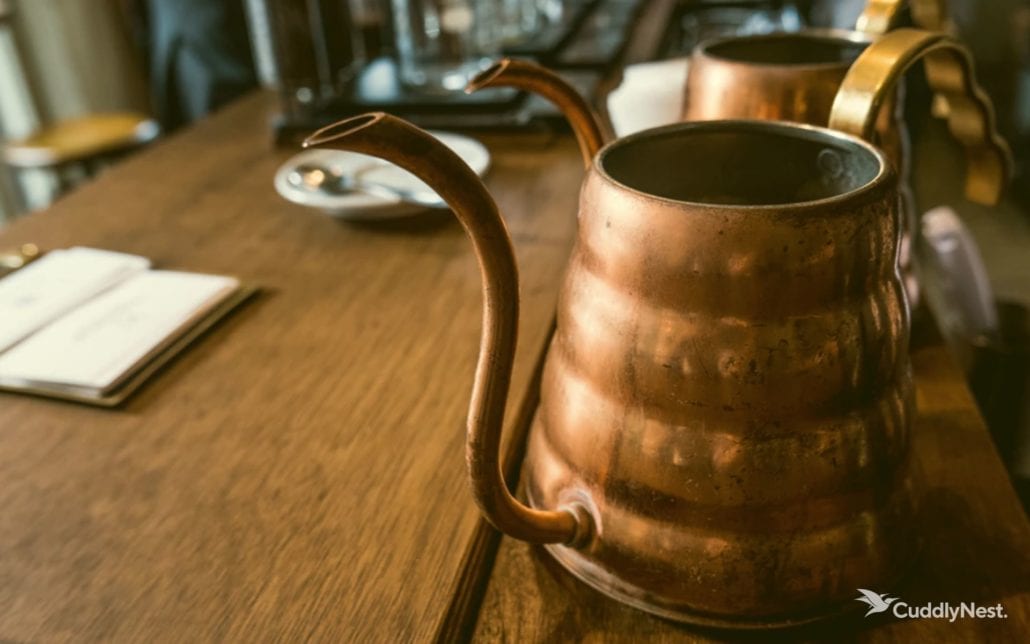 Enjoy the Tea Ceremony in Kyoto

Since the day Buddhist monk Eichū brought green tea to Japan, and served sencha (underground Japanese green tea) to the emperor, tea has been one of the central traditions to Japanese nobles.

Today, you can participate in tea ceremonies in Japanese temples, like Jotokuji temple, or in tea rooms or Kyoto hotels.

Camellia tea ceremony is held in English. Just in between the Ninen-zaka steps and the famous Kiyomizu-Dera Temple, the place s an oasis for peace and quiet, away from tourist crowds. Cuddlynest tips: order Uji matcha tea and wagashi for a sweet treat here.

Ran Hotel in Kyoto is one of the best places to enjoy the tea ceremony if you are looking for a tatami tea room. Taisho Period art decor will accompany the ceremony, but you can just simply sit back and enjoy a cup of coffee.

Traditional tea, anyone? Hop into a metro and go to the geisha and entertainment district of Gion in Kyoto. In Chion-in Temple, you will be served tea by English speaking waitresses in kimonos. The simplicity and sheer natural taste of the green tea will make your Kyoto trip much more enjoyable. 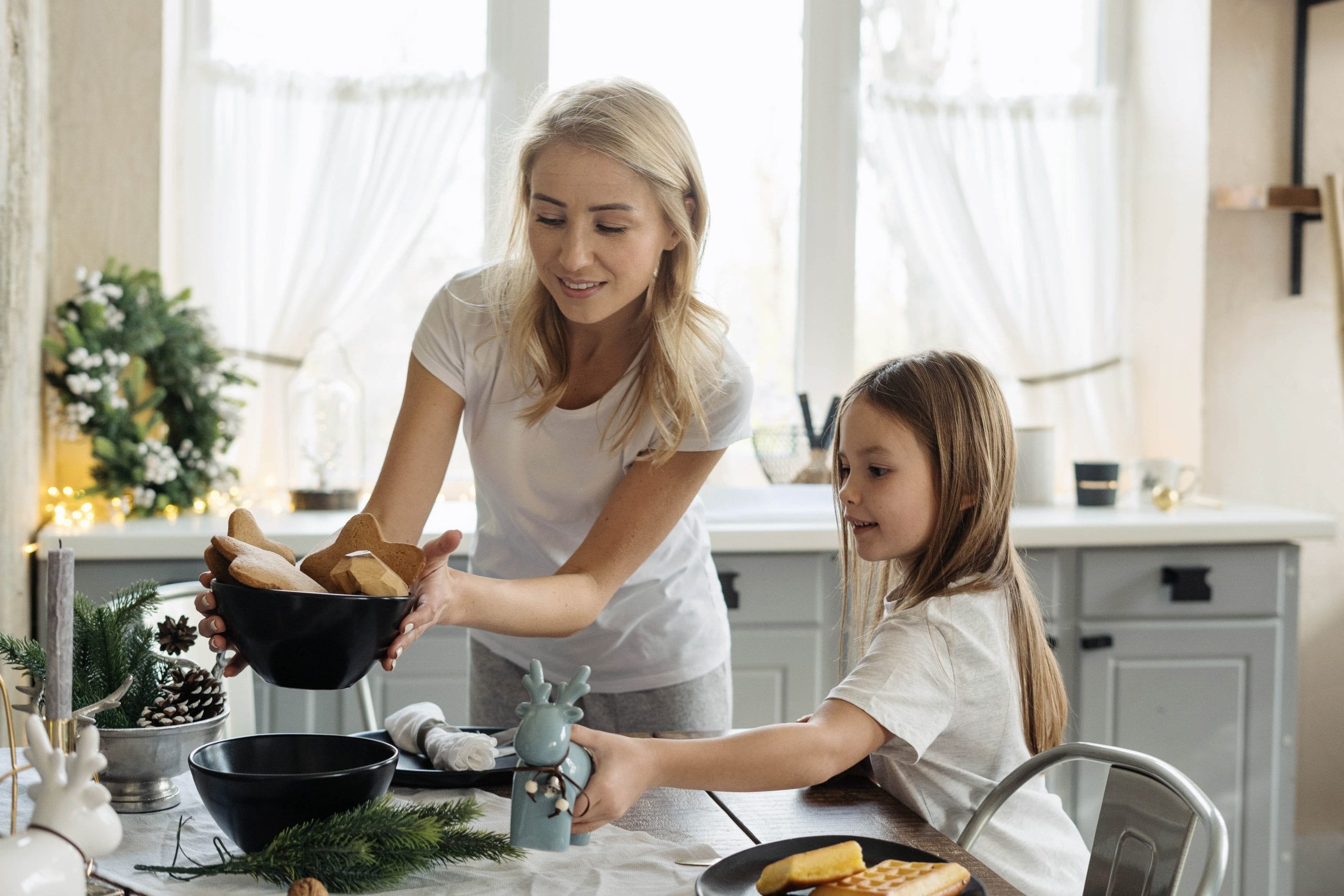 Although for many, New Year' s is about watching fireworks paint the sky in all... 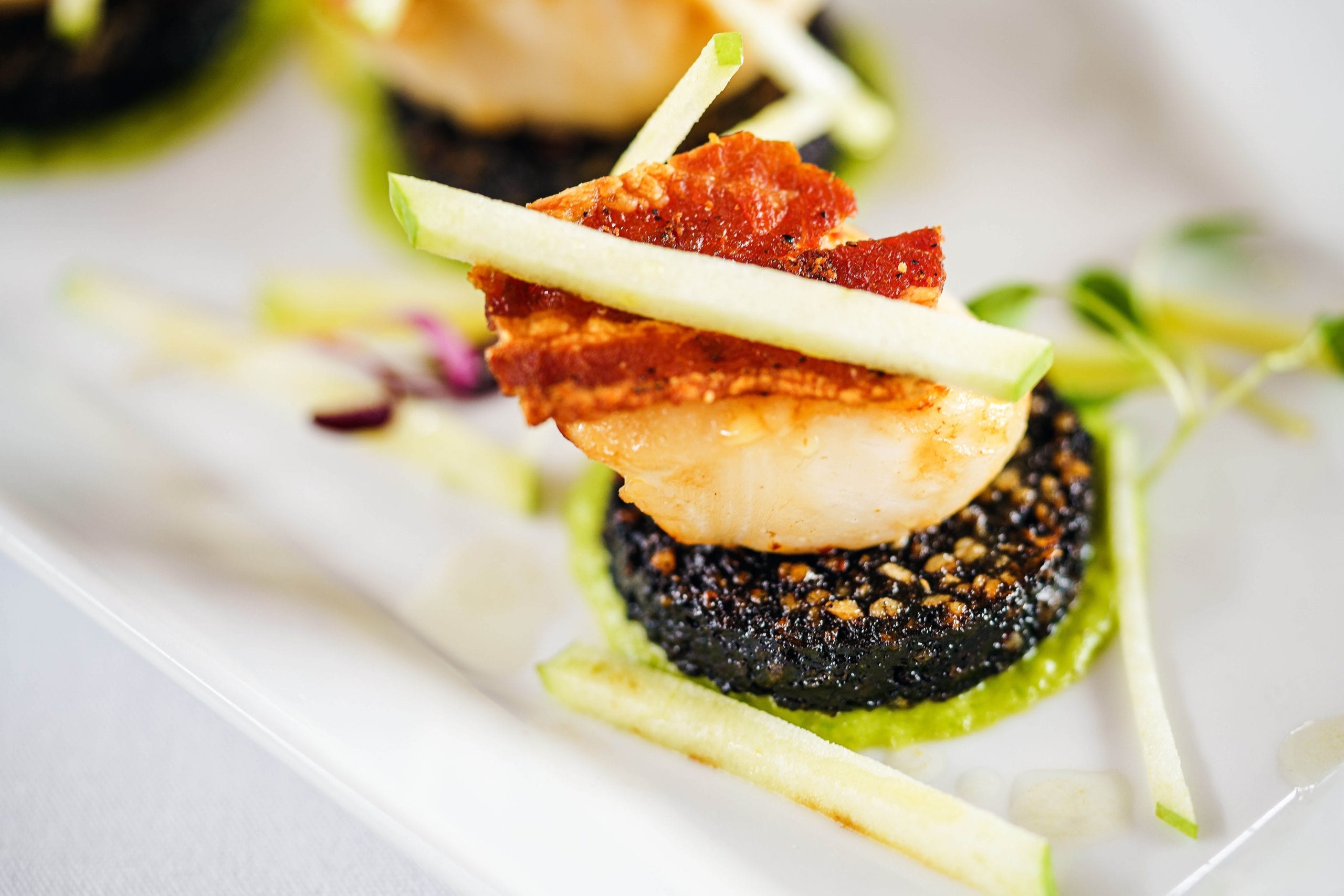 The Essential Guide To Eating Tapas In Granada, Spain

There's one important thing you should know before visiting Granada: exploring the city's stunning Moorish... 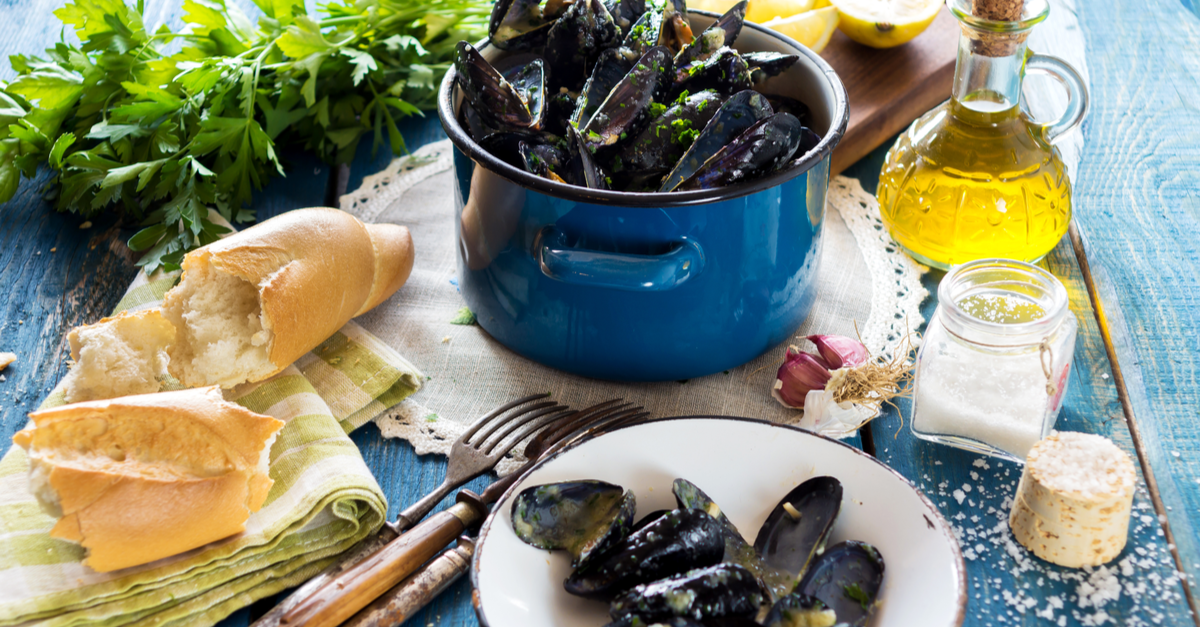 The Top 10 Foods To Try In Croatia

If you’re a real foodie, then your favorite travel moments in Europe happened while you...

Although for many, New Year' s is about watching fireworks paint the sky in all...

The Essential Guide To Eating Tapas In Granada, Spain

There's one important thing you should know before visiting Granada: exploring the city's stunning Moorish...

The Top 10 Foods To Try In Croatia

If you’re a real foodie, then your favorite travel moments in Europe happened while you...