Summer is already here, that means beach, vacation and lots of fun. When it comes to the latter, there are some destinations and dates specifically designed for those hard-core partygoers who are always willing to move to get the best that good weather brings with it.

From Cuddlynest, we will give you 5 options that you should cross off your list of things to do.

The fate of the party and the chaos of excellence. This small island located in the Balearic archipelago (Spain), is widely known for its nightclubs and endless parties. During the day you can not miss Sa Trinxa and the Jockey Club, where you can enjoy the good vibes of the beach and music as a warm-up for the night session.

For the darkest hours, there are many options: Pacha, Amnesia, Space or Privilege. We all know that the hard part is getting up the next day. Therefore, the best option is to go to Ushuaia, in Playa d’en Bossa, the ideal place to spend those mornings somewhat complicated after a night of fun and some excesses. 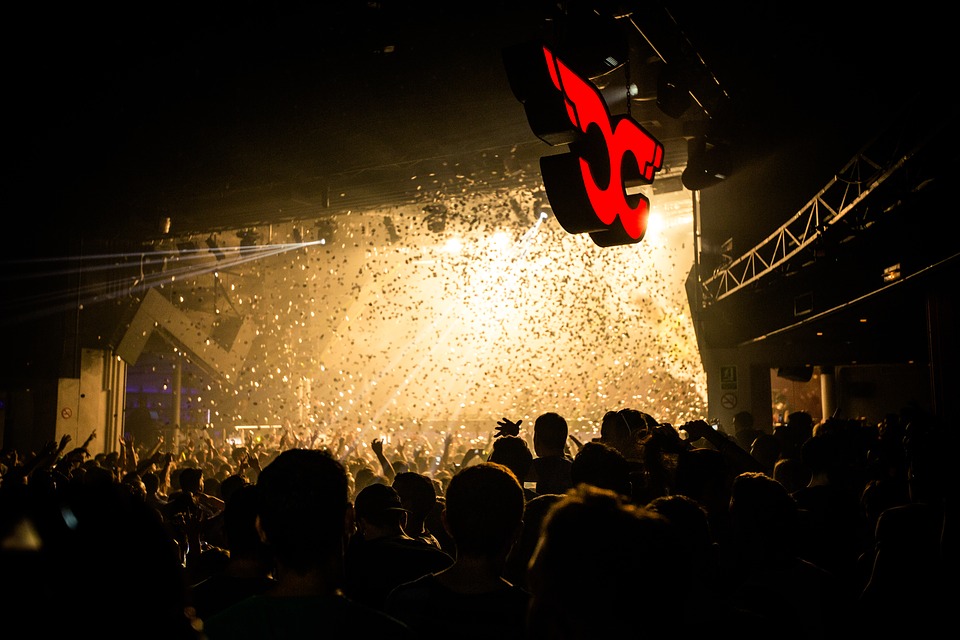 Actually, this is a festival that is celebrated every month during the full moon on the island of Ko Pha Ngan in Thailand. It all started in 1985 when a group of backpackers began to gather there to celebrate the full moon. From that moment on, the party became known worldwide. Now, different scenarios are installed on the beach, you can participate in various activities (like jumping a rope of fire or jump down inflatable slides), and is the meeting place of millions of solo travelers willing to spend an unforgettable night.

The war of tomatoes. This Spanish festival is celebrated in Valencia on the last Wednesday of August (this year is August 29). It is one of the most original, colorful, sticky, contagious and fun festivals in Spain: a clean tomatazo war.

The tradition began in 1945 when some young people started to fight in the town square of Buñol and had no hand to throw more than the vegetables from a nearby post gave rise to this vegetable battle. The following year, those same young people met again to repeat the feat, but the police intervened and the battle was forbidden. After a few years, the town of Buñol organized a march called “the tomato burial”, in which the whole village dressed in mourning and walked the streets carrying a coffin with a tomato inside while they cried and sang funeral songs in the streets.

This procession was so successful that the ban was lifted and since then it is a party that has given much to talk about internationally and has even been the scene of films and television series. 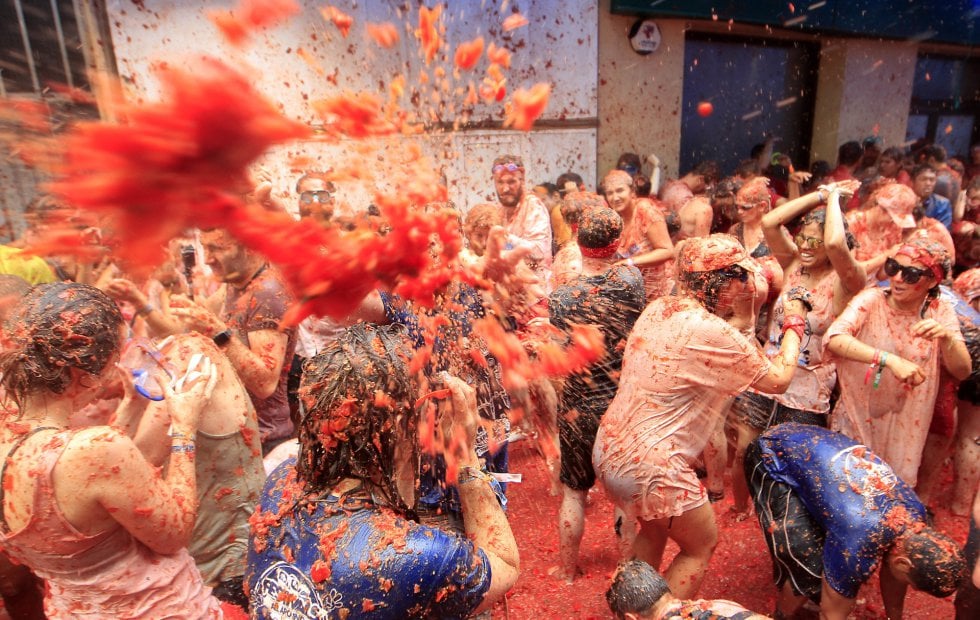 Following the crazy Spanish parties, who have not heard of this famous tradition in which bulls run through the streets of Pamplona? Seven days of celebration, madness, and calimocho (wine mixed with Coke, the most typical drink of Pamplona).

Something that few people know is that the party does not start on July 7 as the famous song says, the chupinazo (the beginning of the festivities), takes place on July 6 and it is one of the best days to be present, as it’s not so crowded and is when the city’s peñas come together in the town square to enjoy a hearty breakfast that replaces the coffee with the famous beverage mentioned above. 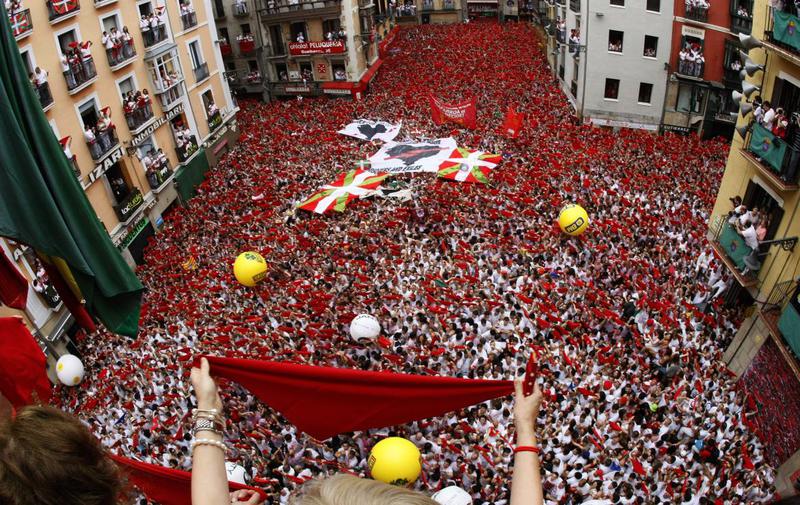 There is no specific date for this event. In fact, you can enjoy it throughout the year. Known as the Party island of Bali, it is a must stop for those who are in Indonesia. Remember: save yourself one day to spend it on a boat party, you will not regret it.

You will have to find the party, we can provide you with the accommodation everywhere you wanna go cuddlynest.com 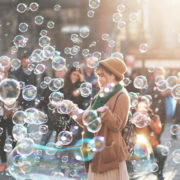 Central Europe Holidays According to Your Personality 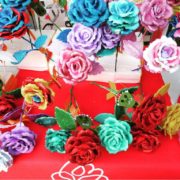 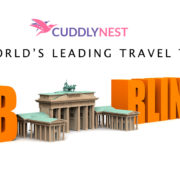 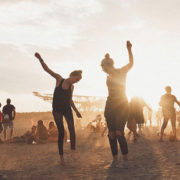 Tips to Level up your hosting skills 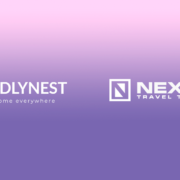 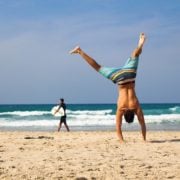 How to stay in shape during summer holidays 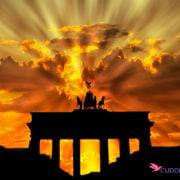 Walk around Berlin through the big screen
0 replies

Canary Islands: which Island suits you better?
Scroll to top